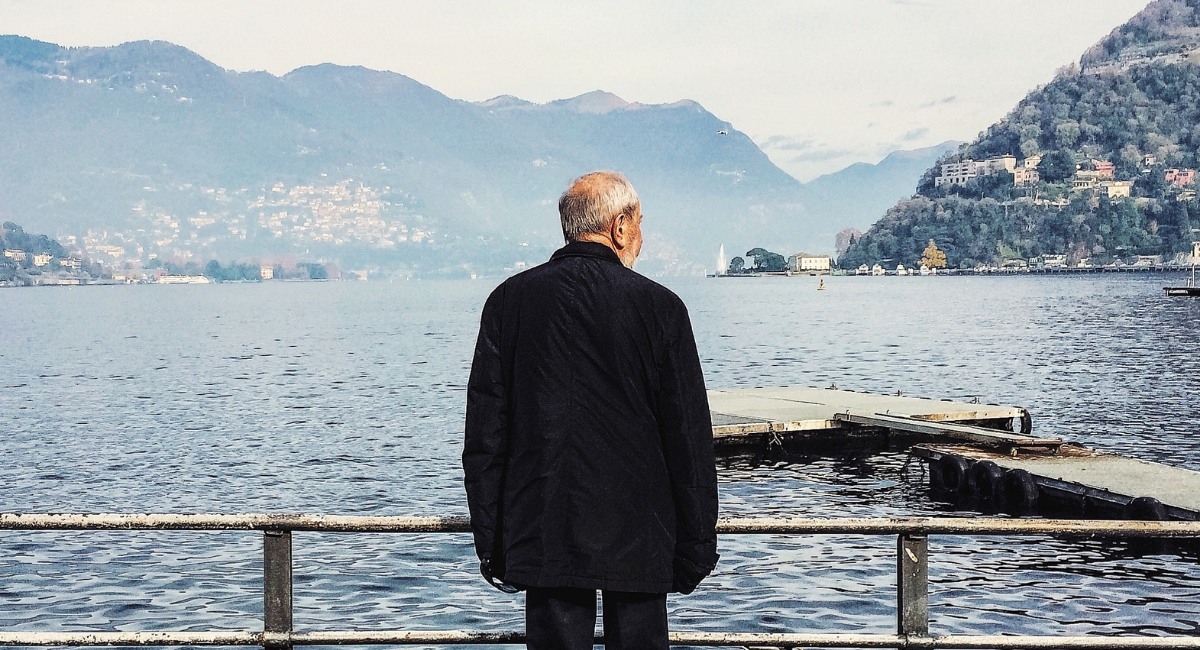 According to the Istat, the Italian National Institute of Statistics, Italy is heading for a demographic “crisis” due to its extremely low birth rate — one of the lowest in Europe.

The report, titled, “The future of the population — fewer residents, more older people, smaller families,” revealed that nearly a quarter of the population in Italy is age 65 or older, making up about 23.2% of all residents. This is expected to grow to 35% by 2050. “The age structure of the population already shows a high imbalance in favour of the older generations and there are currently no factors that might suggest a reversal of this trend,” the report stated. “Demographic forecasts show that there is little likelihood of a turnaround in the number of births in the years to come.”

In 2020, in an effort to increase the birth rate, Italy’s parliament passed a bill to encourage couples to have more children. “The Family Act” aims to provide a universal monthly allowance for children to be paid to families, beginning in the seventh month of pregnancy until the child turns 18. Just this month, the Council of Ministers approved this universal monthly allowance of up to €175 per month for the first and second child, and €260 a month for any further children depending on the family income. Parents of children with disabilities will not be cut off when the child turns 21, and continues to meet certain criteria.

Families can begin applying for the allowance on January 1, 2022, but families can submit an application under the current “bridge allowance” interim rules until December 31. Any citizen can apply if they have taxes in Italy and have been a resident for at least two years.

Last year, Italy’s population declined by about 400,000 as deaths peaked and births slowed even further, along with immigration, due to COVID-19. Since 2012, new record low birth rates have been recorded in Italy every year, according to The Local.