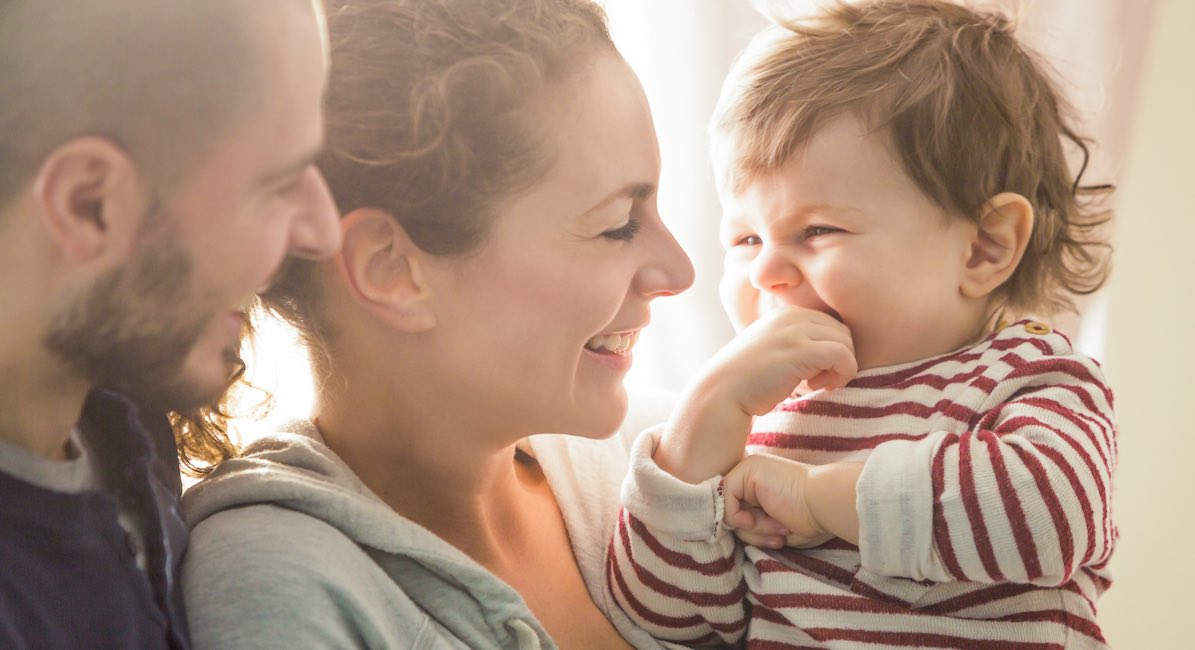 In an effort to increase the birth rate and repair the stalled economy, Italy’s parliament passed a bill last week to encourage couples to have more children.

“The Family Act” will provide a universal monthly allowance for children to be paid to families beginning in the seventh month of pregnancy until the child turns 18, which may be in the form of a direct payment or a tax credit. These payments will be on a sliding scale based on the income of the parents. Fathers will be given ten days of mandatory paternity leave and there will be salary supplements for mothers returning to work. Each parent has the choice of taking an additional two months of leave. The government will also triple the amount of money spent to help parents pay for daycare from €1,000 to €3,000 a year depending on the parents’ income, and there will be additional allowances for children with disabilities. These changes will take effect in the next two years.

“We have approved the Family Act to support parenting, combat the falling birth rate, encourage the growth of children and young people, and … help parents reconcile … family life with work, especially for women,” said Premier Giuseppe Conte after the law’s passage.

In 2018, Italy had its lowest birth rate on record with just 464,000 births, the lowest in all of the European Union. “If Italians don’t start having more babies, you have to wonder what Italy will look like in the next few decades,” said Francesco Scalone, a demographer at the University of Bologna. Last year, the Italian government said it would begin building a plan on how to combat this issue.

While Germany and Scandinavian countries offer new fathers weeks to months of paternity leave, 10 days is double what Italian fathers had been given previously and meets the 10-day minimum paternity leave requirement of the EU. Other countries, including Singapore and Hungary, have taken similar steps to encourage couples to have more children to reverse their declining birth rates and aging populations as well. Despite the common societal belief that overpopulation is a serious threat, it is actually a decline in population that is causing problems for the economies of many nations, including the United States.