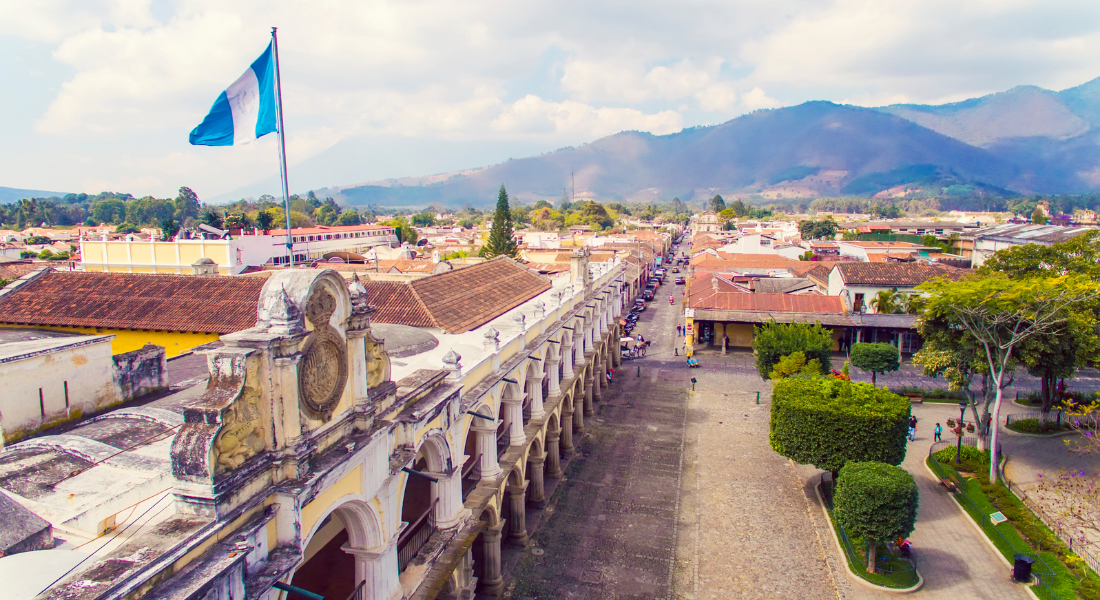 UPDATE, 11/12/20: The Catholic News Agency reports that Guatemala’s Interior Ministry has officially rescinded its October agreement with Planned Parenthood, writing, “The Nov. 4 statement repealed the agreement of Oct. 7, stating it was ‘not in accord with the interests of the State of Guatemala.'”

11/3/20: The president of Guatemala has taken action to block Planned Parenthood from opening a facility in the country. Former interior minister Oliverio García Rodas resigned earlier this week after approving an agreement allowing Planned Parenthood to operate within the pro-life country. But President Alejandro Giammattei, a doctor, immediately said he would overturn the agreement, addressing the situation on Twitter.

“I recognize life from its conception and therefore in my government I will not tolerate any movement that violates what is provided in our Political Constitution of the Republic, that goes against the values with which I was raised and that conflicts with my principles as doctor,” he wrote, adding, “I AM A FAITHFUL DEFENDER OF LIFE and I am emphatic in stating that I will not endorse in my Government the creation, registration or start-up of any organization that goes against life.”

A source confirmed to Guatemalan newspaper Prensa Libra that Giammattei was referring to Planned Parenthood in his tweets. His vice president, Guillermo Castillo, also confirmed to Prensa Libre his support for Giammattei’s decision. “Article 3 of the Political Constitution of the Republic protects the most fundamental of human rights: life,” he said. “I will always honor the defense of our Constitution, the laws and the commitment to protect the most innocent and vulnerable.”

Guatemala is a pro-life country, where abortion is legal only to save the life of the mother (though deliberately killing a child in the womb is not medically necessary). A doctor who commits an abortion can be fined and have his or her medical license revoked. Additional criminal penalties, including prison time, may be exacted against the abortionist and the woman who requested the abortion.

When abortion activists mobilized in a failed attempt to overturn pro-life laws earlier this year, over 20,000 Guatemalans marched in support of life. The Guatemalan military also blocked a Dutch ship operated by Women on Waves in 2017; the goal of the ship’s arrival was to take Guatemalan women into international waters to commit abortions. One Guatemalan citizen called out to the crew, “Why don’t you go to the Netherlands to kill children?”

For now, Guatemala remains committed to its pro-life position, despite outside pressure to change.