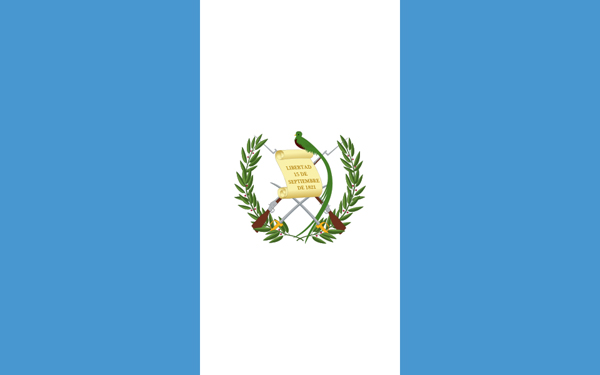 The tiny Latin American country of Guatemala is no stranger to unwelcome intrusion. From the bloody Spanish conquest of the 16th century to the United States’ controversial role in Guatemalan civil conflicts, the nation has faced outside pressures for centuries.

While most Western nations now oppose traditional colonialism, the idea that more developed nations have the right to push their ideals on smaller, perhaps weaker, and less developed countries did not die with colonialism. Abortion activists in several developed countries, Western-based abortion organizations, and the United Nations have consistently applied pressure to nations with pro-life laws to follow their lead in condoning the killing of preborn children, in some cases for any reason.

Guatemala, for one, is having none of it. The nation’s laws currently allow for abortion only if the mother’s life is at risk. On Thursday, a Dutch abortion boat was detained by the Guatemalan army. The boat was operated by Women on Waves, and the crew reportedly had intentions to pick up local women on shore, take them out to international waters beyond the reach of the law, and issue abortion pills. (Notably, if women take the abortion pill and regret their decision, medical professionals report that it is possible to reverse the abortion in some situations.)

The Guatemalan army explained in a statement that the Dutch vessel would not be allowed to follow through with its crew’s intentions, citing firm resolve to adhere “to the Constitution regarding the preservation of human life and the laws in effect in our country.”

Advocates of pushing abortion on other nations will no doubt seize this opportunity to claim victimhood and portray the Guatemalan army as the bad guys. After all, the Dutch were just trying to support human rights against restrictive laws, right? Wrong.

First, it was hardly just the army that objected. The army did take reasonable action to uphold the laws of its own country, but local civilians also took issue with the unwanted Dutch intrusion. For example, one Guatemalan bystander called out to the crew, “Why don’t you go to the Netherlands to kill children?”

Beyond that, regardless of how this story is spun by abortion-pushing media, Guatemala is not – at least in regards to abortion – seeking to restrict rights. They seek, as do all pro-lifers, to recognize that there are more rights in play here than convenience and “choice.” There are rights that are far more essential to the survival of the individual and human society as whole – particularly the right to life, the right abortion-pushers refuse to address. Guatemala also just so happens to believe in the right of sovereign nations to uphold the right to life of their own people, regardless of the opinion of pro-abortion activists and politicians from the Netherlands, the United States, or anywhere else, for that matter.