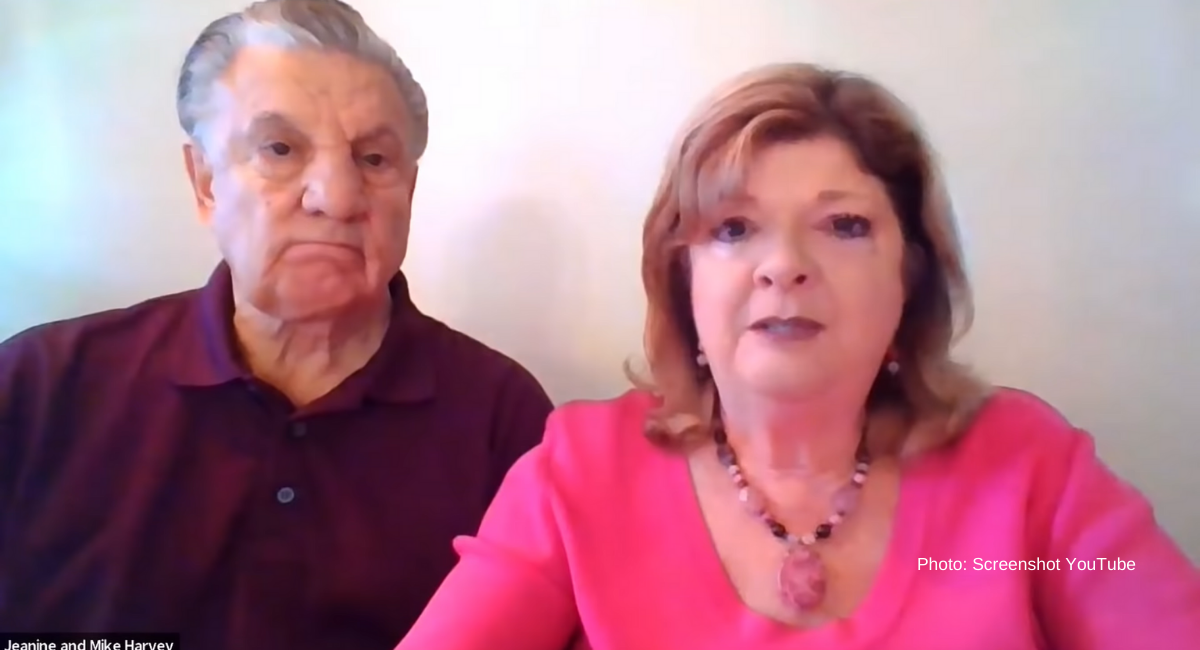 A couple who underwent intrauterine insemination (IUI) decades ago is reeling after a DNA test accidentally revealed their daughter is not biologically related to the man who raised her as her father. They’re now suing, though they say their lives will never be the same.

Jessica Harvey Galloway and her husband received DNA tests as Christmas gifts, without the slightest clue of the information that would be unveiled. “How cool, we thought, it would be to connect with distant relatives in the countries that we might be visiting,” Galloway said in a press conference alongside her parents. “My parents got us Ancestry DNA kits as Christmas gifts, and since then our lives have never been the same, and never will be.”

Galloway, whose parents are Mike and Jeanine Harvey, was found to have no biological relation to Mike; during the IUI process, Jeanine had been impregnated by someone else.

Thirty years ago, the Harveys worked with Dr. Nicholas J. Spirtos, who was then serving as the chief of the Division of Reproductive Endocrinology and Infertility and In Vitro Fertilization/Embryo Transfer at the IUF Center at Akron City Hospital, now known as Summa Health System. “Our goal couldn’t have been clearer,” Jeanine said. “We wanted a child who is genetically related to both of us.”

IUI can be used to address several infertility issues dealing with both the father and mother, including weak sperm motility or abnormal sperm shape, issues with the cervix or ovulation, and more. During IUI, the father gives a semen sample, which is washed and then placed directly into the uterus when ovulation has taken place.

READ: DNA test on 12-year-old stunningly reveals IVF mix-up: ‘No one should have to face this’

“Without our knowledge, Dr. Spirtos used a stranger’s sperm, instead of my husband’s,” Jeanine explained. “I got pregnant and our daughter Jessica was born in 1992. Harvey girls were very rare in the family, so we were so excited. I screamed and scared the doctors half to death when she was born.”

Unsurprisingly, the news that Mike is not Jessica’s biological father was devastating to everyone. “It revealed a trauma that I never could have imagined,” Jeanine said. “It has taken every ounce of power to remain strong for my family and for myself as we try to move forward. Mike is my husband, Jessica is my daughter, and there’s no DNA test that will change that. But we will hold Dr. Spirtos and Summa Health accountable for this.”

Mike also added, “Learning that your entire reality isn’t what you believed it to be is hard to explain. It’s sort of like waking up in someone else’s life.”

“As consumers, we think of fertility clinics as highly professional organizations governed by strict rules,” Adam Wolf, one of the family’s lawyers, told TODAY. “But the truth is, nail salons are subjected to far tighter controls than the labs in fertility clinics. Unlike virtually every other developed country, there is no comprehensive, meaningful federal oversight over this multi-billion dollar industry: big fertility.”

Donor-conceived children are increasingly discovering they have dozens of siblings, if not many more, and many didn’t know they were donor-conceived at all. Other parents have suffered when doctors in the fertility industry, medical professionals they thought they could trust, engaged in widespread corruption. Women have found out decades later that doctors used their own sperm instead of their partners’, while men who volunteered to be sperm donors had no idea they would end up parenting hundreds of children.

The idea of the fertility industry may have been born out of good intentions. But today, it is rife with corruption, turns people into commodities, and continues to be unacceptably unregulated. How many people must be hurt before it is made to stop?