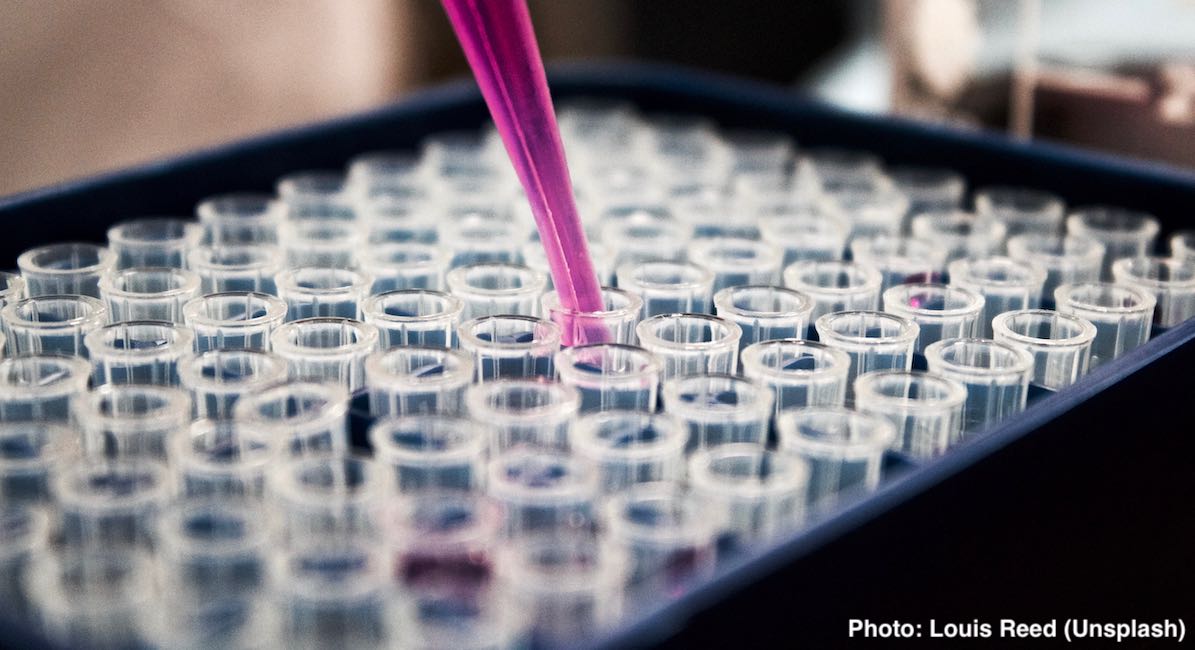 The world of IVF and assisted reproductive technology has been a massive social experiment, designed under the pretext of giving couples struggling with infertility the ability to have a family. While helping people get pregnant is a worthy and laudable goal, has the experiment gone too far? Most of the attention has only been paid to the parents, while the effect this has on the children conceived through these methods is largely ignored. More and more of them are speaking out — like one man who was conceived through a sperm donor… and learned he has over 30 siblings.

Eli Baden-Laser told his story to the New York Times, explaining that he always knew he had been conceived via a sperm donor. His lesbian parents were open with him about his origins, giving him the questionnaire filled out by his biological father.

“I remember carrying the form with me in my backpack, taking it to school and studying it occasionally when I remembered I had it,” he said. “There was this sense of touch — this person had used his hand to answer these questions; I could see where he had crossed things out. It wasn’t that I was so desperate to imagine who he was; it was enough to have proof that he was real, entangled with who I am and yet, as that document showed, totally separate. The form made him concrete, if inscrutable. It also gave me the sense that there was this larger world, this process and this bureaucracy that my existence was built upon. It was a way to help me understand myself.”

No one had considered the possibility that Baden-Laser might have half-siblings somewhere, though his parents had chosen a donor who had already produced another child. Then, at a camp, some of the campers realized they were siblings, after having known each other for several years.

Baden-Laser said he believes no one ever “stopped to think about the implications of the huge, inadvertent social experiment they were joining.”

The camp experience led Baden-Laser to begin investigating. And, unsurprisingly, he discovered one sibling… and another, and another. The first sibling he found was someone he already knew, a friend of his, and he described it as “a moment of glee but also of horror.” It was this first sibling who led him to find their other siblings: 32 in total.

“The sheer quantity of them gave me a feeling of having been mass-produced,” Baden-Laser said.

He soon launched a photography project, hoping to document all of his siblings, some of whom were also quoted for the New York Times article. And many of them had similar feelings.

“I got in touch with the group about a year ago,” 18-year-old Sydney said. “I learned that there are so many of them it’s hard to feel included. I’m an only child and was expecting a sibling relationship, not just like, ‘Hey, cool, we have the same blood, whatever.’ I told myself that it wasn’t a big deal that I had siblings, just to numb the pain.”

Twenty-year-old Alexis said, “When I first found I had half siblings, it was a source of comfort. But as more and more half siblings were introduced into my life, it made me feel like a statistic rather than an actual person. I feel drowned out with the numbers.”

One sister, Julia, even mentioned her mother warning her to take a DNA test before she got married, to make sure she wasn’t related to her future husband. Twenty-year-old Sadie originally was excited to find siblings; now, she says, “[W]hen we find new ones, I’m kind of numb to the fact that there are more siblings. How is it going to be now? How will I be close to everybody?”

Some of the siblings were able to obtain an audio recording from the sperm donor, who merely said of his children, “I wish them all luck.” The flippant response was, not surprisingly, less than comforting for Baden-Laser.

“One sibling scribbled that on his bedroom wall during high school in colorful chalk as if it were an inspirational quote,” he said, adding, “I heard it more as an irreverent provocation: My job here is done. May the odds be ever in your favor.” Baden-Laser contacted the donor to see if he would participate in the sibling photography project, but he refused.

To this day, none of the siblings know how many of them there are, with Baden-Laser describing a “paranoia” that “we might be walking by siblings all the time without knowing it.”

The story told in the New York Times is one that is sadly becoming more common as people grow up in the age of IVF and start questioning where they come from. Children are being conceived in a way that robs them of their humanity, their identity, and their heritage. They are being commodified, turned into products to be bought, created, and sold. While the desire for a child is understandable, at what point do we stop this commercialization of human beings? A child is a privilege, a gift — not a right to which everyone deserves simply because they want one. And perhaps it’s time that the best interests of the children being conceived take precedence, rather than the feelings of the parents and the unchecked greed of an unregulated fertility industry.