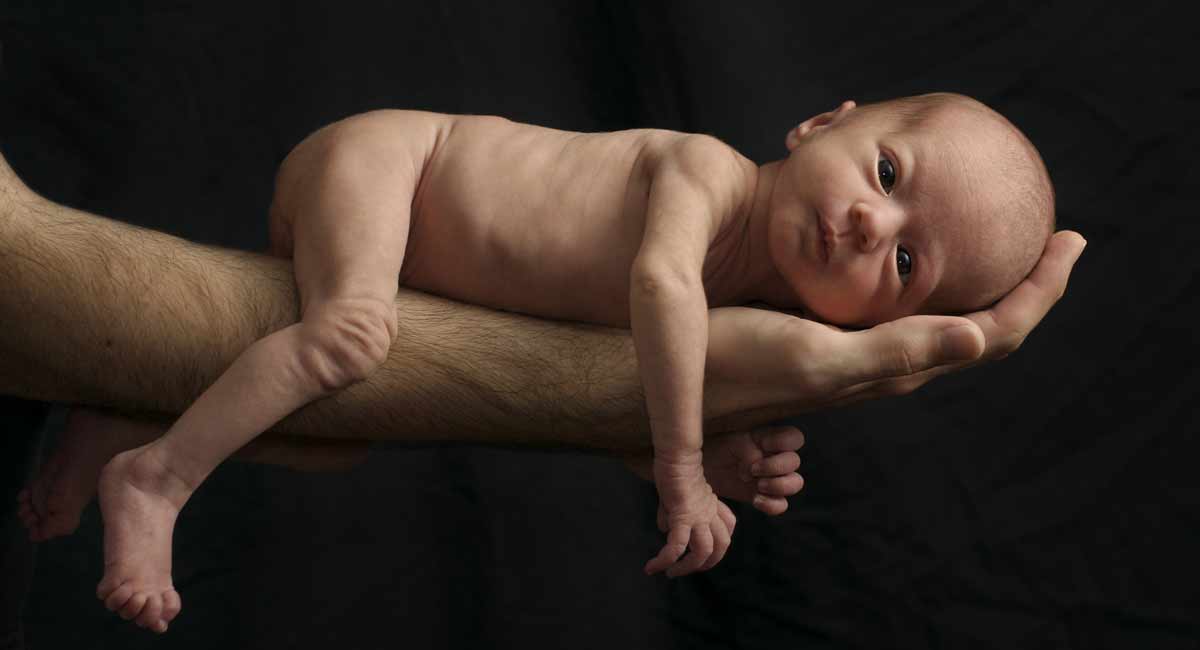 A Canadian man — who wishes to remain anonymous to protect his privacy and that of his biological children — has said he has no idea how many children he has fathered, and that the very thought of it keeps him up at night. Despite being a regular visitor to a Canadian sperm bank over the course of 20 years, the businessman says he was misled as to how many children each donor would help conceive. “I was told a donor would never have more than 10 or 15 children,” he told the Ottawa Citizen. “It’s probably approaching 50. I would never have agreed to it if they had told me it was going to be 50 to 100. It keeps me awake at night. I am in therapy.”

His revelation reveals a dark truth about sperm donation and the fertility industry as a whole: it is highly unregulated and treats children — human beings — as commodities to be bought and sold.

According to the Ottawa Citizen, there are no regulations in Canada on how many times a donor’s sperm can be used. And while many sperm banks set their own limits to around 10 to 15, no one can be sure exactly how many lives have been created with each donor’s sperm.

For this particular man, he knows he has fathered far more than 15 children because some of the families have reached out to him and others have actually formed support groups. It turns out, some of the mothers were inseminated with his sperm without their knowledge while they were patients of Dr. Norman Barwin. One woman, Patient J, learned that she was not inseminated with her partner’s sperm like she had been told, but with this stranger’s. Neither of her children is biologically related to their father as the family had been told by Barwin.

But Barwin didn’t stop at switching sperm. He has had his license suspended and has been fined by the College of Physicians and Surgeons of Ontario because he even used his own sperm without patients’ knowledge. Those women were supposed to be inseminated with their husband’s sperm and at least 11 children were born to couples who thought that the father was the biological father, but in reality, it was Barwin.

The Ottawa Citizen reports that dog breeders must keep better records than sperm banks do, and that is a red flag to an obviously huge problem.

“The big issue is that this industry is broken,” said the anonymous sperm donor. And while that is absolutely true, the real truth is more devastating than that. The big issue is actually that the creation of human life is classified as an “industry” at all, and that children are seen as nothing more than a product to be bought and sold at will.