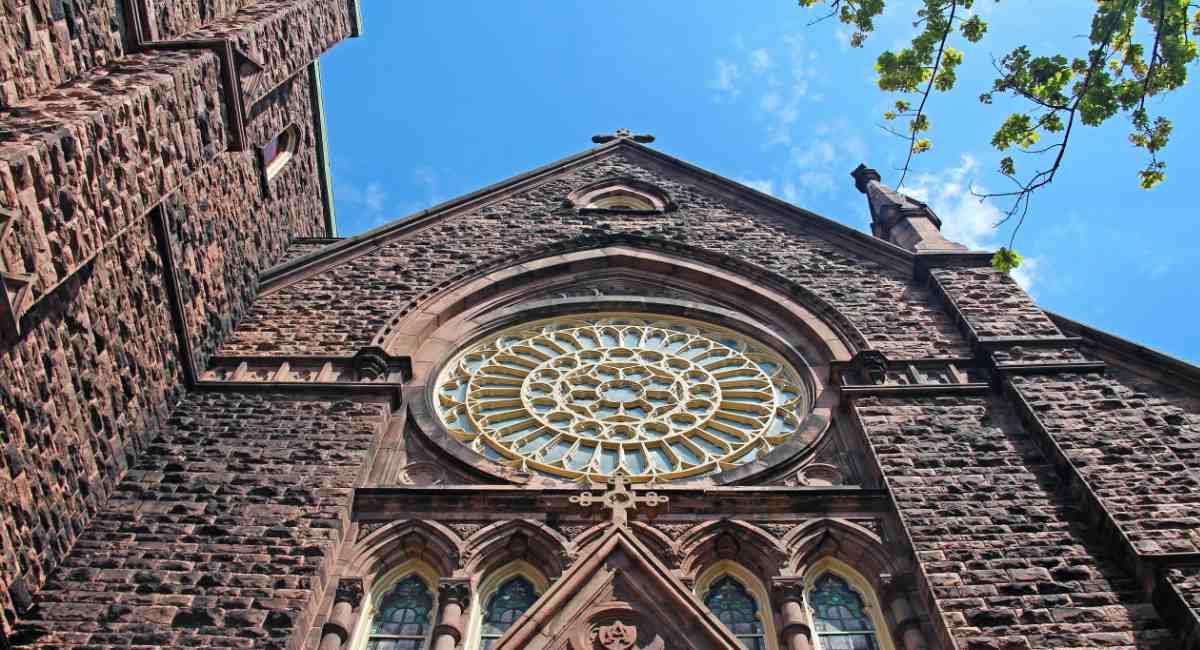 The national leadership of the Episcopal Church reaffirmed its pro-abortion stance in the wake of a leaked draft that indicates the Supreme Court may soon overturn Roe v. Wade, with one leader calling those who oppose abortion “extremists.”

The church’s Office of Government Relations (OGR) issued a statement on May 3, saying, “The Episcopal Church reaffirms our commitment to ‘equitable access to women’s health care, including women’s reproductive health care,’ which we view as ‘an integral part of a woman’s struggle to assert her dignity and worth as a human being.’ The Office of Government Relations will continue to advocate at the federal level to protect reproductive rights.”

In a series of statements over the past decades, the Church has declared that “we emphatically oppose abortion as a means of birth control, family planning, sex selection, or any reason of mere convenience.” At the same time, since 1967, The Episcopal Church has maintained its “unequivocal opposition to any legislation on the part of the national or state governments which would abridge or deny the right of individuals to reach informed decisions [about the termination of pregnancy] and to act upon them.”

The Church urges dioceses and congregations “to give necessary aid and support to all pregnant women.” General Convention “commends the work and mission of pregnancy care centers which stress unconditional love and acceptance, for women and their unborn children.” We have urged support of “local pregnancy care centers” that “develop an outreach of love to pregnant women and to mothers and their children.”

We [the OGR] continue to advocate that “legislating abortions will not address the root of the problem. We therefore express our deep conviction that any proposed legislation on the part of national or state governments regarding abortions must take special care to see that the individual conscience is respected, and that the responsibility of individuals to reach informed decisions in this matter is acknowledged and honored as the position of this Church.”

The Reverend Gay Clark Jennings, president of the House of Deputies, composed a written statement on her opinion following the news that the Supreme Court may overturn Roe.

“Coming of age with access to safe and legal reproductive health care, including birth control and abortion, shaped my life and the lives of many women of my generation,” wrote Jennings, who is 71. “Our ability to plan our families made it possible for us to use our God-given talents and pursue lives, careers, and ambitions about which our mothers and grandmothers could not have dreamed.”

“And yet, for half a century, the promise of equal access to reproductive health care has never been fully realized,” she went on. “For nearly my entire adult life, Christian extremists have fought to restrict access to abortion with invasive laws, demeaning patient requirements and clinic regulations that go far beyond what is required for patient safety. …Now, these extremists are on the verge of making good on a half-century of threats.”

Yet abortion is not the same as other medical procedures. Every other form of medical procedure is designed to save a life or treat an illness, but abortion ends a life. It is a traumatic procedure that results in the preborn child being brutally killed. Even when touted as a necessity for the mother’s health, there is never a medical reason to abort a preborn child. The following video demonstrates just how graphic abortion procedures really are:

Despite church policy on abortion or how it may be altered over time, abortion is always the same: it is the intentional homicide of an undelivered human being with an inherent right to live and not be killed.

Editor’s Note, 5/10/22: This piece has been updated from its original form for accuracy.