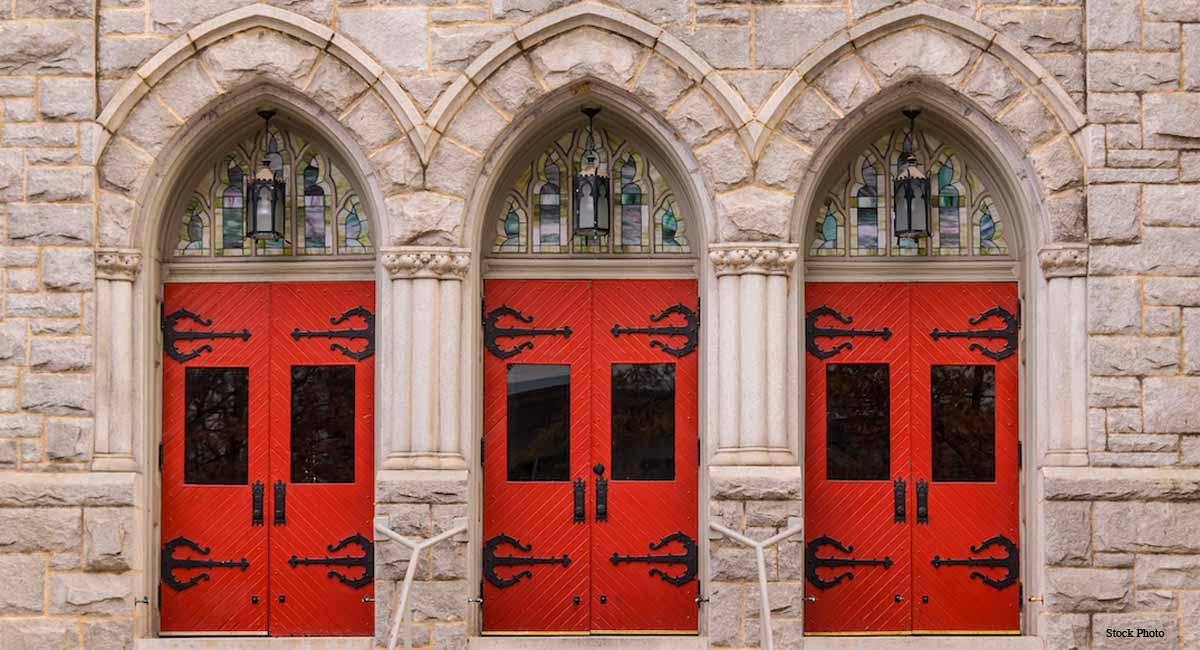 Until now, the United Methodist Church has held a sort of “nuanced” position on abortion… but all of that may be about to change. The church’s official statement has been that it recognizes the “tragic conflicts of life” that lead women towards abortion, and favors laws that limit abortion, such as parental consent laws and the banning of late-term abortion procedures. And the statement makes it clear that abortion is something to be avoided if necessary, stating things like, “Our belief in the sanctity of unborn human life makes us reluctant to approve abortion,” and “We mourn and are committed to promoting the diminishment of high abortion rates,” as well as stating support for  “ministries to reduce unintended pregnancies such as comprehensive, age-appropriate sexuality education, advocacy in regard to contraception, and support of initiatives that enhance the quality of life for all women and girls around the globe.”

The church has likewise distanced itself from pro-abortion extremism.

Sadly, now, the church is considering a revision to its Social Principle, starting with changing the title of the section from “abortion” to “reproductive health.” And almost all of the pro-life phrases the section previously contained have disappeared. The church no longer speaks of “the sanctity of unborn human life” or of a reluctance to approve abortion. No longer are there “tragic conflicts of life,” and the church evidently no longer mourns the high abortion rates in the country. Instead, the statement blandly reads:

We affirm the complexity that surrounds reproduction and birth. We recognize the grief and shame that may accompany an inability to conceive and the decisions that are made concerning intended and unplanned pregnancies. Reproductive health care is essential to the wellbeing of families and communities.

If the theologically superficial, globally distant, brief revision is adopted, as is, by the 2020 General Conference, that would basically nullify, in one vote, all General Conference decisions that have been protective of the unborn child and mother. That nullification, in one vote, would: silence the voices of many United Methodists around the world; increase distrust in The United Methodist Church today; set The United Methodist Church more strongly against the consensual teaching of historic, ecumenical Christianity on life and abortion; and lead possibly to the destruction of more unborn children and bring harm to their mothers.

If the Methodist Church does turn its back on the sanctity of life, it will hardly be the first church to do so; Planned Parenthood, for example, has plenty of so-called “faith leaders” willing to shill for abortion. But using Christianity to promote death subverts everything the Gospel stands for. That the Methodist Church would sell out their principles for so little should be concerning indeed to its members.