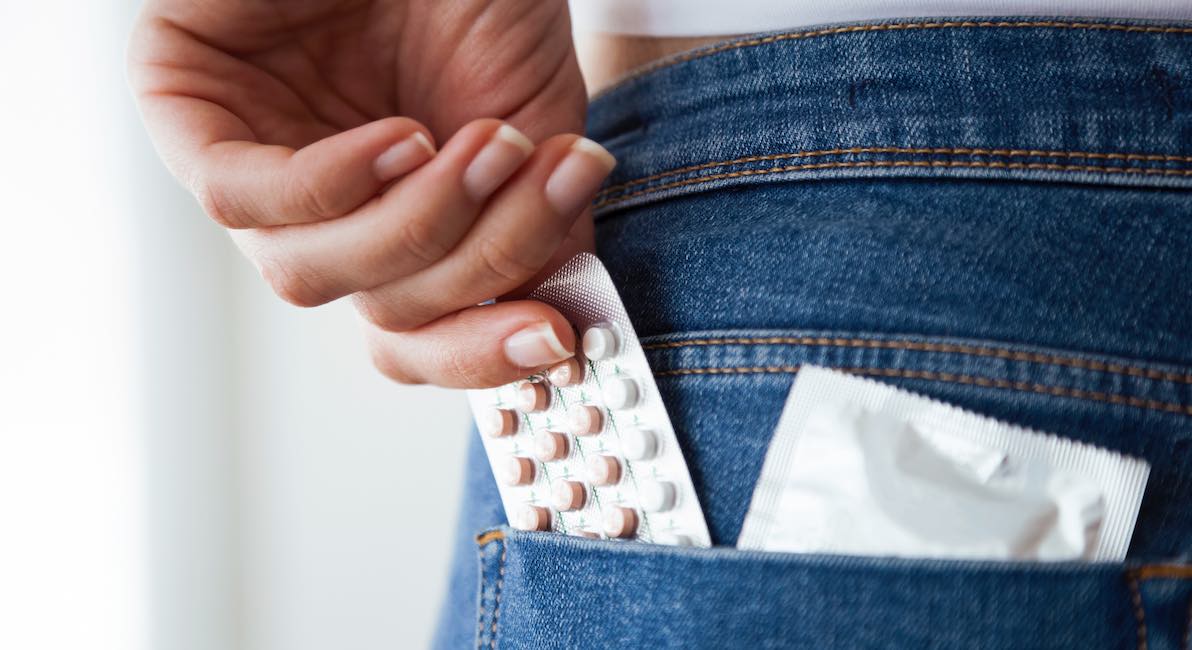 The prevailing cultural mindset states that contraception has been a panacea for women. In fact, the pro-abortion Guttmacher Institute — Planned Parenthood’s former research arm and special affiliate — inseparably links contraception with women’s ability to reach their full potential. The organization’s July 2018 fact sheet, “Contraceptive Use in the United States,” went so far as to claim (emphasis added):

The ability to delay and space childbearing is crucial to women’s social and economic advancement. Women’s ability to obtain and effectively use contraceptives has a positive impact on their education and workforce participation, as well as on subsequent outcomes related to income, family stability, mental health and happiness, and children’s well-being. However, the evidence suggests that the most disadvantaged U.S. women do not fully share in these benefits, which is why unintended pregnancy prevention efforts need to be grounded in broader antipoverty and social justice efforts.

With rave reviews like this, what’s not to love? Plenty, as it turns out.

Contraception, beginning with the development of the only medication to be so widely known that it’s simply called “the Pill,” marked a major shift in men and women’s understanding of the purpose of sex. Classically understood, sex was for babies and bonding between the partners. Not every act of intercourse led to babies, certainly, but couples understood that the possibility of conceiving existed.

Contraception was originally marketed using a kind of salvation messaging. Promiscuous sex — including with married men — and a career would give a single girl’s life meaning, according to Helen Gurley Brown’s best-selling book “Sex and the Single Girl.” And sex without the possibility of more mouths to feed would make married women happy and free as described in the pages of Cosmopolitan magazine. In this narrative, birth control was the ticket to making both single and married women’s wildest dreams come true. Unfortunately, the Pill hasn’t made good on all of its glitzy promises.

Separating fact from fiction in the Guttmacher Institute’s claims above, it’s true that 33% of modern-day women will graduate college, versus just 7% in the 1960s, and some 60% of recent college graduates are female. It’s also true that at the time contraception was introduced, women were often fired for becoming pregnant, as described by Sue Ellen Browder in her book, “Subverted: How I Helped the Sexual Revolution Hijack the Women’s Movement.” Legal policy changes, ultimately, not contraception, were the driver in ending pregnancy discrimination. In fact, contraception plays right along with the misogynistic idea that women have to be just like men (unable to bear children) in order to succeed professionally.

While the Guttmacher Institute also insists that contraception makes women economically better off, data from the United States Census Bureau show that more children, not less, are living with single mothers than in decades past. And, those single mothers, 27% of whom are living in poverty, are significantly more likely to be poor than the far fewer numbers of single fathers raising children. In fact, economist Timothy Reichert found that “the contraceptive revolution has resulted in a massive redistribution of wealth and power from women and children to men” by setting up “what economists call a ‘prisoner’s-dilemma game, in which each woman is induced to make decisions rationally that ultimately make her, and all women, worse off.”

The Guttmacher Institute also claims that contraception contributes to family stability, yet we know that divorce has skyrocketed since the 1960s. Speakers in the 2018 documentary Unprotected pointed out the logical connection between contraception and divorce, given the basic premise that human beings need deterrents to do the right thing and that contraception removes a historical deterrent to infidelity by dramatically reducing the risk of an unexpected pregnancy. Infidelity is commonly cited as a reason for divorce. Timothy Reichert’s analysis of research from the social sciences bore out this connection as well.

Improved “mental health and happiness” is also credited to contraception in the quote above, and yet directly contradicts a major study finding that women’s happiness “has declined both absolutely and relative to men” when compared to women in the 1970s. This makes sense given that the Unprotected documentary mentioned above noted how young girls face pressure to “sext” nude pictures of themselves to teenage boys. In college, rates of sexual assault on young women are staggering. The trend of disrespect for women continues in the workplace and beyond, as catalogued by the #metoo movement.

READ: You might think contraception is a solution to abortion. It isn’t. Here’s proof.

According to the Unprotected documentary, this decline in women’s well-being due to a loss of respect for women was directly predicted by Pope Paul VI in his 1968 papal document “Humanae Vitae,” which reaffirmed the Catholic Church’s traditional prohibition on contraception. Specifically, Pope Paul VI anticipated that if contraception became widespread, “the man” would lose respect for “the woman” and “no longer (care) for her physical and psychological equilibrium,” and would go so far as “considering her as a mere instrument of selfish enjoyment and no longer as his respected and beloved companion.”

While the Guttmacher Institute’s claims are factually questionable, contraception has had some undeniably negative effects on women’s health. Contraception has been linked to blood clots — some fatal, and even in young women — as well as depression, especially among younger women, breast cancer, heart attacks, stroke, cervical cancer, and sexually transmitted diseases.

While contraception has proved far from an unqualified good for women, modern, evidence-based methods of natural family planning (NFP) enable women to work with their bodies to plan family size and monitor their reproductive health. Natural family planning maintains the integral unity of sex, rather than separating babies from bonding. Couples utilize the woman’s fertile window if they are trying to become pregnant, and to abstain from sex during that time (growing their relationship in other ways) if their goal is to avoid pregnancy.

With apps like Daysy and FEMM, and at-home fertility monitors like the Clear Blue Monitor, technology is assisting more and more women in understanding their own bodies and achieving their reproductive goals in ways that respect their fertility rather than viewing it as an obstacle. At the end of Unprotected, presenter Christopher West emphasized that working cooperatively with the woman’s body via NFP is a game-changer for couples. In fact, research suggests that rates of divorce amongst couples using NFP are less than 5%. Respecting the woman’s body, rather than treating her fertility as the enemy, can bring benefits that contraception can’t ever achieve.