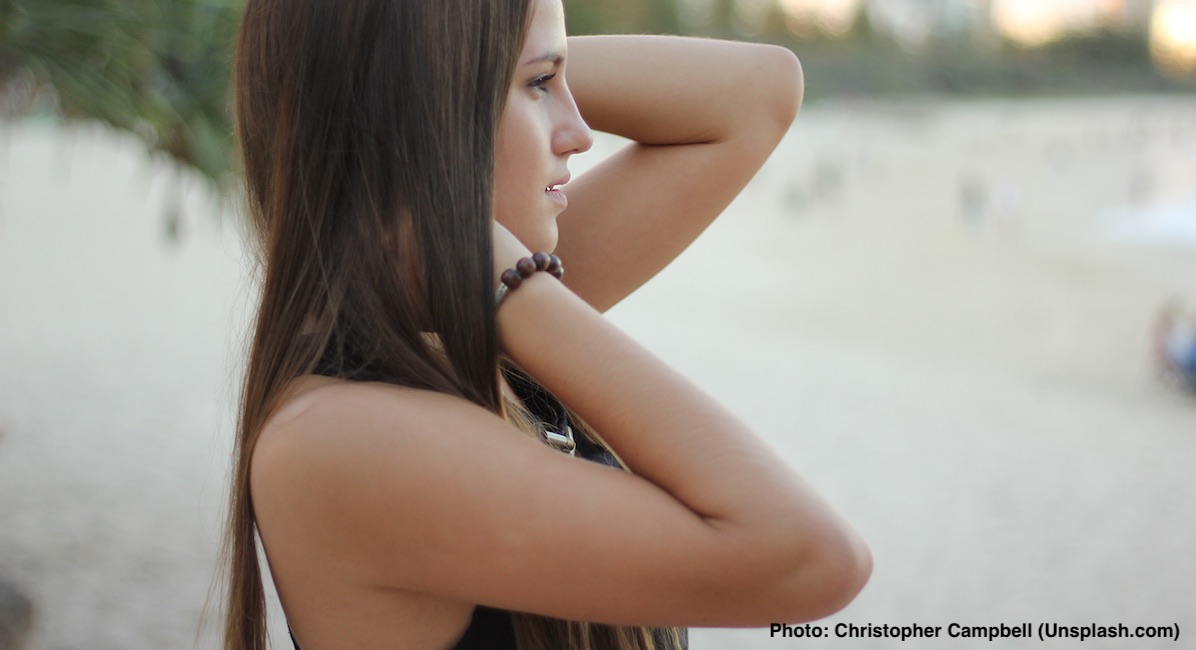 A study published in the July 2019 edition of BMJ Case Reports details the case of a 31-year-old woman in Portugal whose birth control implant migrated from her arm to her lung. The implant’s migration was only discovered because the woman experienced abnormal vaginal bleeding for three months and was referred to a gynecologist.

Upon examination, the implant, originally placed in her upper arm, could not be found. Subsequent ultrasound revealed the implant had migrated to her chest. An X-ray and CT scan showed the implant was in the lower lobe of the left lung.

This alarming complication (which is not unique) resulted in surgery to extract the implant from the woman’s lung. After four days in the hospital, she was released, apparently without further complication.

The woman had been using the Implanon NXT implant for eight years and had two implants before the most recent one, one in 2010, another in 2013. The most recent, placed in 2017, is the one that migrated to her lung.

The Implanon NXT — and other contraceptive implants like it — is a small rod inserted under the skin of the upper arm. Once inserted, the implant gradually releases the hormone progestin to alter a woman’s cervical mucus to prevent conception.

The article in the BJM Case Reports notes that risk factors for migration include having the implant placed too deeply or participating in vigorous physical exercise… even when an implant is properly placed. Many women are never told of this rare but severe complication of implanted devices. For an implant in the arm, the device can migrate to the chest cavity where is can be difficult to locate. In fact, this happens often enough that the implant’s material was updated to be easier to locate on a diagnostic scan “if it ever moves from its original location.”

In the video below, one woman documents her “horror story” with getting the Nexplanon contraceptive implant in her arm, which actually ended up migrating and causing nerve damage. She says in the video that she will never get an implant again, and instead intends to use natural family planning. Below the video on YouTube are several comments from women who also had scary experiences with their implanted birth control:

There are alternatives to hormonal contraceptives, including modern natural family planning methods. Natural family planning (fertility awareness-based methods) is slowly gaining recognition as a viable and effective form of child-spacing that respects a woman’s body and does not undermine her physical and mental health.