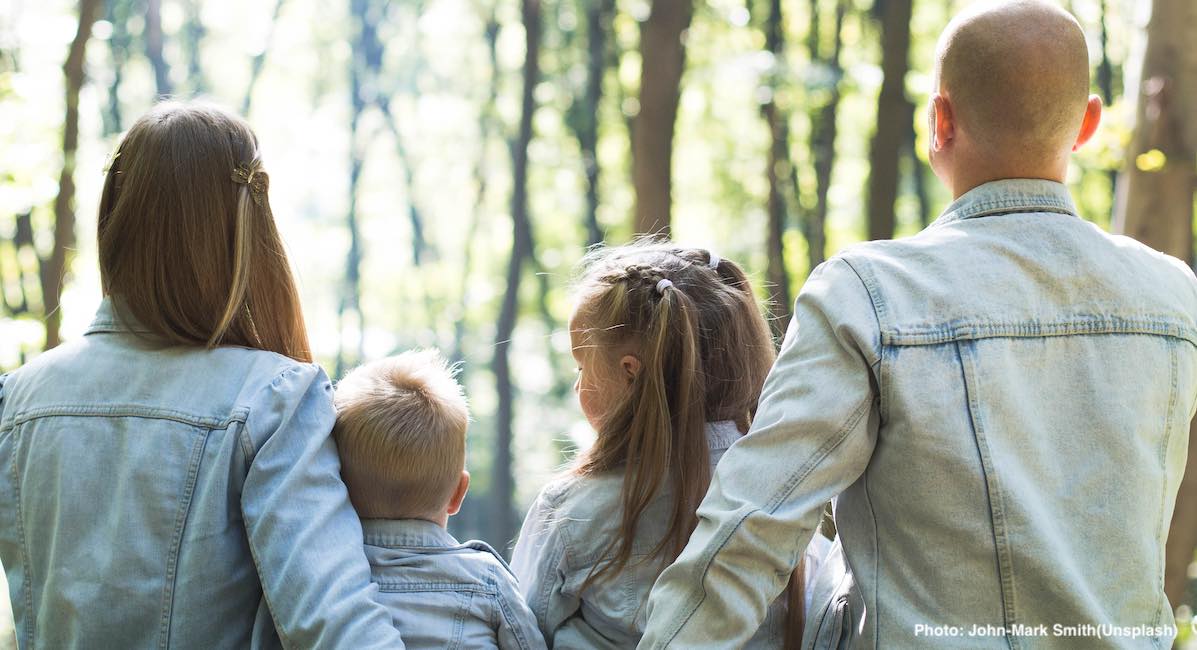 Abortion numbers have hit an all-time high in the UK, increasing four percent since 2017, mostly in women over age 35. There were 200,608 abortions in the UK last year, but while the number rose for older women, the number of abortions for women under age 18 has declined. The cause? A new government policy known as “the two child limit.”

“The two-child benefit cap was designed to influence reproductive decision-making,” said the abortion-providing British Pregnancy Advisory Service (BPAS), according to an article by British journalist Paul Routledge in the UK Mirror. “We are certainly aware of cases where that has been a factor in a woman’s decision to end a third, unplanned pregnancy.” What’s surprising is that the pro-abortion group stands firmly against this discriminatory policy.

In his 2015 Budget, austerity Chancellor George Osborne capped child credits at two children per family, affecting up to 150,000 families in the UK. The two-child limit is a policy that applies to third children born after April 6, 2017. According to BPAS, it affects the child tax credit and the universal credit. After the first two children are born, benefits can’t be claimed for any future children. The only exceptions are if a second pregnancy is multiple births such as twins or triplets, if the pregnancy was from rape and the mother can prove she doesn’t live at the same address as her assailant or cases in which the third child is being adopted or cared for by in a “non-parental relationship by the claimant,” said BPS.

“The government believes that those in receipt of tax credits should face the same financial choices about having children as those supporting themselves solely through work,” said the Conservative Party‘s 2015 statement regarding the child credit cap. In reality, the majority of parents accessing the credits do work.

This policy is a direct attack on the poor, singling them out for having more than two children as if the government wants to extinguish people just because of their financial situation. Claiming that the two-child limit “ensures fairness by asking parents in receipt of benefits to face the same financial choices as those in work” is discrimination. Just because a family is receiving benefits does not mean they are unemployed. In fact, the Child Poverty Action Group says 70 percent of families claiming child credits have jobs. Regardless, allowing the deaths of innocent children in the name of equality is delusional.

The policy is causing families facing financial struggles to have to choose between money and their children’s lives. With the amount lost per child is up to £2,780 (about $3,500), it is estimated that the two-child cap will push 200,000 more children into poverty. It has already caused the deaths of numerous children whose parents felt forced into that choice. And since no contraception is 100 percent reliable, many women will feel forced into abortion by the government.

“I was crying when wheeled me in,” said Sally, who was pushed into abortion because of the policy. “They kept asking ‘are you sure you want to do this?’ and I couldn’t even answer, I just had to nod my head.”

Sally is a mother to two boys and was four months pregnant with a girl when she found out about the two-child limit. She felt she had no choice.

“I think it’s something I will never forgive myself for,” she said. “[…] I feel guilty, ashamed, angry. The Government does not value my right to a family at all or my family, I’m being penalised for being born poor.”

In the Mirror, Routledge called the policy “appalling” and “Chinese-style state control on the freedom of less well-off couples to decide on the size of their family.”

The Child Poverty Action Group (CPAG) stated that ‘if you set out to design a policy to increase child poverty, then it would be hard to do much better than the two-child limit.” The group challenged the policy in court on behalf of two mothers who each had more than one child before the policy kicked in and gave birth to another child after. Neither pregnancy was planned, one woman was using birth control, and both refused abortion.

“The two-child policy singles out some children and denies them support on the arbitrary basis of their birth order. But children have no control over their birth order,” said CPAG’s solicitor Carla Clarke. “Their needs are no less because of where they happen to be in a sibling line-up. If children’s best interests are the primary consideration, this policy fails at the first hurdle. We say it is unlawful and should be abolished on the grounds that all children have equal entitlements to subsistence support .”

Clare Murphy, the director of external affairs at BPAS, told Refinery 29 that those in support of the policy “should be clear that it forces women to end pregnancies they might otherwise continue.”

The policy also won’t affect the Duke and Duchess of Cambridge Prince William and Kate, who had a third child after the policy was enacted, proving further that this is a case of discrimination on behalf of the “haves” against the “have-nots.”