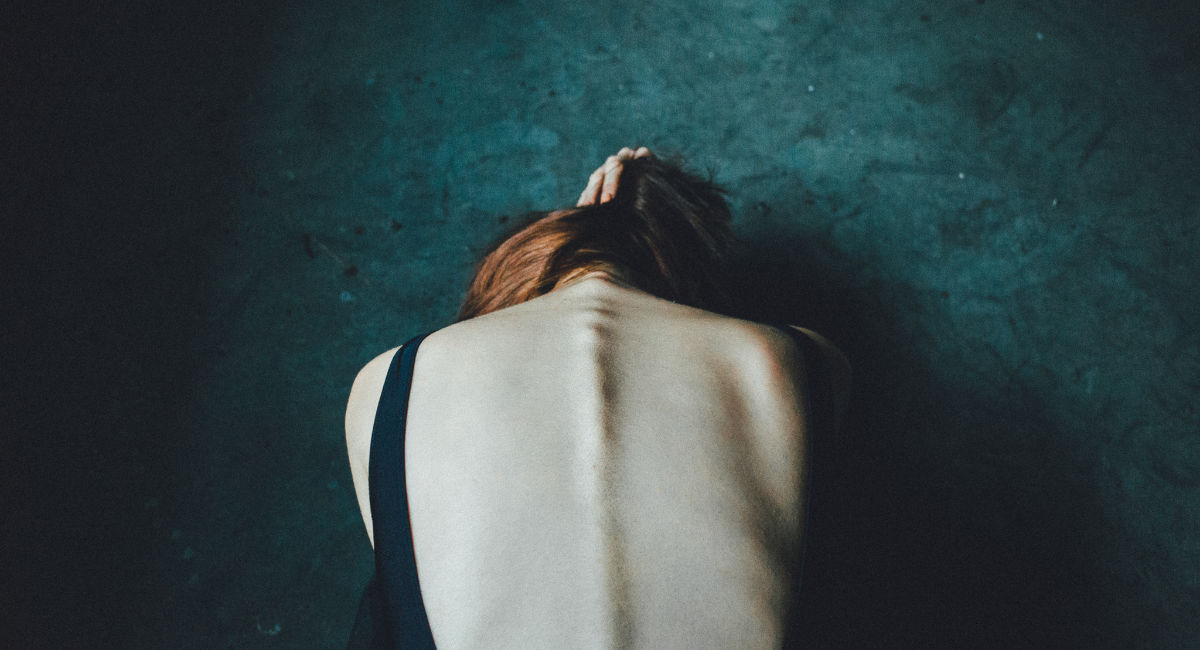 A Colorado doctor has confirmed that she has given assisted suicide medication to three people suffering from anorexia nervosa — a mental condition that is not considered terminal. In a recent interview with The Colorado Sun, Dr. Jennifer Gaudiani, a registered dietician, defended her role in the deaths. Gaudiani argues that anorexia nervosa is unlike other psychiatric disorders, and therefore if treatment is unsuccessful, patients should be allowed to kill themselves.

According to Mayo Clinic, “anorexia nervosa — often simply called anorexia — is an eating disorder characterized by an abnormally low body weight, an intense fear of gaining weight and a distorted perception of weight.” If severe enough, this disorder can lead to starvation. While the disorder does lead to physical side effects, it has psychological and emotional roots. John Hopkins Medical reports that some of the main risk factors include brain chemical imbalances, developmental issues, genetics, social attitudes, and family influences.

In an article in the Journal of Eating Disorders, Gaudiani claims, “patients with terminal AN [anorexia nervosa] who are severely physiologically compromised, and whose end-of life suffering results from both psychological and physical pain, should be afforded access to medical aid in dying in locations where such assistance has been legalized — just like other patients with terminal conditions.”

READ: Case report in US shows woman may undergo assisted suicide for anorexia

“The very core of my work is about helping people recover from their eating disorder, no matter how old they are, or how sick they’ve been, or how long they’ve been ill,” she told The Sun. “A very, very exceptionally rare subset of my work was the care of these three spectacular patients. And there was a great deal of nervousness because these are brilliant, young, exceptional people about whom most would think they just have to eat.”

“It is only in the rare case, where somebody who is competent, of sound mind, who has gone through as much treatment as they can bear and cannot bear to keep going, that we consider whether they might qualify for a palliative and hospice approach.”

The Sun reports that Guadiani’s willingness to advocate for assisted suicide for anorexia patients is raising alarm among other doctors and psychiatrists. “It is in direct contradiction to treating mental illness, promoting hope for recovery, and improving quality of life for our patients,” said Dr. Angela Guarda, a Johns Hopkins psychiatrist. Guarda also pointed out that anorexia is a treatable condition, not a terminal one.

Many are worried that allowing assisted suicide for a psychiatric condition like anorexia will open the door to approving it for other mental conditions. Once you allow a person who is terminally ill to choose to end their own life, the conversation eventually turns to allowing anyone to end their own life. Legalized assisted suicide and euthanasia are a dangerous collective slippery slope.

Dr. Annette Hanson of the University of Maryland told The Sun that she’s worried about the impact this will have on the assisted suicide movement. “I think we should be incredibly cautious in saying that it’s an illness that is irreversible when what makes it irreversible is somebody’s refusal to eat and that refusal to eat comes with a psychiatric condition,” she said. “I’m also hugely worried about our other very vulnerable psychiatric patients who have schizophrenia, bipolar disorder and all sorts of mental illnesses.”

“I have no joy in talking about any of this,” she added. “I think it’s very sad.”