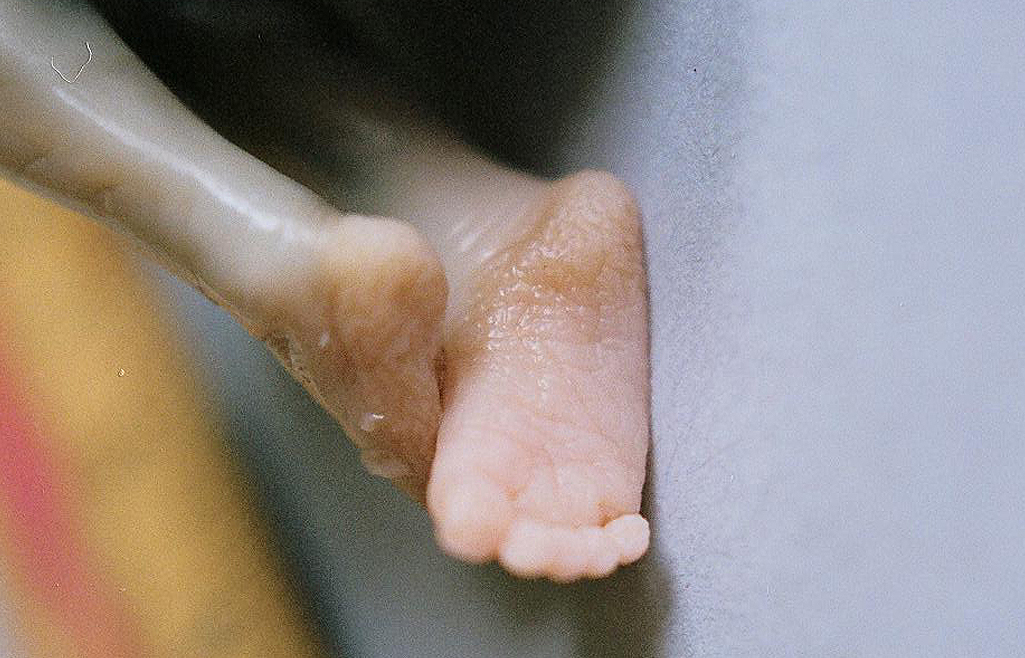 Today, Reuters released an exclusive report detailing the activities of Detroit’s Arthur Rathburn. Rathburn used a warehouse to collect, store, and sell human bodies and body parts before his business was raided four years ago, in late 2013. Rathburn, known as a body parts broker, will be facing trial for some of his illegal actions in January 2018.

Reuters reports that Rathburn not only sold infected body parts of adults to buyers, took bodies apart with chainsaws, band saws, and reciprocating saws, and rented out HIV-positive body parts, but also stored and presumably sold the intact bodies of preborn children. Estimates state that the babies were in the second trimester when they died — or were killed.

The facts available do not indicate whether the babies were aborted or miscarried prior to being stored at Rathburn’s warehouse. Typically, babies in the second trimester are aborted by D&E abortion, also called dilation and evacuation or dismemberment abortion. Former abortionist Dr. Anthony Levatino describes D&E abortion in the animated video below.

Some babies in the second trimester are aborted by an induction abortion instead. This procedure generally includes the insertion of a needle into the baby’s heart or head with a substance that causes cardiac arrest prior to the baby’s removal from the womb. The mother delivers her baby stillborn. However, most abortion facilities that harvest and sell aborted babies or their body parts to dealers like Rathburn refuse to use the substance that causes cardiac arrest, as this “poisons” the baby’s body tissue and makes the child unusable for experiments. It is this information that leads many to suspect that babies in abortion facilities are being born alive after abortion or being aborted through changed or illegal methods so their parts — or entire bodies — can be harvested and sold.

The Department of Justice is investigating Planned Parenthood for its part in fetal tissue harvesting, collection, and selling, and the FBI has signaled it may be investigating as well. Businesses like Rathburn’s will almost certainly be included in these investigations, as these types of places are the ones Planned Parenthood and other abortion facilities partner with to sell the body parts of aborted babies. Two companies that sold fetal tissue from aborted babies in California have already been forced to shutter after a $7.8 million settlement with the district attorney’s office.

Whether Rathburn’s intact babies — who were left swamped in a dirty liquid that “included human brain tissue” — were first aborted or miscarried, one thing is clear: it is illegal in the United States to sell and profit from the tissue, parts, or bodies of preborn children. The Center for Medical Progress first revealed this grisly industry in July of 2015, in a series of groundbreaking, investigative videos.

Congresswoman Marsha Blackburn, who chaired the House Select Investigative Panel on Infant Lives, has stated that the entire human body parts industry in the U.S. and the “body brokers” behind it needs investigation and accountability. Rathburn’s disturbing warehouse — and the secrets it may still hold — reveal exactly why.

According to Reuters, when body parts broker Rathburn declared bankruptcy, he described his inventory as including “14 chairs, 10 file cabinets, 91 heads, 18 spines, six hips and a copy of the Hippocratic Oath. He put the total market value of the body parts at $160,900.” Additionally, Rathburn was stopped crossing the U.S./Canadian border multiple times. Each time, he had precisely 10 human heads with him, age unreported.

To read the Reuters investigative report and see the photos of the babies from Rathburn’s warehouse, go here. More on Rathburn is available here. Reuters also reported on a human body parts warehouse and the body parts broker in Tennessee that sold the news agency four adult human heads.