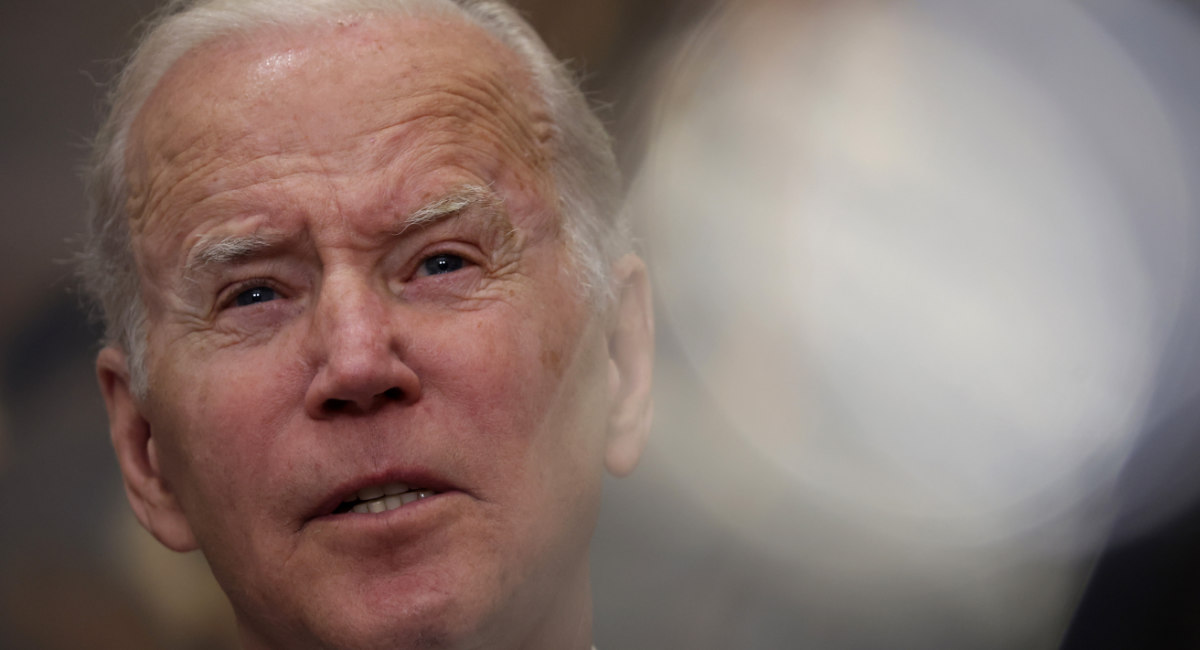 Last week, President Biden released an executive order protecting abortion access, but it didn’t do nearly enough to placate the abortion industry and its allies. So he now is telling reporters he may declare a public health emergency as another way of expanding abortion access across the country, even though he had previously said it wasn’t a good idea.

Biden stopped to talk to members of the press while on a bike ride near his beach house in Delaware. The Associated Press reported that though Biden said a public health emergency wasn’t a “great option,” it was still something he was considering.

“When we looked at the public health emergency, we learned a couple things: One is that it doesn’t free very many resources,” Jen Klein, director of the White House Gender Policy Council, said on Friday. “It’s what’s in the public health emergency fund, and there’s very little money — tens of thousands of dollars in it. So that didn’t seem like a great option. And it also doesn’t release a significant amount of legal authority.”

When asked if he was still considering a public health emergency on Sunday, he said he wasn’t sure if he had the authority, but was looking into it, before launching into another push for more pro-abortion politicians to be voted into Congress this November.

Biden began by encouraging those angry about Roe to protest. “Keep protesting, keep making your point,” he said. “It’s critically important.” Giving encouragement and solidarity to the protesters angry over the fall of Roe is dangerous and irresponsible, considering the violence and vandalism of pro-abortion domestic terrorists groups currently sweeping the nation. There has been little to no condemnation from the Biden administration over these crimes.

“We can do a lot of things to accommodate the right of women in the meantime,” he continued. “But fundamentally, the only way to change this is if we have a national law that reinstates Roe v. Wade. That’s the bottom line. Everything else would be pieces of it, and I’m trying to do that. But as president, I don’t have the authority to say that we’re going to, you know, reinstate Roe v. Wade as the law of the land. The only way we do that is through an election of the United States Congress. In the meantime, states can make those judgments. But, so, my ultimate goal is to reinstate Roe v. Wade as a national law by passing it in the United States Congress. And I’ll sign it the moment that happens.”