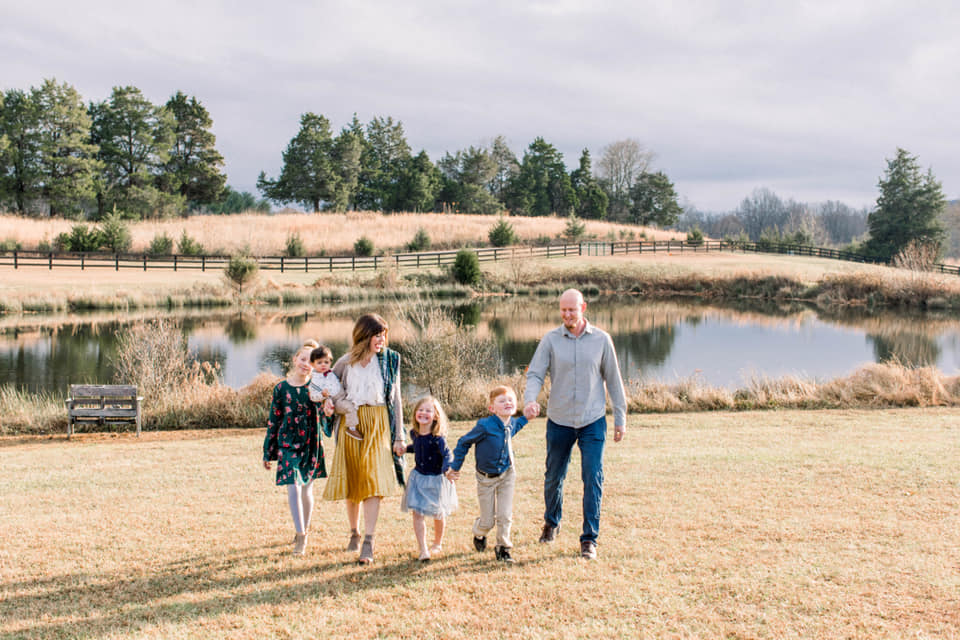 D.J. Moberley and his wife Angela had been discussing adoption for years, and after having three children — Ava, Elijah, and Annette — they decided to be more proactive about their desire to adopt. Upon researching the more typical means to adoption, such as adoption agencies and foster care, the couple realized that what they really longed to do was save a child who was at risk of being aborted.

The Moberleys had been thinking about the many women who are walking into abortion facilities around the country, and had the idea to begin attempting to personally offer adoption by their family as an alternative. With this in mind, they first wanted to learn about legal do’s and don’ts to make sure they didn’t get into any trouble. So, they reached out to one of the best attorneys in the state of Virginia that specializes in adoption: Brittany Carper, of Goodall, Pelt, Carper & Norton, PC in Stafford. 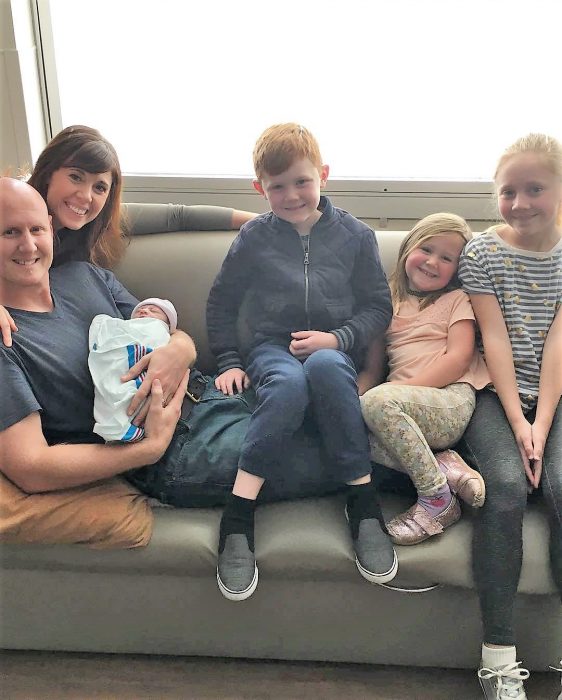 Carper and the Moberelys worked out the details of what they could and couldn’t do or say in their attempts to adopt a child from an abortion-minded woman. They were also given the homework of visiting an abortion facility as sidewalk counselors.  Before finishing the meeting with Carper, they all prayed together to ask God for His provision.

The couple ended up at a Planned Parenthood in Charlottesville, VA but only one woman came to the abortion facility during the time the couple was there as sidewalk counselors. D.J. Moberely spoke to the man who accompanied the woman, and had stayed behind in the car. The man, however, was completely non-receptive. 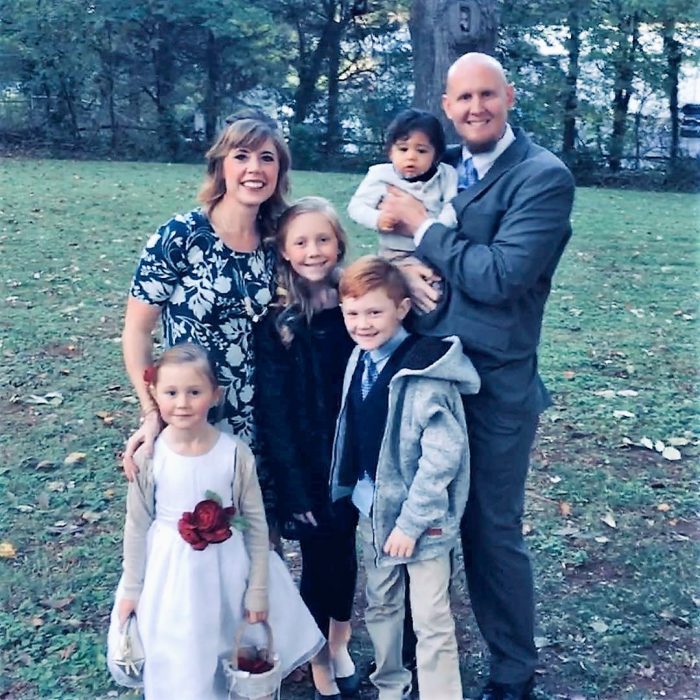 Meanwhile, Carper met with the mother of a young boy she was acting on behalf of during a custody case.  This young mother was 30 weeks pregnant, and due to the nature of her circumstances, it became evident that she was going to be unable to regain custody of her son if she were to keep the baby she was pregnant with.  This young mother’s initial plan to solve the problem and hopefully regain custody of her son was to abort her baby. At first, she was feeling as if she had no other choice but to have an abortion. The attorney, having just met with the Moberleys, was shocked by the events unfolding before her. She told the abortion-minded mother about the couple looking to adopt a child in a situation such as hers, and gave the woman the Moberley’s contact information. A month later, DJ Moberley received the phone call that changed everything.

“The phone rang and she said, ‘Is Angela there?’ It was odd because my wife is never in my office. I said, ‘Can I help you?’ and she said, ‘Are you her husband?’ I told her yes and she said, ‘I was wondering if you would adopt my baby’. Just like that, plain and simple. I was totally startled. My initial reaction was to tell her about my wife and her work with Young Lives [a program that works with teen mothers]. Our goal was never to take someone’s baby who could otherwise be given ample help to parent on their own. She said, ‘You don’t understand. I can’t keep my baby. I need you to adopt my baby.’ I didn’t know what to say. I was floored by the whole thing.”

The three of them decided to meet at the Moberleys’ church.  By the time the meeting was over, the young pregnant mother asked the couple to be the parents of her child. They happily accepted. 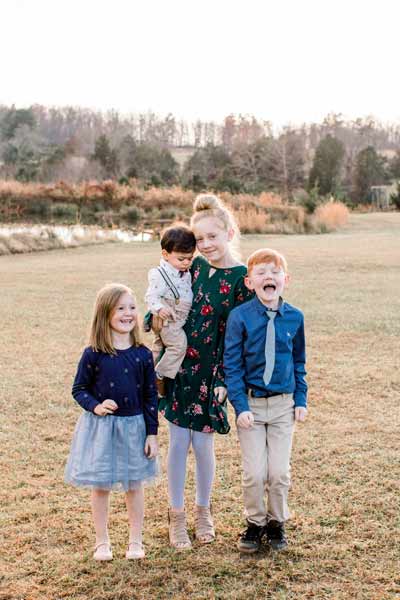 The Moberley children at Christmas. Photo by Michelle Lieb. Lieb and her husband are Home Study approved and adoption ready.

The following days were filled with adoption home studies, a visit to the doctor for an ultrasound, and preparing for a baby who would be born at any moment. One month after they met her, the birth mother called the Moberleys to tell them she was in labor. They were the only people she wanted in the delivery room with her, and they each held one of her hands as she delivered a baby boy named Ivan.

“It was a total miracle how everything happened,” said D.J., adding, “God’s hand was totally at work in the whole thing. It’s still amazing to think about.”

READ: Adoption surprise: Family welcomes two babies within months of each other

In fact, on the day that the couple was scheduled to meet with their attorney for the first time, it seemed as though there were forces at work trying to prevent it. A tree fell across their driveway, and a heated argument broke out between them.

“Angela wanted me to cut the tree, but the kids would be late to school,” D.J. explained. “I wanted to drive across the yard. We almost canceled the meeting, but we pushed through. If we would have canceled the appointment with the attorney, it was unlikely that we would have had another appointment come about in time. Who knows how differently things would have turned out if we had not carried on with our appointment that day.”

Ivan recently celebrated his first birthday, and his older siblings and parents adore him. They keep in touch with his birth mother, sending pictures and updates. The couple hopes that other families will hear their story, and reach out to an abortion-minded mother in hopes of saving a child from abortion.

“I fully believe our story is not meant to be the only one,” Angela said. “I want other people to know that God can use them in this same way to change the perception of ‘choice,’ and change the world forever.”

Check out a video of their story here.