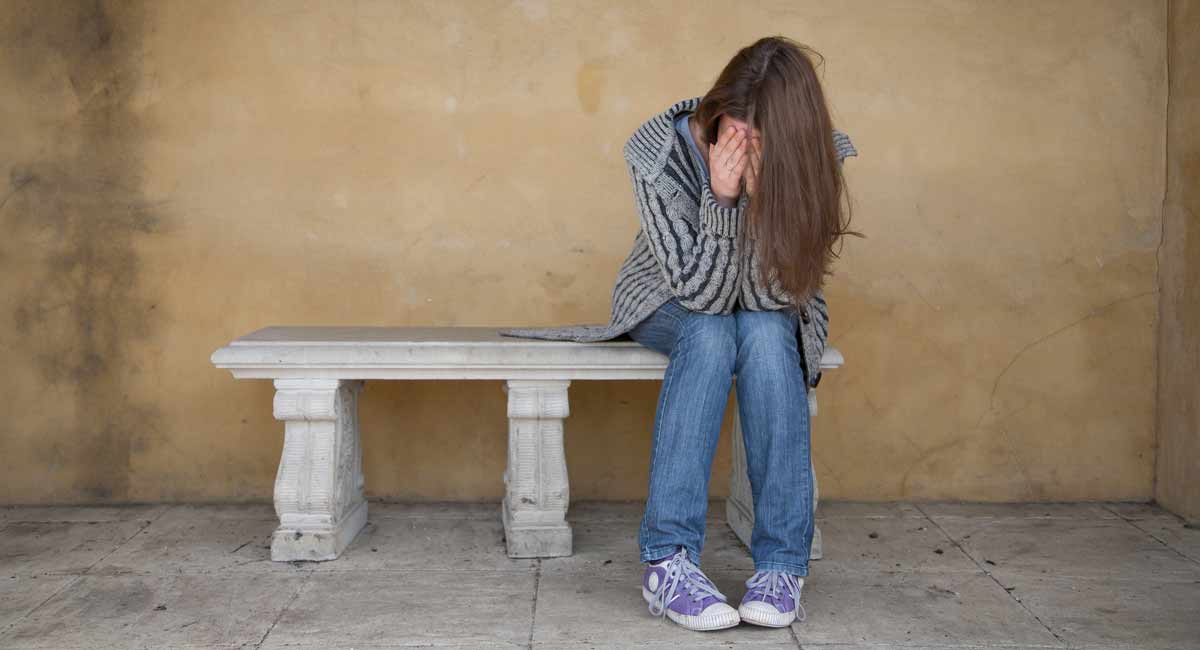 In a 2017 book that collected the stories of people hurt by abortion, Yanette from Virginia told of the trauma she experienced due to taking the abortion pill. When Yanette became pregnant, she worried about what her family and others would think of her. She was also afraid that she wouldn’t be able to finish school if she had her baby. So, she decided, in her own words, “I was going to be selfish and live my life for me.” She sought the abortion pill at an abortion facility in Baltimore, Maryland.

At the facility, the counseling consisted of only one question from a staff member, who asked Yanette if she was sure she wanted an abortion. No information about fetal development or alternatives to abortion were discussed. Yanette said, “They took me to a room and gave me two pills in my hand. The doctor told me that the pills would induce a miscarriage and that once I started taking them, I could not stop.”

This was false. Abortion pill reversal is possible, and many women have gone on to have healthy children even after taking the first pill.

Yanette took the second pill and fell asleep, later waking up in agony:

I woke up in excruciating pain; it was like cramps, but the worst feeling I had ever had. I laid there for a moment, so thrown off by the pain that I forgot what was even going on.

When I remembered what I had done, I ran to the bathroom and stayed there for the next three hours while I miscarried. I sat there, crying and in pain, passing my baby, trying not to make too much noise because I didn’t want my aunt to get suspicious.

Once it was all over, I wanted to die. Blood and tissue were everywhere. I looked in the toilet and all I could think is “those are pieces of my baby.”

READ: Woman who took abortion pill: I was ‘weeping and screaming’ because I saw my baby

I struggled to overcome the grief, shame, and condemnation I felt for years… I did not believe that anyone could really love me, especially if they knew what I had done. So, I didn’t talk about it. My emotions were all over the place. One minute I was happy, the next I was angry and then I would be a sobbing puddle of tears. And no one really knew why.

She was afraid to share her abortion with anyone, so she suffered in silence. No one could help her:

I went even more inside of myself because I felt that no one understood me. If they only knew what I struggled with every day they would understand. But if I told them the truth, I wouldn’t be able to live inside the lie I created for myself. For a time, I would rather have them think I was crazy than know that I was a murderer.

She abused drugs and alcohol, and became promiscuous:

I became even more of an alcoholic, I smoked weed more than I had ever before. I did all sorts of stupid things with stupid people. There is a pain so deep, so profound, that comes from losing a child – a pain that only intensifies when it is by your own hands.

Yanette has suffered for years because of what she thought was a simple and easy choice. She is one of many women hurt by abortion.