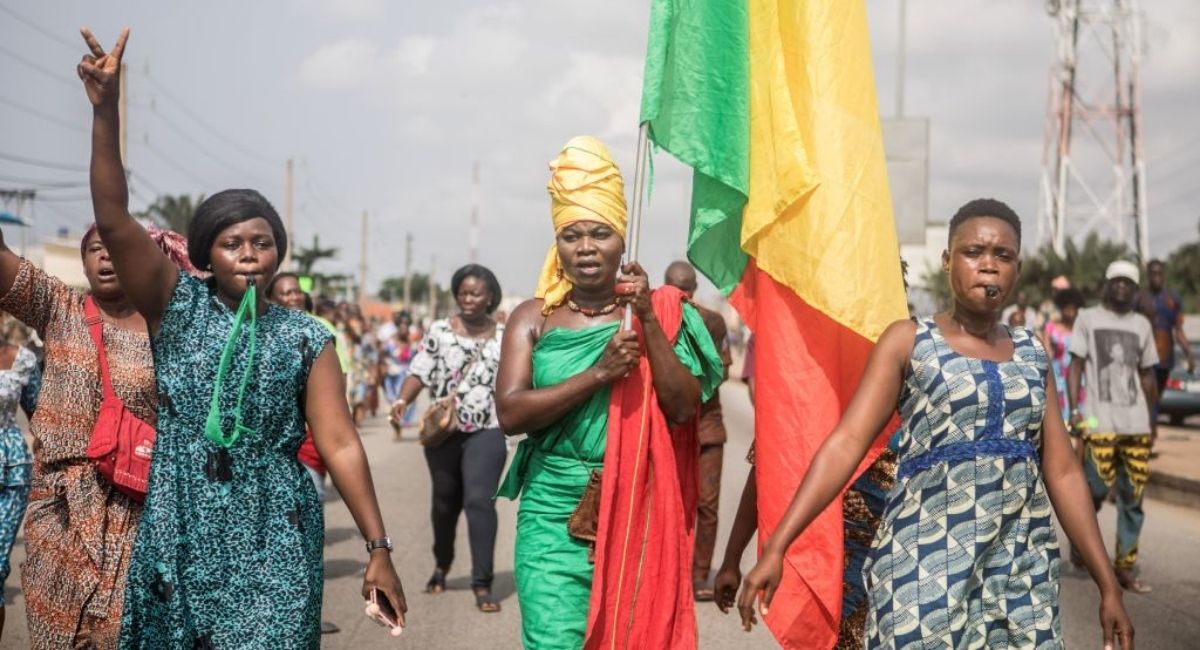 Abortion is now legal in the West African nation of Benin. The country’s parliament voted to loosen restrictions after a heated debate last week.

Abortion had previously been legal in cases of rape or incest if “the unborn child has a particularly severe” medical condition or when the pregnancy “threatened the life of the mother.” Now, abortion is allowed in Benin within the first three months if the pregnancy is likely to “aggravate or cause material, educational, professional or moral distress, incompatible with the woman or the unborn child’s interest.” In other words, it is now allowed for essentially any reason.

The country’s health minister, Benjamin Hounkpatin, made the claim that the loosened abortion restrictions will save lives, claiming that abortion restrictions were responsible for 20% of maternal deaths in the nation. “In Benin, nearly 200 women die each year as the result of abortion complications,” he said in a statement, according to Aljazeera. “This measure will be a relief for many women who face undesired pregnancies, and are forced to put their lives in danger with botched abortions,” he added.

“It is because of this public health threat that the government has taken its responsibilities by submitting a text that lawmakers have passed,” said Hounkpatin, adding that the measure’s “unique goal” was to “save human lives.”

Of course, what lawmakers fail to recognize is that it is impossible for abortion to save lives when it always results in the taking of a life — that of the preborn child.

The idea that legalized abortion will save lives also assumes that all legal abortions are safe. But even in the United States, women are routinely injured from botched abortions, and sadly, some have died. Pro-life watchdog group Operation Rescue regularly documents cases of abortion injuries throughout the country. In many cases, the abortion industry is responsible for covering up these instances and ensuring that they are not reported by even the local media. Whether legal or illegal, there is no such thing as a safe abortion.

At least one religious group, the Episcopal Conference of Benin, spoke out against the new measure. “Abortion not only destroys the life of the fetus but also that of the mother, in many aspects,” the group said in a statement. The fact that abortion destroys the life of the mother is another reality that is often overlooked. Abortion can cause severe regret and depression, among other potential consequences, in women that can last for decades.

Unfortunately, leaders in Benin have bought into the lie that abortion leads to freedom, when in reality, it always leads to the death of the child and it carries the risk of both physical and psychological injury to the mother.