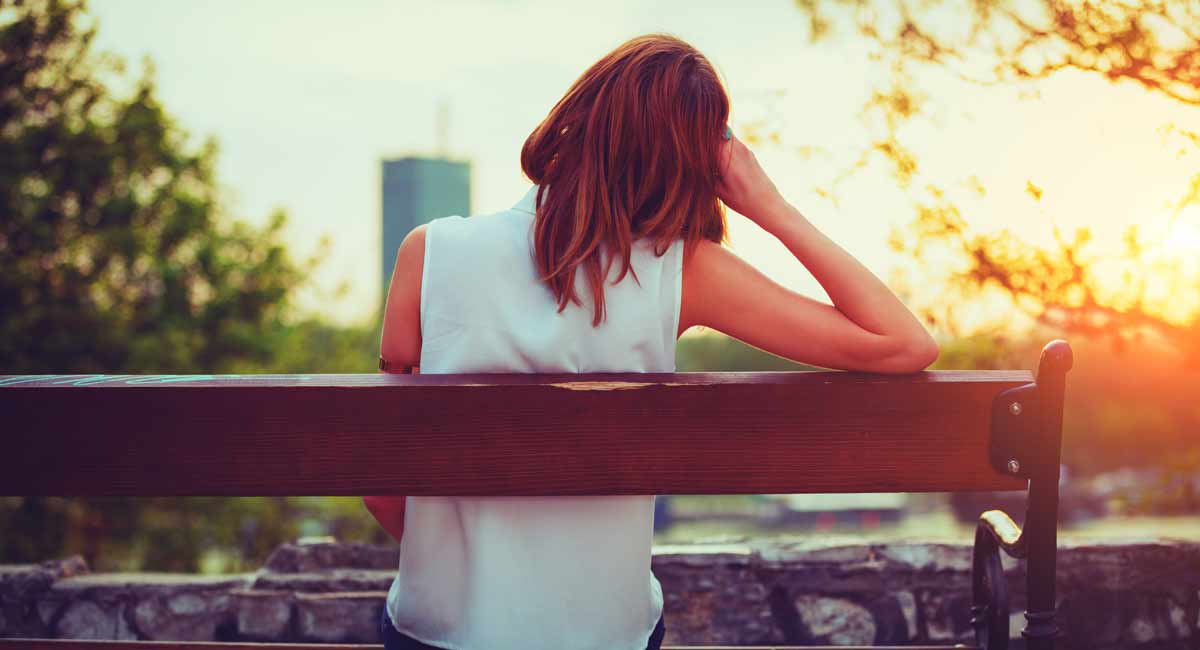 With the demand for women to share their abortion stories as part of campaigns like #ShoutYour Abortion, more post-abortive women are speaking openly about their experiences. The stories that garner headlines are often the “positive” abortion stories of celebrities. But the reality is that many women — even pro-abortion women — have traumatic and negative abortion experiences. As more women speak publicly about abortion, that fact has never been clearer.

Bottling up the tears

For some women, the trauma of undergoing an abortion is not something they describe as regret, but clearly the negative effects of abortion are deeply felt. Amanda Kingsley describes herself as a post-abortion counselor who found her calling after being blindsided by the emotional trauma of electing to abort her fourth baby. Kingsley wrote candidly about the upheaval following the abortion, writing, “You’d think it wouldn’t hurt so much. You’d think the well executed choice and the lack of regret would be healing, but it still hurts. I don’t have any words to explain why, I only know that it does.”

While Kingsley claims not to regret the decision, such intense emotional turmoil is in line with some of the psychiatric phenomena associated with what’s come to be known as “post-abortion syndrome.” Kingsley has since found that she is not alone in her pain. She writes, “Thousands of women are not telling their stories, sharing their pain, or healing together, but we’re all out here hurting in waves of unexpected emotion. Too many of us are bottling up the tears as we walk the path with our living families.” At a certain point, abortion activists must ask if abortion hurts mothers more than they want to admit.

Other pro-abortion mothers openly acknowledge at least temporary regret for their abortion decisions. Writing about her experience, Melissa Petro says “for a brief moment” she regretted her abortion. She explains, “In my mid-thirties, when my husband and I first started trying to conceive, I was told that scarring from my abortion might make staying pregnant impossible.” Studies show that post-abortive women have an increased risk of infertility, ectopic pregnancy, miscarriage, and pre-term birth. For some mothers who abort, realizing later in life that they are unable to carry another child can cause significant regret and emotional distress.

In Petro’s case, the doctor’s prediction proved incorrect and she became pregnant and has carried two healthy children to term. Having successfully given birth to two children, Petro claims she has no more regrets about her previous abortion, but she admits “who knows how I’d feel had I not gotten my desired outcome.” Such ambivalence indicates that despite her stance, Petro recognizes she might have continued to feel regret about her abortion. Reflecting on the abortion she had in her early twenties, a full decade before her other children were born, she writes, “I wasn’t ready to become a mother, and I didn’t consider the rapidly dividing clump of cells in my uterus to be a ‘life.’”

The fact is, no matter how Petro felt about it, she had become a mother. To scientists and any mother struggling with infertility or recurrent miscarriage, there is no doubt that the “rapidly dividing clump of cells” is a life. Disregarding that life does not change the fact that every abortion ends a human life as precious as any “wanted” pregnancy.

Coercion and a lack of counseling

The admission of abortion regret even among pro-abortion women has become so widespread that even employees of Planned Parenthood have publicly acknowledged it. After contestant Amber Pike on the Netflix dating series “Love Is Blind” spoke about regretting her abortion, a Planned Parenthood communications staffer, Holly Nunn, responded. In her article, Nunn acknowledges that Pike’s story is “heartbreaking.” After undergoing a coerced abortion, Pike struggled with depression, dropped out of school and was unable to work. Nunn tries to say “all of this stemmed from the fact that her partner put his desires over her bodily autonomy.” This misses the point. Pike says another abortion “would destroy [her],” indicating that the experience of the abortion — not the coercion — is what led to her depression.

Nunn tries to suggest that Planned Parenthood provides extensive counseling to ensure that women are not being coerced into abortions as Pike was. This is just not the case. Industry leader Planned Parenthood commits more abortions in the United States than any other organization, and if they don’t offer counseling, it’s even less likely to take place at other abortion businesses. This is the same Planned Parenthood that has ignored or covered up abuse, lied to mothers about their babies’ development, and which “treat[s] women like cattle.”

Listening to women’s abortion stories shows that abortion regret is not confined to mothers who are pro-life or become pro-life. Even women who continue to claim they support abortion have complex, often traumatic abortion experiences that cannot be described as positive. This reality points to the fact that greater resources and counseling are needed for women in unplanned pregnancy situations. These are decidedly not resources they will find at Planned Parenthood.