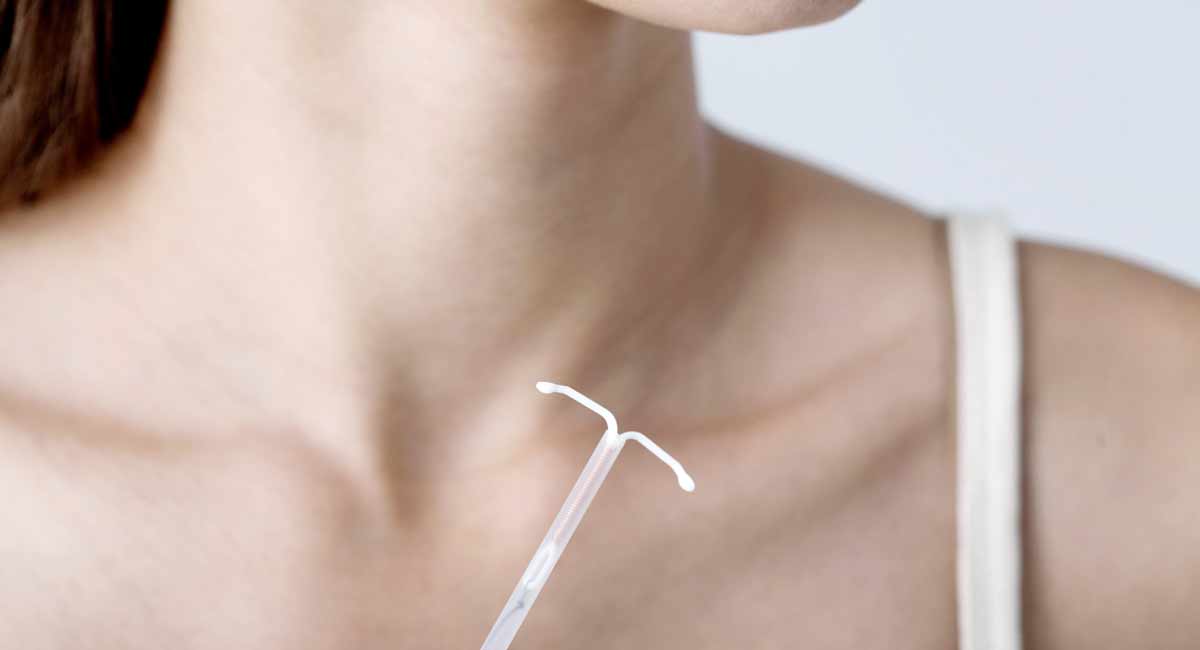 The Trump administration has just finalized a rule change that allows employers with “religious or moral objections” to opt out of paying for birth control for employees, including potentially abortifacient types of contraceptives. The Department of Health and Human Services noted in its press release about the conscience protections:

The first of today’s final rules provides an exemption from the contraceptive coverage mandate to entities that object to services covered by the mandate on the basis of sincerely held religious beliefs. The second final rule provides protections to nonprofit organizations and small businesses that have non-religious moral convictions opposing services covered by the mandate.

The religious and moral exemptions provided by these rules also apply to institutions of education, issuers, and individuals. The Departments are not extending the moral exemption to publicly traded businesses, or either exemption to government entities.

Fox News reports, “The rule, set to take effect after a 60-day comment period, does not bar any employer from providing contraceptive coverage.”

HHS’ press release also points out that the rule change is expected to affect “no more than approximately 200 employers with religious or moral objections.” It also makes clear that “government programs that provide free or subsidized contraceptive cover to low income women, such as through community health centers,” will be left in place, and the rule change does “not ban any drugs or devices or prohibit any employer from covering contraceptives.”

In other words, no contraceptive is being banned; this rule change simply ensures that employers who object to providing contraceptives on moral or religious grounds will not be forced to do so — a departure from the Obama administration. Fox notes, however, that “[l]arge companies whose stock is sold to investors won’t be eligible for the opt-out, and neither will governmental employers.”

In addition, HHS also issued a “proposed rule” that would, if finalized, “protect[] rights of conscience by… requir[ing] issuers to send a separate bill to consumers who selected a[n Affordable Care Act] plan with abortion coverage for the portion of premiums attributable to abortion services for which public funding is prohibited.”