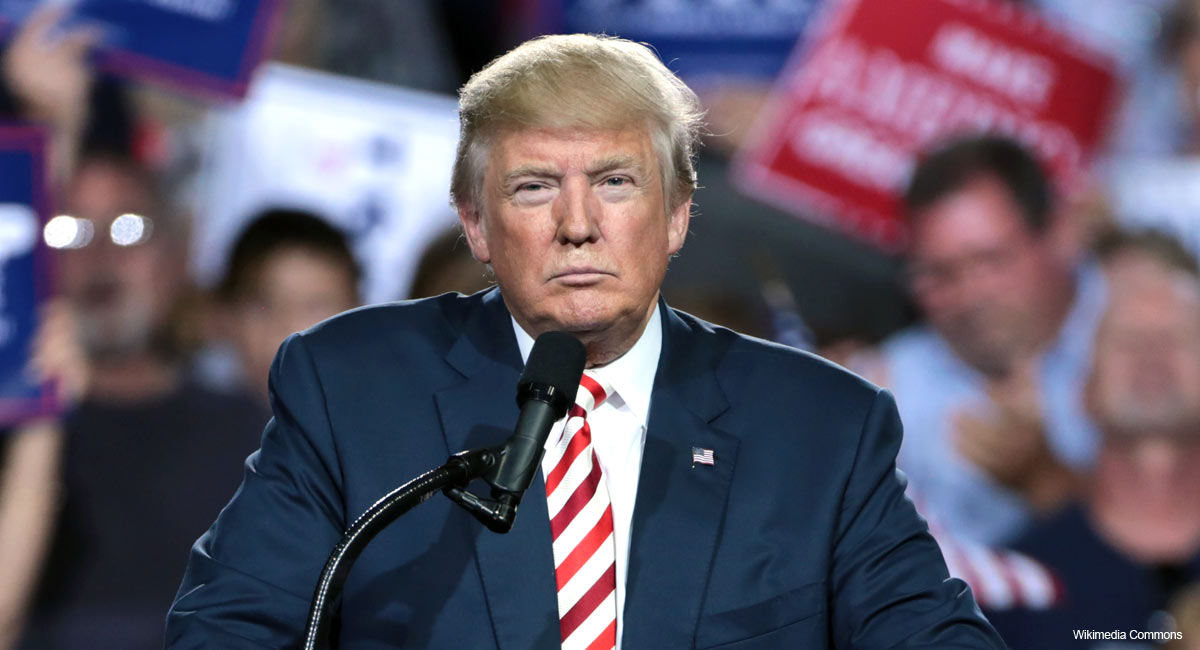 Last night, following the failure of the Senate to pass the Born-Alive Abortion Survivors Protection Act, many were outraged and in disbelief that only three Senate Democrats would vote in favor of the bill protecting infants accidentally born alive during abortion procedures. The bill received a majority of votes — 53 — but needed 60 votes to pass. Prior to the vote, some opposed to the bill claimed that it was an attack on women’s “reproductive rights” (though no abortion restrictions or regulations are mentioned in the bill) and also claimed the bill was unnecessary because leaving children to die after abortions just doesn’t happen.

READ: Are babies left to die when they survive abortion?

But it does happen. Jill Stanek, a former RN, blew the whistle and was eventually fired after she learned her Chicago suburb hospital was aborting children and leaving them to die with no medical intervention. And in Live Action’s own undercover investigations, D.C. abortionist Cesare Santangelo admitted that he “would not help” an abortion survivor, and others have admitted the same — with some actively making certain that abortion survivors don’t survive outside the womb for long.

President Trump reacted to the news of the Senate vote on Twitter last night in two tweets, calling it “one of the most chocking votes in the history of Congress…. The Democrat position on abortion is now so extreme that they don’t mind executing babies AFTER birth….”

….This will be remembered as one of the most shocking votes in the history of Congress. If there is one thing we should all agree on, it’s protecting the lives of innocent babies.

One abortion survivor, Melissa Ohden, stood outside the Senate chamber during the vote last night with Jill Stanek, who is now the National Campaign Chair for the Susan B. Anthony List in Washington, D.C. Ohden is a living testimony, along with hundreds of others, to the fact that babies have survived abortions in the United States. Ohden, along with abortion survivor Gianna Jessen, have both stated that their lives were saved because when they were unexpectedly born alive, nurses who were present — not abortionists — made the decision in their cases to seek medical assistance for them.