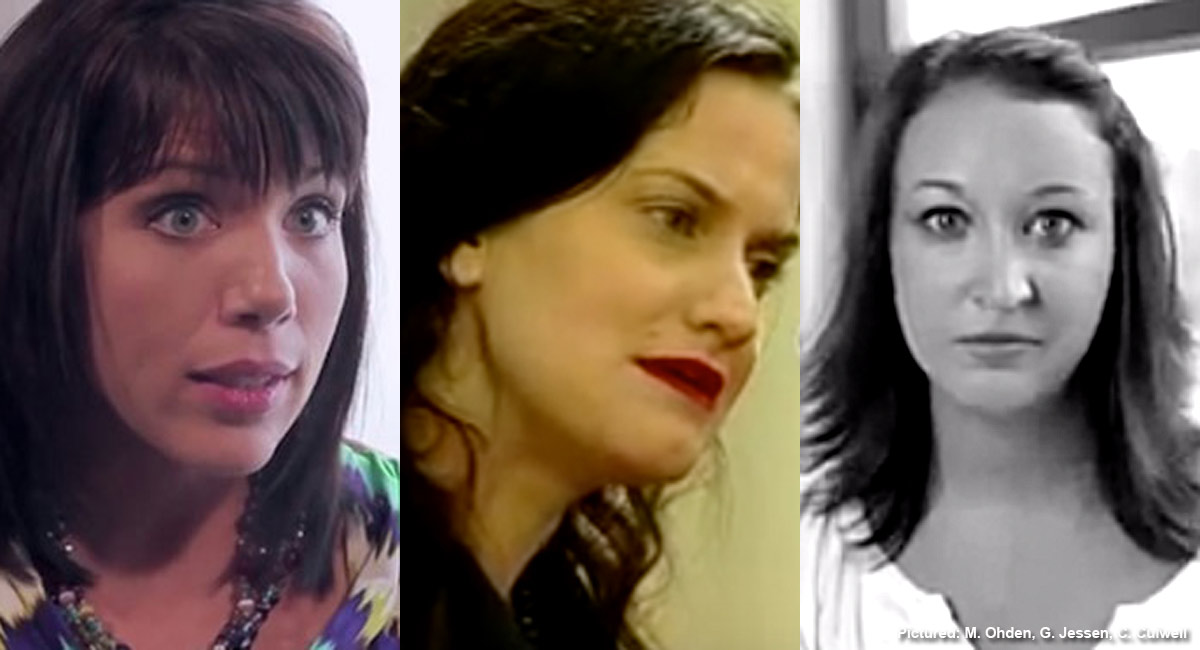 “There was argument about whether medical care would be provided to me” after Melissa survived a saline infusion abortion, she says. “We’re talking about human beings, and what kind of lives are worth living, and what kind of lives are worth saving….” Melissa said that in a culture of death, no one is truly safe, because one’s value is dependent upon what subjective qualities are found to be most valuable to society:

In an interview with Live Action, Gianna Jessen, who survived a saline infusion abortion in 1977, said that saline abortions are still committed today, though not as often as they were in decades past. In this type of abortion, a salt solution is injected into the amniotic sac, and the baby is essentially burned alive, inside and out. Gianna survived and has cerebral palsy as a result of the ordeal.

“Where does this end?” she asks. “Will there come a point where the left looks at me and decides I’m no longer valuable because I limp, so should I be killed?… It doesn’t end, is the point.”

She went on to say, “If abortion is about women’s rights, then what were mine? If my story matters, why is it so often silenced by so many? And yet, I’m here.” She spoke about meeting her mother, purely by accident. “I was speaking at an event… and I was greeting everyone… and a woman came up and said, ‘Hi, I’m your mother…’ and her mother proceeded to bitterly attack her when Gianna offered her forgiveness.

Claire was a twin — but her twin was aborted, and she survived.

“I used to take my life for granted…. I survived a late-term abortion… My birth mother had actually been pregnant with twins, and one had been aborted… I had survived. Late-term abortion does threaten valuable lives…. So often politicians who do stand for abortion, they mean one choice. And they mean pro-abortion….”

Claire and her adoptive parents also told their story to John Hagee Ministries in 2016:

Read more about these women and other abortion survivors at The Abortion Survivors Network.