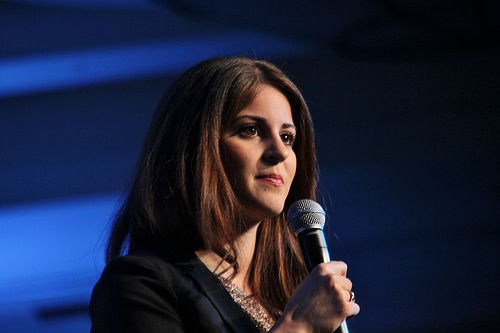 “North Carolina is now the fourth state this year to step up to the plate and ensure that no taxpayer dollars go towards funding the biggest abortion business in America, Planned Parenthood. This corrupt organization is responsible for killing over 332,000 defenseless unborn children each year. Planned Parenthood manipulates women to choose abortion and routinely aids and abets the sexual exploitation and trafficking of young girls. Governors of other states should take note of how Gov. Perdue’s legislature has decisively rejected her veto and realize that the American people do not want to subsidize abortionists.”

Indiana, Kansas, and New Jersey have recently passed laws to prevent taxpayer funds from going to Planned Parenthood. Planned Parenthood is challenging the Indiana law in federal court, although a federal judge has already denied the abortion business’s request for a temporary injunction.

“North Carolina joins Indiana, Kansas, and New Jersey in standing up for the rule of law, human rights, and responsible government,” says Rose. “While we wait for Congress to defund Planned Parenthood at the federal level, responsible state governments should do their part to protect women and unborn children and end local public subsidies of this lawless abortion chain.”