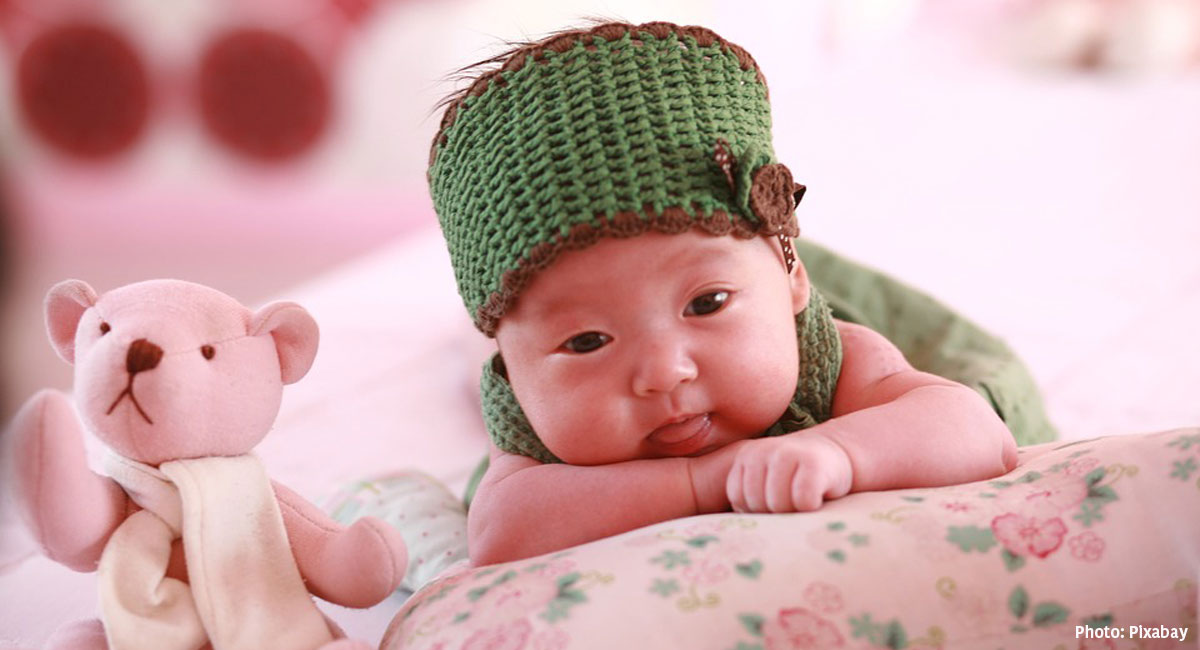 The South Korean Constitutional Court ruled on Thursday that the country’s ban on abortion is unconstitutional.

For 66 years, abortion has been illegal in South Korea except for discriminatory reasons such as in the cases of rape, incest, or when either of the parents has a genetic health condition, according to The Associated Press. It is also legal in cases where the mother’s life is in danger — however, abortion is never actually necessary for this reason.

Under the current law, a woman who obtains an illegal abortion can face a punishment of up to one year in prison and the abortionist can get up to two years in prison. Convictions, however, are rare, according to the AP. The South Korean Constitutional Court ruled that the parliament must revise the law to lift some of the restrictions on abortion by the end of 2020. If new legislation is not created by that time, the law will be repealed.

The case behind the ruling is a February 2017 appeal by an obstetrician charged with committing 70 illegal abortions. This doctor, who stands to make money off of legal abortion, claimed the abortion law violates his right to pursue happiness.

According to CNN, a woman named Kim admitted to having an abortion 12 years ago because she already had two children. She wants the abortion law relaxed because, she said, “I felt guilty for getting rid of a life to begin with, but the fact that it was a crime made it emotionally much more difficult.”

This reasoning is extremely flawed because it could be used to argue against any crime, including the murder of born children. Abortion should be illegal because it is the taking of a life. Killing another human shouldn’t be decriminalized in order to make the person responsible feel less guilty.

Ham Sooyeon, the leader of Korea Pro-Life, said that instead of lifting the abortion ban, the country should get to the root of the problem. Rather than feed into women’s fears and the pressures to abort, South Korea should make improvements to their social support systems.

On April 6, about 1,000 pro-life activists participated in the March for Life in Seoul. Archbishop of Seoul, Andrew Yeom Soo-jung, said in a statement that South Korea should “focus on saving both women and fetuses rather than focusing on the legalization of abortion.”