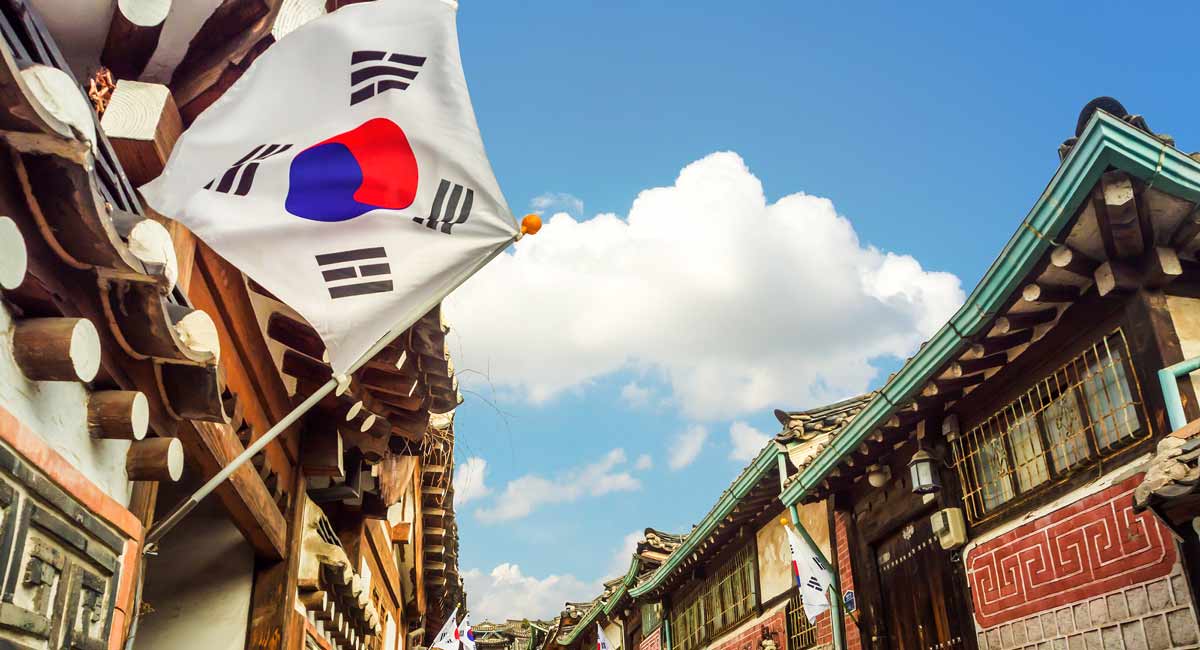 A 45-year-old woman’s chance assignment to South Korea was more than just another duty station for a military family; it was her opportunity to go home.

Tara Graves is one of the many thousands of children adopted by American families following the Korean War. She left home at six months old when her adoptive parents selected her from a catalog of children 45 years ago. She and her brother, also Korean, had a difficult time growing up in their new home in Minnesota. “In the small town that we lived in, everyone was sort of predominantly Caucasian,” Graves told Stars and Stripes. “Being five years old and having older kids chase me down at the bus stop, throwing rocks at me for what I looked like was very difficult.”

The adoption of Korean children by Americans flourished following the Korean War, only beginning to end when South Korea hosted the 1988 Olympics. The issue was a source of embarrassment for the country, and it was only then that the South Korean government began paying attention to the issue. Before that, the adoption industry had been extremely lucrative for the South Korean government; it not only saved the government from having to fund the care of the children, but adoption also netted them an estimated $15-$20 million per year. Many of the women who surrendered their children didn’t want to do so, but were poor and working low-paying jobs, and were often convinced to place their children for adoption by local orphanages. Afterwards, birth mothers polled said they felt extreme guilt.

Eventually, Graves gave up. “I think I realized that the older that I became, I didn’t have this void of needing to go back to the motherland; to be whole; to know my whole story or meet my biological family,” she said. “I didn’t let that identify me. It wasn’t my identity, being a lost Korean American adoptee.”

READ: Woman meets daughter taken from her 42 years ago: ‘You are loved so much’

But then, Graves’ husband, Col. Seth Graves, was named commander of Camp Humphreys, an Army base in South Korea. She realized she now had an opportunity to reconnect with her biological family and her heritage. But she was still scared. “It’s almost like opening a box full of trauma,” she said. “You don’t know exactly what you’re going to get.”

Not long after arriving in South Korea, Graves was able to arrange a meeting with one of her biological siblings, a reunion which she said was “extremely emotional.” Graves’ husband and their daughter, Jena, were also accepted into the family, while Graves finally got the true story behind her adoption. Her biological mother divorced their biological father, leaving him with six children to care for. And because the family struggled with poverty, Tara was placed for adoption.

Kim Hyung-bae, the oldest son, told Stars and Stripes that it was not poverty alone the led to Graves’ adoption; his parents wanted another son, not a daughter.

“Men are blind in their own cause,” he said. “I asked our parents where she went but heard nothing from them. They were answerless. I once thought that adoption is better for her,” Kim said. “I also felt bad for her and thought [she] should be in the U.S. … even just that she should eat well and live well there.”

When Graves finally reunited with her brother, he asked for her forgiveness. “There’s nothing to forgive,” she said. “But for him, it was very important that he had my forgiveness.”

Twenty-two years ago, Graves’ brother and his siblings had their immediate family’s remains interred into one grave, and they engraved Graves’ Korean name — Kim Eun-sook — on the tombstone. It was a moment of deep meaning for them, proving that after all this time, they still remembered and loved her. “I thought we may see her again some time,” her brother said. “And I wanted to prove that Tara has a family in South Korea.”