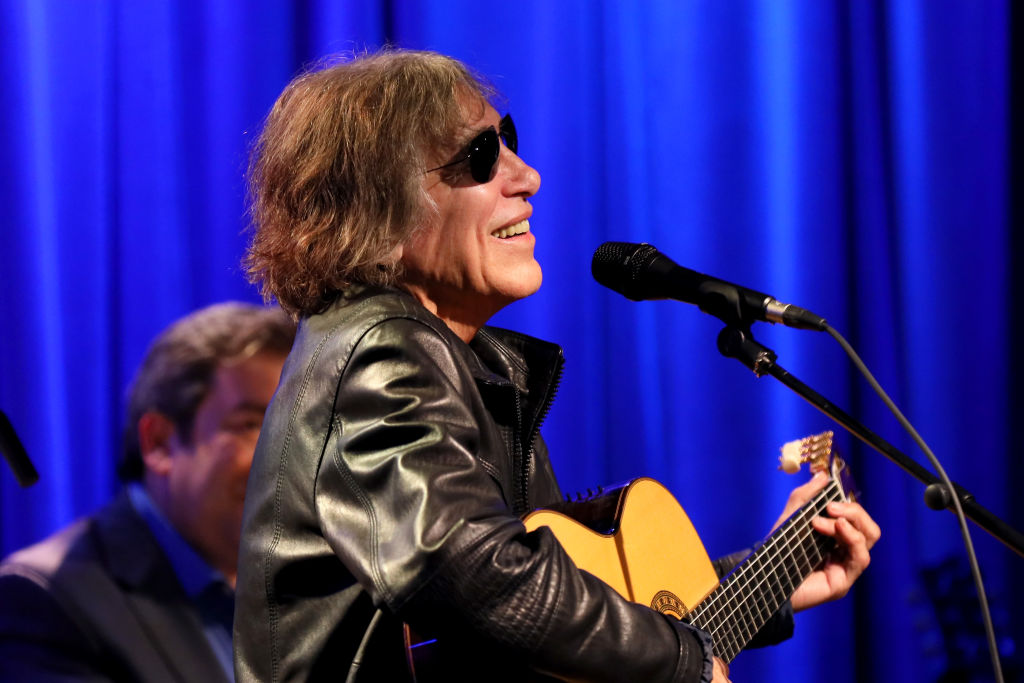 José Feliciano, a blind musician and singer known for his hit song “Feliz Navidad” as well as his renditions of “Light My Fire” and “California Dreamin’,” was born blind in Puerto Rico in 1945. As a child, he immigrated to the United States. As a practicing Catholic, he has performed at the Vatican and met with Pope Francis, but he held onto what he calls his “pro-abortion” view until he first heard his daughter’s heartbeat.

“I used to be pro-abortion, many, many years ago,” he told the National Catholic Register (NCR). “I would have called myself pro-choice. But then when I had my daughter Melissa, I went the other way… when I heard Melissa’s little heartbeat on the monitor, I said, ‘Well, wait a minute. Even if all there is is a heartbeat, that’s life, that’s life…”

Feliciano said that people have told him he was born blind because it was God’s will. He thinks that’s “baloney,” saying, “God doesn’t want his children to be sick in any way. If you have a deformity, it’s not God-made. It’s just one of those things that happens,” he said. “It’s like the blueprint for your genetic copy had a flaw in it. It happens in fruits, it happens in animals, and it happened in me.”

Feliciano said he believes that everyone has “handicaps,” whether they are physical, mental, emotional, or leftover from a trauma that was out of the person’s control. He explained that in a Latin family “being blind is like having the plague.” His parents didn’t think there was a future for him. His father struggled to accept that his son was blind, feeling that it was his fault. However, other people told his father not to worry about it because there was no way to know what God had in store.

“I think a kid really starts thinking for himself at the age of four, and somehow at that age when I would hear my uncles playing music, it seemed that God was sending me a message, that he was steering me in that direction,” explained Feliciano. “In one sense being blind helped because if I would have been sighted, I probably would have been playing stick ball in the streets and not listening to the message that God was giving me, which was music all the time.”

It was at age four that Feliciano’s father gave him a harmonica and he immediately began to play songs on it. “My mother would go in the kitchen and sob uncontrollably because it really looked like a miracle,” he said. “When she was crying, someone said, ‘Listen, this has to be a sign from God.'”

Feliciano believes people with disabilities need to ignore the naysayers who tell them what they can’t accomplish in life. “If you’re stupid enough to let that really sink in, then it’s true,” he said. “You won’t be able to do anything. But I was always a rebel.”

He also told NCR about living in poverty, calling it “a terrible thing.” However, he also said that being poor had “positive effects” on him which helped him to become a strong and compassionate person.

Life is a gift and is worth living, whether a baby is born blind or poor or faces any of the millions of other challenges that life can throw our way. Life begins at fertilization and a child’s heart begins to beat by the time he or she is 21 days old. Each child is created with a purpose and deserves the chance to live his or her life.