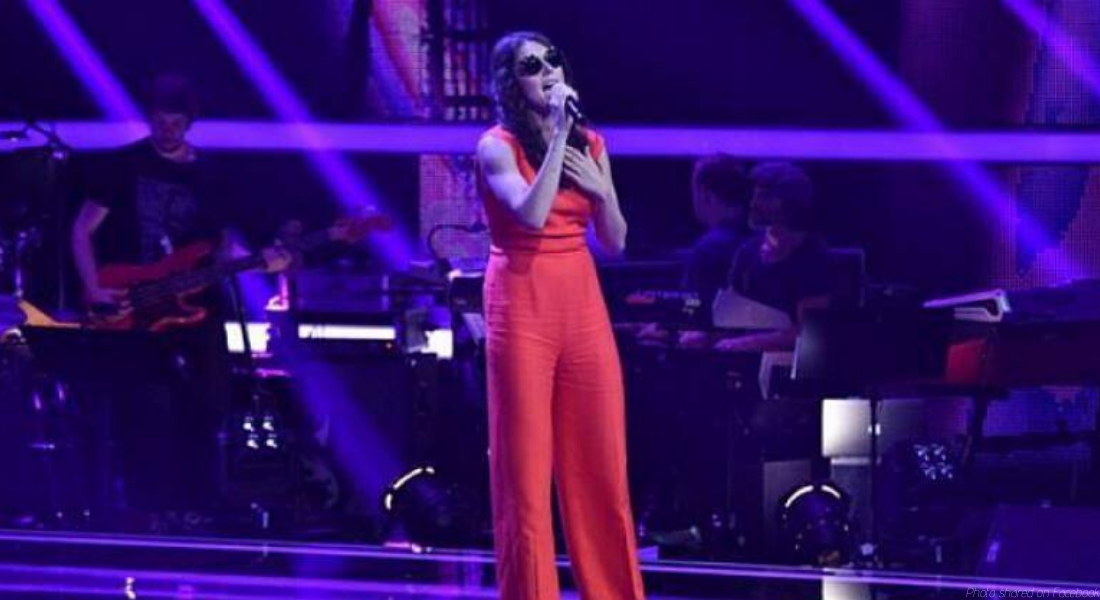 A blind singer from Croatia who competed on a reality television show has dedicated her newest song to her preborn child. In 2018, Bernarda Brunovic appeared on “The Voice of Germany,” a spin-off of the American show, finishing in fifth place. Since then, she’s been outspoken about her faith and pro-life beliefs, especially with her most recent song.

According to Aleteia, Brunovic didn’t always have an easy path to walk. She was born blind, but had 33 operations throughout her life — and she didn’t let it keep her from pursuing her dream. “What is certain, the music business is partly a really mean business full of pain and trials and it is partly very difficult to stay with God and to remain in grace and not to fall into sin,” Brunovic said in an interview with Gig Magazine. “It takes a lot of prayer and a lot of grace and a lot of faith and really also willpower and cooperation with the grace of God … I also pray: ‘Lord if it is your will, I would really like to see.’”

“Welcome on Earth” was written by Father Thomas de Beyer, a German priest, and Brunovic will be performing it at the German March for Life later this year. The pro-life lyrics are not only powerful, but specifically hit back at pro-abortion talking points.

“They say, My body belongs to me. Now what about yours, why don’t we see?” Brunovic sings, adding that there’s a “baby soul” who is welcome on earth. She also sings that there’s a “natural truth” that will give people freedom if they accept it: that preborn children are alive, just like born humans are. “You are a child! And you’re welcome on earth!” she sings. “Baby, you will see the light of day.”

Brunovic’s song speaks to the reality of human development; namely, that preborn children are human beings that are alive and deserving of protection. This isn’t a religious belief, but one proven by science. It’s been confirmed, for example, that life begins at fertilization, with scientists even able to pinpoint the exact moment fertilization happens, and a new human comes into being.

The Endowment for Human Development, a non-profit organization dedicated to the science of prenatal human development— which holds neutral views on controversial bioethical issues like abortion—outlines numerous facts that show the humanity of preborn children. The heart begins to beat just three weeks after fertilization, while brain waves can be measured just three weeks later. By seven weeks, preborn children can respond to touch and hiccup, and suck their thumbs at nine weeks. By 10 weeks, they have their own unique fingerprints.

As in Brunovic’s song, preborn children are not part of their mothers’ bodies. They are completely separate beings, though reliant on their mothers for survival. But being vulnerable and dependent on another person does not mean they should be targeted for death. Their lives have meaning and value, just as much as born humans, and those lives deserve to be cherished and protected.