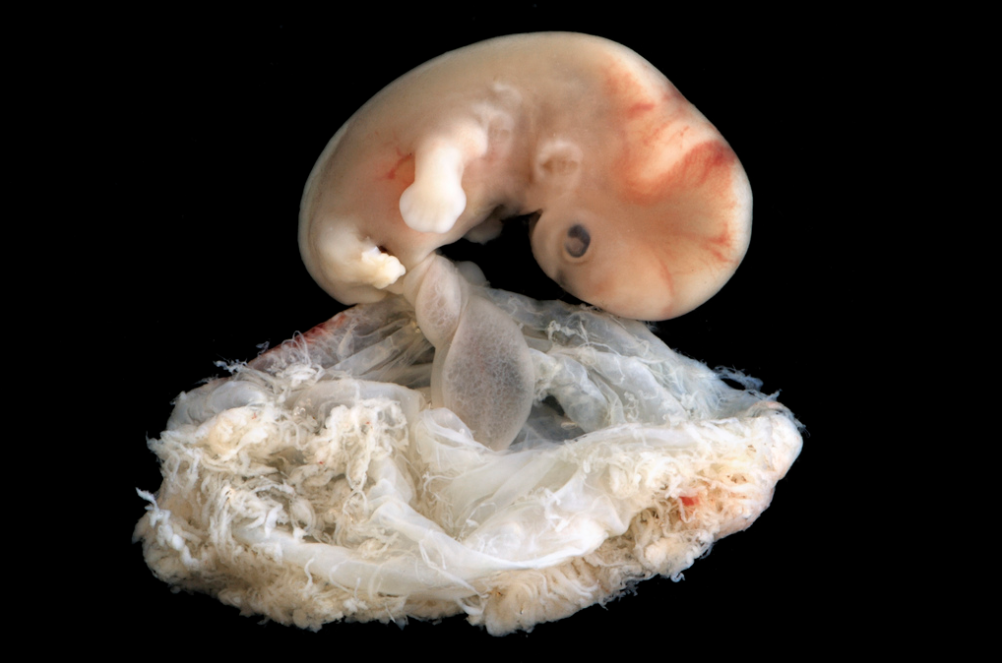 In the current draft of its new strategic plan for 2018-2022, the U.S. Department of Health and Human Services (HHS) defines human life as beginning at conception. The Department’s old plan, under the Obama administration, made no reference to the accurate scientific beginning of human life. For decades, however, science and medicine have conclusively known that a new, unique, human life starts at the moment of conception (often called fertilization).

From at least 1968 to the present day, medical textbooks and scientists have been explaining that there is a specific, identifiable moment when every human being begins to exist: the moment of conception. The child’s heartbeat soon follows, 22 days later — and possibly as early as 16 days later. Brain waves can be measured at six weeks, and in the first trimester of pregnancy, the human baby learns to yawn, kick, curl her body up, and suck her thumb. She has unique fingerprints, and she is capable of attempting to swim away from abortion instruments when they invade her mother’s womb. If she survives the first trimester, this human baby will have all of her major organ systems in place: they will simply need time and nutrition to develop and grow. Yet her life did not begin when any of these milestones were reached. Her life began when she scientifically came into existence — at the moment of her conception.

In 2005, National Geographic released a documentary on prenatal development with The Endowment for Human Development, a scientific non-profit “dedicated to improving health science education and public health.” The documentary explained conception:

The two cells gradually and gracefully become one. This is the moment of conception, when an individual’s unique set of DNA is created, a human signature that never existed before and will never be repeated.

The National Institutes of Health agrees, detailing that, at fertilization, “the somatic chromosome number is restored and the development of a new individual is initiated.”

And yet, abortion advocates are fighting tooth and nail, telling the HHS that the government simply cannot use the scientific definition of when human life begins.

They claim, “the federal government intends to allow religion to dictate policy by protecting fetuses by any means necessary,” even though religion never once entered the debate. Science did. And calling the factually accurate definition of the beginning of human life “non science ideas” does not actually make it non-science.

Perhaps, for some, it is an inconvenient fact that preborn children are human beings — that they have always been human beings — but it remains a scientific fact nonetheless. It may be inconvenient for the nation because the U.S. aborts roughly one million children a year through brutally violent methods (these videos will quell doubts on the brutality).

But no inconvenience in the world can drown out actual facts. A person has no right to deny the reality of a fact because they do not like the fact or because they would prefer it out of existence if possible.

Editor’s Note: The baby in the photograph accompanying this article is 6-7 weeks from conception. Photo credit: Lunar Caustic, used with permission.