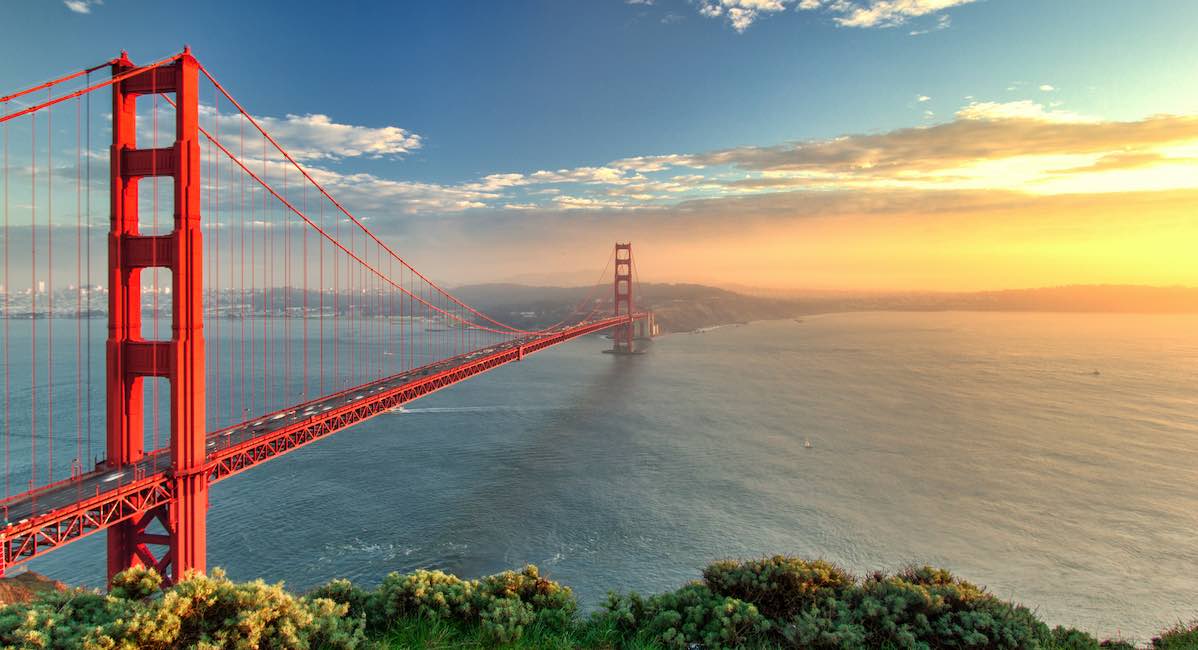 The city of San Francisco has announced that it will no longer do business with nearly half the states in the nation because those states have “severe anti-choice policies.” The October 16 ordinance prohibits city employees from traveling to 22 states for business or making new deals with any companies headquartered in the states because those states have “restrictive abortion laws.” The ordinance is set to take effect on January 1, 2020.

The ordinance was spearheaded by Supervisor Vallie Brown with the support of Mayor London Breed. It defines restrictive abortion laws as “those that restrict abortion before viability of the fetus to live outside of the womb, including so-called ‘fetal heartbeat’ laws.” The age of viability is commonly thought to be around 24 weeks, but children born weeks younger, around 21 weeks, have been known to survive with medical assistance.

“Every day in this country, women’s reproductive rights are threatened, and we have to fight back,” Mayor Breed said in a statement. “Just as we restricted spending with states that have laws that discriminate against LGBTQ people, we are standing up against states that put women’s health at risk and that are actively working to limit reproductive freedoms. By limiting travel and contracting with certain states, we are sending a clear message to states that disregard the right to abortion. I want to thank Supervisor Brown for leading this important effort, and all of the organizations who supported this work.”

The phrases “women’s health” and “reproductive freedom” are among the most common euphemisms used to mask what the city officials are really fighting for – a woman’s freedom to kill her preborn child.

While it seems unlikely that officials in these states will be much affected by San Francisco’s ordinance, the city’s leaders hope that their new ruling will have a ripple effect. “Although tax revenue from San Francisco alone may not be sufficient to encourage states to rethink their laws, if other cities and states follow San Francisco’s lead, the financial pressure might be enough to prompt policy changes,” the statement read.