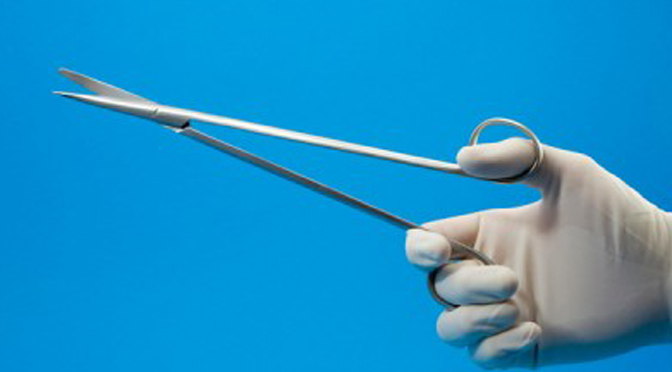 Republican Congresswoman Diane Black of Tennessee has joined the growing number of voices calling for Planned Parenthood to lose its taxpayer funding in light of a new undercover video showing a top official with the abortion giant discussing the sale of fetal body parts.

Calling the news “almost too much to bear” and “incredibly revealing as to the true nature of the big abortion industry,” Black declared Planned Parenthood must not only be defunded but also investigated.

“I am passionately pro-life but this latest discovery has taken us beyond the pro-life versus pro-abortion debate. This is about basic decency and humanity. Anyone who can watch this video and continue to justify taxpayer funding of Planned Parenthood is simply defending the indefensible,” she said.

Black, a former nurse of over 40 years, noted that she is also a leading sponsor of the Title X Abortion Provider Prohibition Act, which would render organizations that provide or subsidize abortions ineligible for Title X family planning grants.