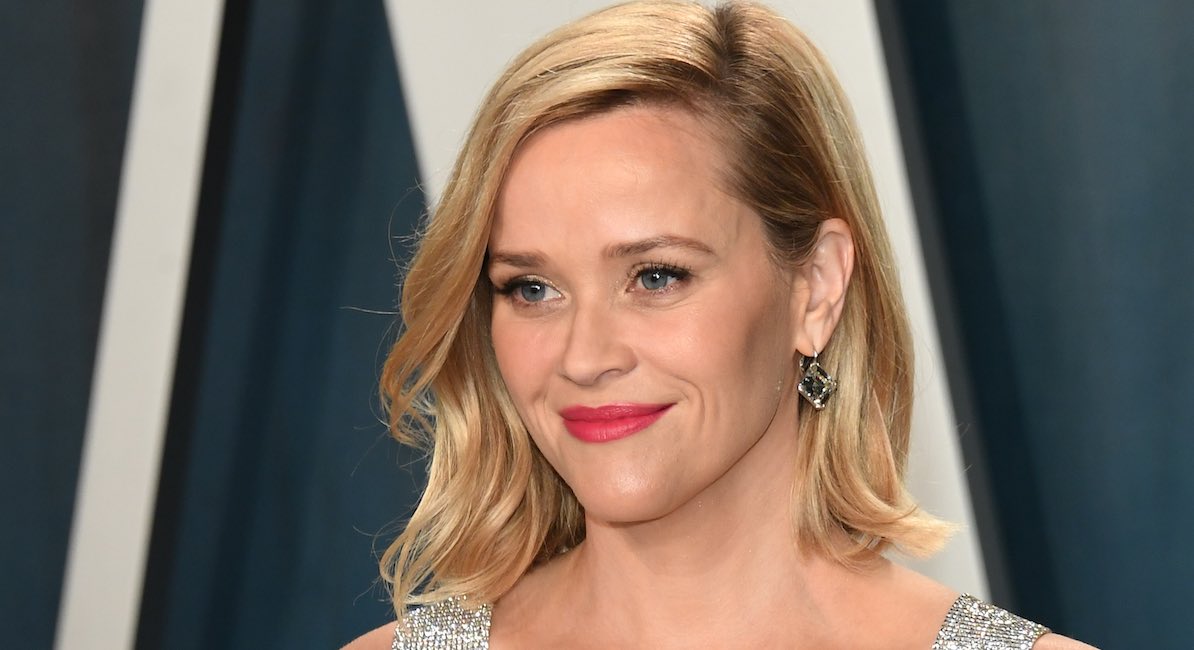 Since its creation in 1963, Lands’ End clothing company has become known for its durable, classic casual wear for men, women, and children. For a number of parochial school parents across the country, Lands’ End is also their children’s school uniform supplier. One of those parochial school parents recently reached out to Live Action News, concerned about a new collaboration between Lands’ End and well-known Hollywood actress Reese Witherspoon’s Draper James clothing line. The controversy in this case comes from Witherspoon’s particular choice of Girls Inc. to receive some of the proceeds from the product sales.

According to the partnership announcement, Girls Inc. is “a nonprofit organization long admired by Draper James founder, Reese Witherspoon. Of special importance to Reese is the work Girls Inc. does to teach financial literacy, one of many life skills they address through partnerships with schools and at Girls Inc. centers across America.” Witherspoon herself is quoted as saying, “I believe that advocating for body-positive messaging today empowers future generations, so it was only natural to support today’s girls as they grow into tomorrow’s women.” 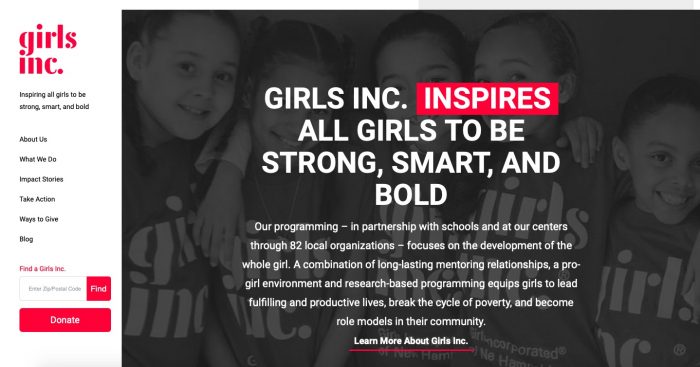 Unfortunately, the devil’s in the details when it comes to Girls Inc., which is known for more than its promotion of “financial literacy” and “body-positive messaging.” Part of its mission to “equip[] girls to lead fulfilling and productive lives, break the cycle of poverty, and become role models in their community” includes promoting abortion.

According to a bulletin called Reproductive Health: Helping Girls Live Healthy Lives on their website, Girls Inc. advocates for “comprehensive sexuality education” and “reproductive health care” (widely understood to include abortion services). Under the heading “What we can do,” supporters are encouraged to “Secure funding for programs that help educate youth about sexual health and healthy decision making, and education, and end funding for programs that promote abstinence-only education which has not been proven effective” and “Protect the use of Medicaid funding at organizations that provide life-saving healthcare to millions of women.” A Planned Parenthood document is cited in the brief list of references.

Live Action News has reported in the past that this type of “comprehensive sexuality education” leads to the breaking down of children’s natural inhibitions, reduces sex to a recreational activity, normalizes every kind of sexual activity, and ultimately leads to an increase in sexually transmitted infections.

The bulletin further laments that some girls are unable to access “contraception and other forms of reproductive healthcare” because of  “their income level, where they live, or what their parents/caregivers think about them accessing these resources.” In plain language, Girls Inc. thinks that it’s wrong for some children not to be able to take birth control or have abortions because their parents won’t allow them. Furthermore, the bulletin advocating for “healthy lives” makes no mention of the significant physical and emotional risks of birth control use in teens and young women, or the manifold benefits of young girls being empowered to learn what’s actually going on inside their bodies through fertility awareness-based methods of natural family planning.

In case their pro-abortion stance wasn’t crystal clear, numerous Girls Inc. affiliates in Santa Fe, New York City, Chicago, and the Pacific Northwest all reference a corporate policy statement that reads: “Girls Incorporated affirms that girls and young women should make responsible decisions about sexuality, pregnancy, and parenthood. We recognize the right of all women to choose whether, when, and under what circumstances to bear children. Reproductive freedom and responsibility are essential to other rights and opportunities, including pursuit of education, employment, financial security, and a stable and fulfilling family life. Restrictions of reproductive choice are especially burdensome for young women and poor women. Girls Incorporated supports freedom of choice, a right recognized by the U.S. Supreme Court in 1973 in Roe v. Wade and by the Supreme Court of Canada in 1988 in R v. Morgentaler.”

In 2016, Lands’ End chose to apologize for its decision to honor abortion supporter Gloria Steinem in its spring 2016 catalog. Here’s hoping that they reconsider their affiliation with Girls Inc. in favor of supporting a nonprofit that doesn’t consider abortion necessary to girls’ “pursuit of education, employment, financial security, and a stable and fulfilling family life.”