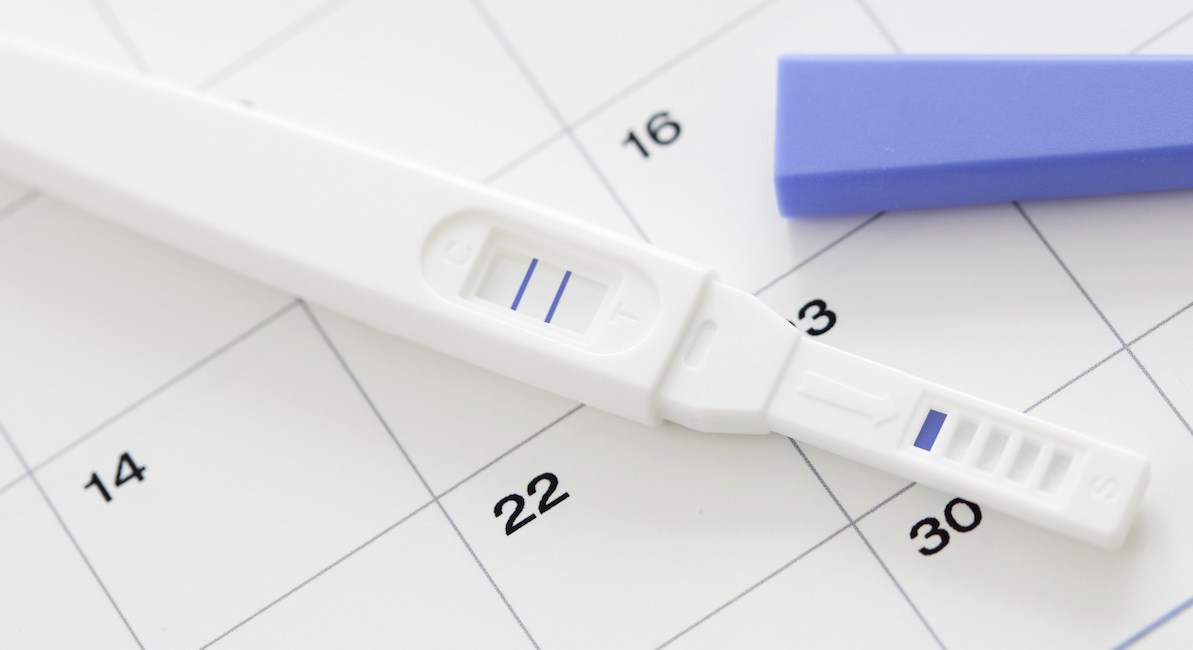 Fertility awareness-based methods of natural family planning (FABMs) have been called “natural methods of birth control.” While modern, evidence-based methods of FABMs can be used to successfully avoid pregnancy, they are not just another form of contraception, albeit one without the increased depression risk, blood clots, and other side effects. Use of FABMs involves an lifestyle that fundamentally contradicts two major premises of our contraceptive culture.

In the book Women, Sex, & the Church, contributing writer Angela Franks observed that “the contraceptive mindset cannot avoid scapegoating women’s bodies as the cause of both personal and societal problems.” Franks cited birth control crusader and Planned Parenthood founder Margaret Sanger’s firm belief that tyranny, war, and famine were ultimately caused by women because of their failure to use birth control.

Franks notes that modern society tells modern women and girls that they “need to turn against their bodies in order to be liberated,” disavowing their fertility with pills, patches, shots, and so on. Anticipating that these cultural attitudes may not seem to impact the average individual woman, Franks queries,”how many women do you know who seem at home in their bodies?”

In contrast to the women’s-bodies-are-the-problem attitude, the “natural” in fertility awareness-based methods of natural family planning refers to what mirrors the dignity of the human person. Rather than reducing women to sex objects, FABMs view women’s fertility as an integral part of their whole persons. Furthermore, a woman’s fertility is a physical reflection of her innate and unique ability to nurture others, whether by physically bearing children or by emotionally nurturing others.

READ: Contraception made many promises to women… and it hasn’t kept them

In the contraceptive mindset, an unplanned pregnancy is the ultimate “method failure.” Society seems to have forgotten that conceiving a baby from sex during the fertile part of the cycle is actually a sign of health. But because contraception promises baby-free sex without regard to the woman’s cycle, the logical implication is that babies are a problem to be avoided at all costs.

This mindset leads to an implicit “need” for abortion when contraception fails, as noted in the 1992 Planned Parenthood vs. Casey Supreme Court case ruling that the “Roe rule’s limitation on state power could not be repudiated without serious inequity to people who, for two decades of economic and social developments, have organized intimate relationships and made choices that define their views of themselves and their places in society, in reliance on the availability of abortion in the event that contraception should fail.”

On the other hand, FABMs understand children to be human persons with worth and dignity. In fact, children invite their parents in a unique way to a new level of personal growth in selflessness. Women, Sex, and the Church contributor Jennifer Roback Morse wrote about the birth of her first child, “I experienced for the first time the genuine neediness of another person. I had to bend my schedule and my life to her, as did my husband. This newfound ability to give of ourselves, while often painfully won (colic and all), was the most important growth that we experienced in our lives. It was also the single best thing that ever happened to our marriage. We experienced what is true for every human being: self-gift, while difficult, makes us flourish.”

Rather than forcing the woman to bear the responsibility of pregnancy achievement or avoidance alone, FABMs involve a woman and her partner having a monthly conversation about their intention to avoid or achieve pregnancy, and then working cooperatively with the woman’s cycle in light of their goal. When couples using FABMs do get pregnant, the understanding that parenthood is a shared responsibility is already in place. In this way, FABMs promote a positive environment for children to enter into.