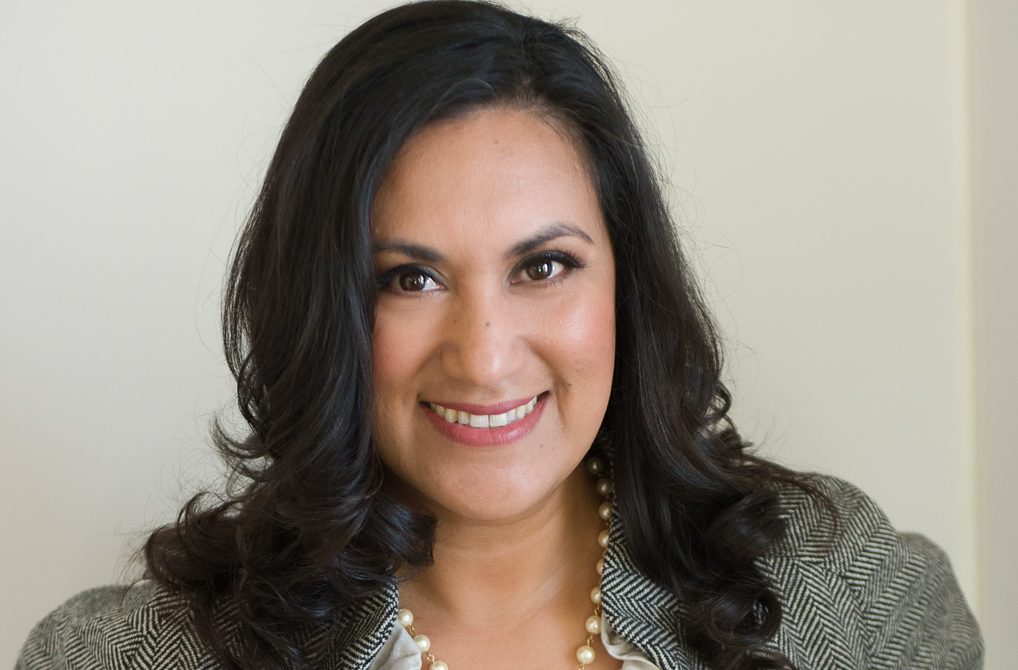 Former Planned Parenthood sex educator Monica Cline once wrote in the Washington Examiner that she was taught to “view your audience as if they have done it all and then teach them how to do it safer.” By breaking down children’s “natural inhibitions” and reducing sex to a “recreational activity,” Planned Parenthood educators like Cline were to teach young people to “[seek] pleasure over meaningful relationships,” to “[accept] STD’s as a way of life,” and to “[terminate] the lives of babies so that we can worship our sexual rights without hindrance.” After reframing sex in this way, it was then “time to talk about vaginal sex, oral sex, anal sex, and all the bodily fluids that put them at risk of contracting an STI. All forms of sexual activity are normalized.”

But over time, Cline became disillusioned as she realized that the explicit sexual education she was providing on Planned Parenthood’s behalf was leading to more sexually transmitted infections and abortions, not fewer, and was even perpetuating the cycle of sexual abuse for teens — and young women in particular.

After ten years, Cline left Planned Parenthood behind, and has since founded a non-profit called “It Takes A Family” to “equip and strengthen parents to Reclaim Parenthood and become their children’s greatest advocates and educators.”

Now, through It Takes A Family, Cline is reaching out to parents, churches, pregnancy help centers, and others with a two-pronged message: 1) Planned Parenthood should not be educating children about sex or sexual activity. Cline provides empirical research and personal experience to back this up. 2) Cline writes on her website, “Your children are waiting for you to lead this conversation and only you can give them the best guidance.”

Through her speaking presentations, Cline seeks to “equip (parents) on how to best have a life long conversation with your children about puberty, their bodies, brains, dating, sex and their future.” She adds that her information is “medically accurate and supported by research, and “demonstrates that the sexual risk avoidance approach leads to long-term optimal health physically, mentally and financially.” She emphasizes, “Teens say that PARENTS have the greatest influence on their decision and attitude about sex, if parents would talk to them.”

Clearly, Cline has a great deal of experience when it comes to the mainstream approach to comprehensive sex education. Armed with that knowledge, she’s now working to restore to parents their rightful role as the primary educators of their own children. Her end goal is to help parents “raise strong children, build healthy communities and form a great nation.”