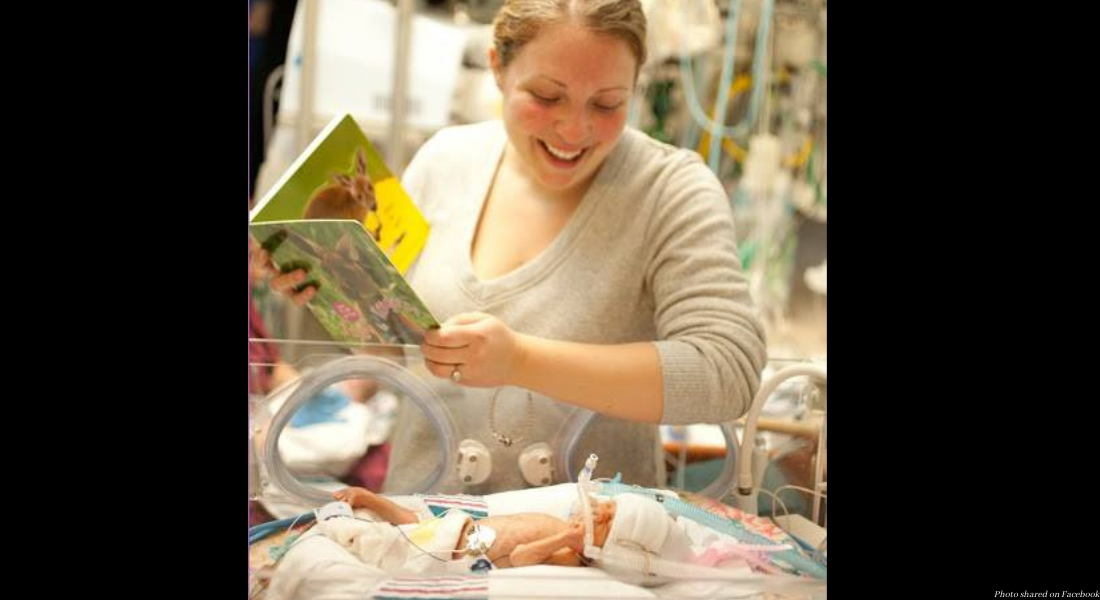 Children’s Hospital of the King of the Daughters (CHKD) in Norfolk, Virginia, has become the first hospital statewide to have a reading program for babies in the NICU.

CHKD has extended the Reach Out and Read program — previously for children six months to five years old — to newborn babies in the NICU. According to Dr. Rebecca Dorner, a neonatologist at CHKD, the program is designed to benefit both parents and the premature babies in the NICU.

“It’s a way to kind of bring that early language learning to the bedside early to help parents do that bonding, and babies to learn those language cues early on,” she said, according to WAVY. “It’s an early way to kind of show love and care, and in a nice, calm voice that can actually be soothing for even the tiniest of babies.”

The hospital’s initiative comes on the heels of similar programs started in other parts of the country. Pediatrician Dr. Mustafa S. Suterwala with Pediatrix Specialist Group of Texas has been advocating reading to premature babies in the NICU since 2015.

“About 30 percent of parents with a baby in the NICU experience symptoms of post-traumatic stress disorder,” said Suterwala, according to MEDNAX National Medical Group. “This program can help can reduce a parent’s anxiety. They are often very excited by the KangaREAD Program. Reading is not just a way for parents to help, but also interact, and sometimes even solicit feedback from their baby.”

CHKD’s fledgling program has already benefited one family. Erin McCarthy of Chesapeake, whose baby Charlie was born prematurely at CHKD, expressed her gratitude for the fledgling NICU reading program. “[Reach Out and Read] just makes you feel good, and it’s something you can do for them when really we couldn’t do a whole lot at first,” she said, according to WAVY. “It kind of made me relax. I feel like it relaxed him. So, I loved it.”

“In NICUs, we are very good at saving lives. That is what we do,” said Dr. Suterwala, according to MEDNAX. His vision is for a future where NICUs focus more on building “the groundwork of essential development.”

“Reading has always been fundamental for that, and by starting as early as the NICU, we can help premature babies bridge the gap to achieve greater success in school and ultimately life,” Dr. Suterwala said. “Innovation doesn’t have to be expensive or high-tech to be meaningful.”