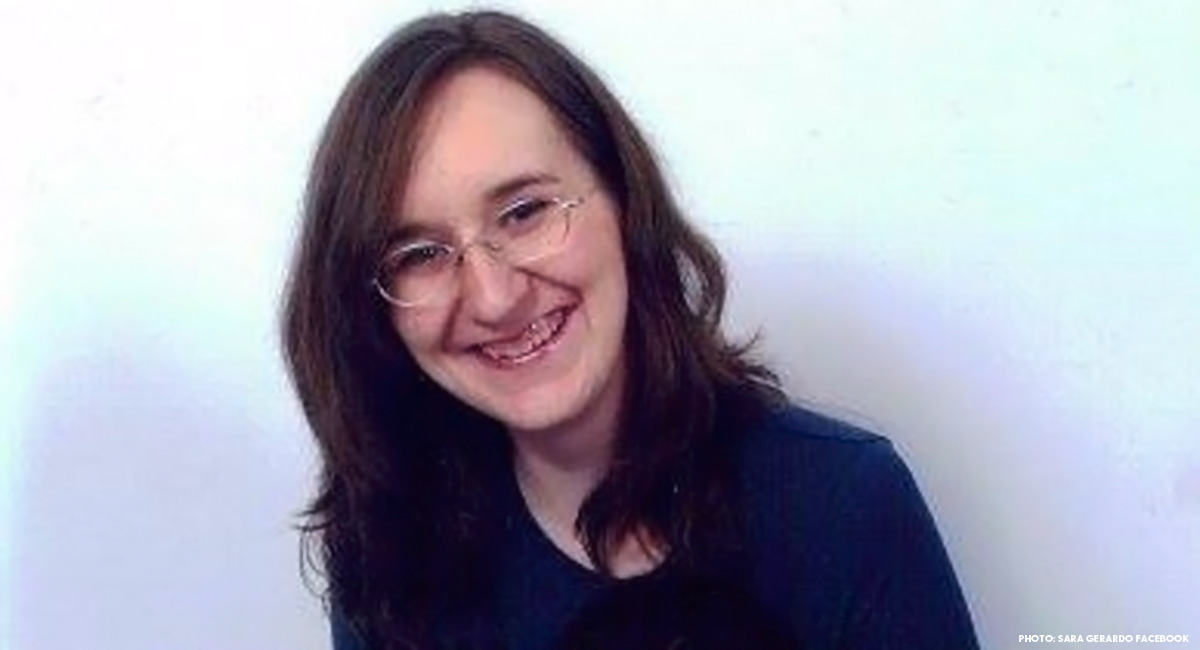 Sara Gerardo has something to say about the notion that women need abortion in cases of rape, and she isn’t afraid to say it. After spending almost a year being raped, starved, and left freezing on a 7th story balcony in winter, she found out she was pregnant. But it isn’t her time of total suffering that leaves people speechless; it’s her reaction to becoming pregnant.

“My attacker told me I would have an abortion,” she wrote on Facebook. “When I said no, he slugged me in the stomach and said one way or another, I was not having that child. That was the motivation I needed to finally get help.”

Gerardo escaped the abuse and was ready to start a new life with her baby, but those around her were shocked she wasn’t going to abort him.

“When I left, every single person said, ‘Then you’re having an abortion right?’ I even heard, ‘If you keep it, it wasn’t really rape. Why would you want a rape baby?’ I confess, I almost did. Only one person called it MY baby: the ultrasound tech, who checked to make sure the pregnancy was viable.”

Gerardo explained that while it is easier to focus on the rapist, her son was an innocent human. He had a heartbeat. He could feel pain. He had a brain. What that rapist did “shouldn’t dictate whether he lives or dies.” And now 14 years later, she is still glad she chose life when others pressured her to choose death.

“He’s brilliant,” she said of her son. “[…] He started reading at age 3. By five, he could beat me at chess and monopoly. When he turned five, he discovered the pains of the world, and he has fundraised and volunteered every year since. When he was seven, he raised so much money he earned the recognition of actor Patrick Dempsey.”

READ: Those of us who conceive in rape will not be bullied into silence

“You see, that’s the crime of abortion,” said Gerardo. “You don’t know who you’re removing from this earth… or in this case, the universe. If we killed everyone we didn’t want or thought might have a hard life, there wouldn’t be any people. As it is, abortion has taken so much of the next generation, there won’t be enough people to sustain us.”

As Gerardo celebrates her son’s 14th birthday, she wants abortion supporters and those who claim to be pro-life with exceptions to realize that abortion kills human beings that they don’t realize the world needs. A child conceived in rape is not a “rapist’s child,” but the mother’s baby. They aren’t an extension of the rape but part of the healing process. In fact, the majority of women – about 73 percent – who become pregnant because of rape choose life and have no regrets.

“Rape is horrible, but murdering the innocent doesn’t make it go away,” said Gerardo. “It doesn’t undo the assault. It just ruins someone’s future.”