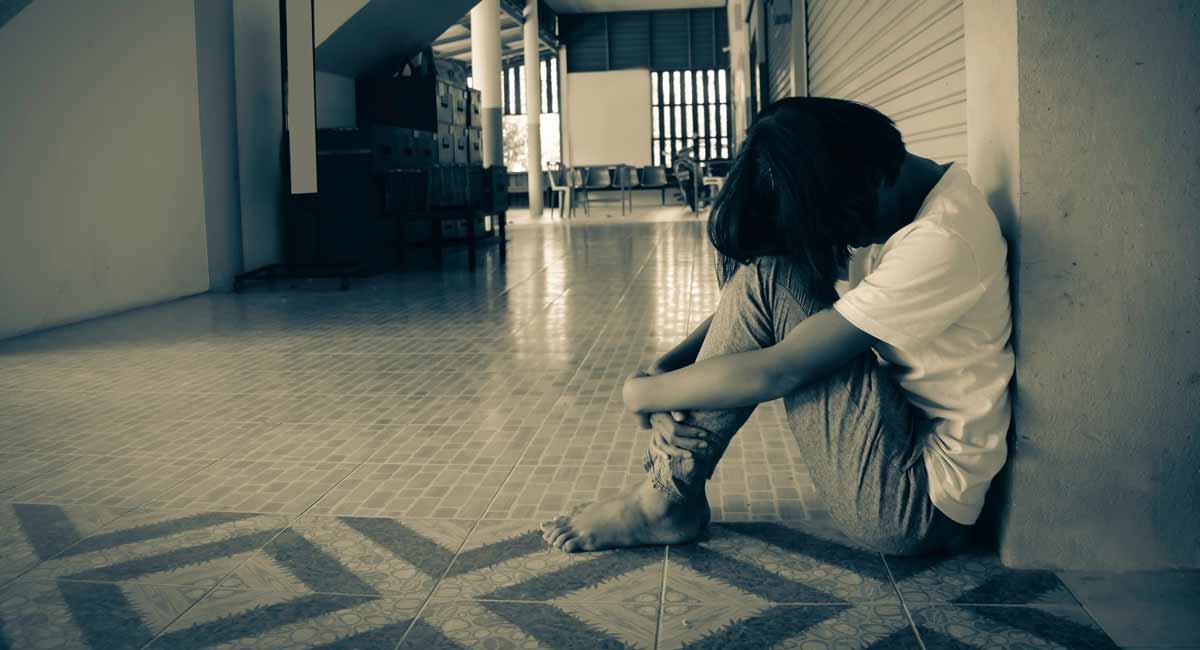 UPDATE, 1/29/19: The head of obstetrics at the Argentina hospital which delivered the baby has resigned because the government disregarded the medical advice of doctors in the case. A tweet below, translated, reads: “Urgent The head of obstetrics of the maternal Hospital of Jujuy (Dr. Briones) presents his resignation “irrevocable” because the government of @MoralesGerardo1 decided to disregard the opinion of the Professionals (29/30) in the case of Esperanza, the baby who died after childbirth was induced.”

The rape of a 12-year-old girl in Jujuy, Argentina, and the subsequent delivery of her baby via C-section at 23.5 weeks, has become a flashpoint in the aftermath of the debate over legalizing abortion on demand in Argentina. Last year, legalization narrowly failed to pass the Senate in a vote that included international pressure on the pro-life country. Abortion, however, remains legal for victims of rape and in cases of threat to the health of the mother. How the ordeal played out demonstrated courage and resolve of pro-lifers who, presented with a tragic case and an order to abort, tried to save the life of the baby while also caring for the victim.

After being admitted to a hospital for severe abdominal pain, the 12-year-old girl discovered that she was nearly 24 weeks pregnant; only then did the girl recount the horrifying story of her rape at the hands of a neighbor who threatened to kill her and her whole family if she told anyone. She and her mother submitted a written request for a “legal interruption of pregnancy,” understood to mean abortion. The law in Jujuy, Argentina accepts abortion as one of three legal “remedies” in such cases, along with providing assistance to carry to term, or facilitating an adoption.

Doctors in the conservative northern province are refusing to carry out the procedure, which the girl’s family has requested. She is reportedly 23-weeks pregnant.https://t.co/enBVs2Nveq

The case quickly garnered public attention in Jujuy, one of the most socially conservative and Catholic provinces in Argentina. Many urged the family to respect the unborn baby’s rights, and health officials tried to convince the family to save both lives. In the end, however, courts ordered health officials to comply with the family’s written request for “legal interruption of pregnancy.” Nevertheless, with the backing of a strong pro-life community in Jujuy, health officials attempted to find a life-affirming solution that would obey the court ordered “interruption of pregnancy.” Hospital officials determined, to the outrage of abortion advocates in Argentina, that delivery by cesarean section and immediately separating the baby for adoption was “the procedure that best protects the girl’s overall health.” In this way, they were simultaneously obeying the court order and giving the preborn baby a chance at life.

Tragically, despite the best efforts of healthcare workers and prayers of thousands in Jujuy and around the world, the baby girl, named Esperanza, passed away after only a few days.

Pro-lifers would do well to arm themselves with a thorough understanding of the complex factors underlying this tragic case, including the decision reached by health officials. Pro-abortion campaigners have frequently used misinformation to exploit tragedies and difficult cases to advance their cause, as they did in Ireland with the tragic death of Savita Halappanavar. Already, pro-abortion campaigners are creating a narrative that the doctors’ refusal to commit an abortion is a cruel denial of a fundamental “right” that has increased the suffering of the 12-year-old. They argue that delivery via c-section is not recognized by the World Health Organization as a means of “interrupting” a pregnancy. But this narrative relies on misinformation and raw emotional appeal divorced from the moral dimension.

The balance the hospital staff attempted was life-affirming but also considered the mother’s health. Although a c-section is a major surgery with its own risks, abortion — either via dilation and extraction or induction — has significant immediate risks to the mother, along with the moral horrors of ending an innocent life. While abortion activists frequently argue that a late-term abortion can be necessary when a pregnant mother’s health is at risk, the reality is that second- and third-trimester abortions are invasive procedures that take multiple days to complete, whereas a c-section can be completed in less than an hour if need be.

I want to clear something up so that there is absolutely no doubt.

I’m a Board Certified OB/GYN who has delivered over 2,500 babies.

There’s not a single fetal or maternal condition that requires third trimester abortion. Not one. Delivery, yes. Abortion, no.

READ: I was conceived in rape in Argentina, and I am against legalizing abortion

While some may argue that early delivery contributed to poor Esperanza’s death, the fundamental difference is this: doctors did everything in their power to save the baby and give her the best chance at life that they could, under the circumstances. Further violence can’t heal the violence already done to the young girl. The health and psychology of a child rape survivor demands a delicate response full of loving, positive, and compassionate help.

The case in Jujuy is a reminder that being pro-life means solidarity in the face of tragedy, and being ready to offer any and all support to both mothers and their preborn children, even in the most difficult cases.