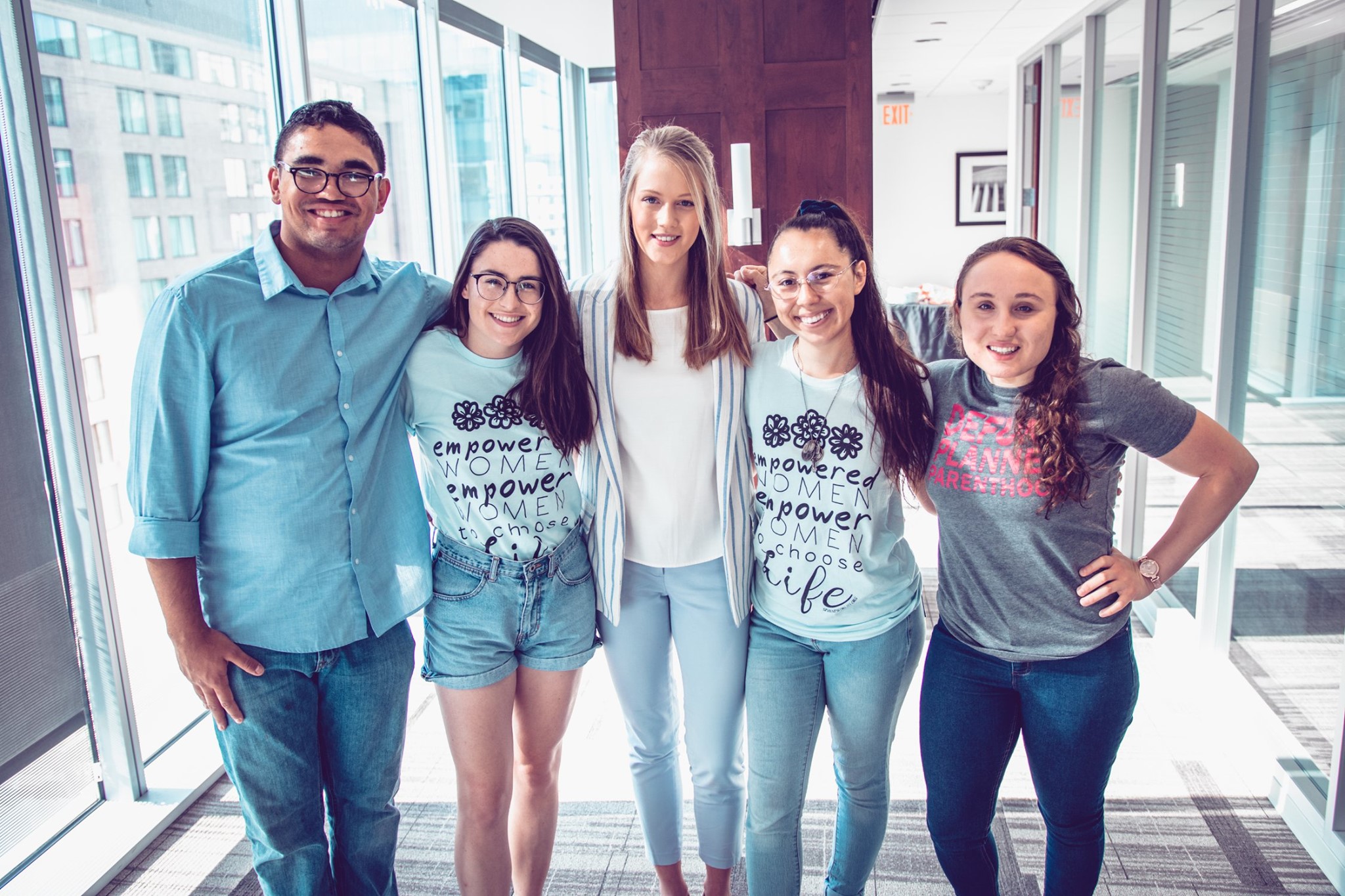 Looking to change hearts and minds through person-to-person contact, Students for Life of America has launched a nationwide TALK Campaign with the goal of holding 250,000 pro-life conversations with students on campuses around the country this year.

“We know from past experience that we can change hearts and minds on abortion through engagement. And when our students face opposition to exercising their Constitutional free speech rights on campuses and in our culture, Students for Life will make sure that they have what they need to be defended,” said Kristan Hawkins, President of Students for Life of America. The plan is described as their “most ambitious yet” and aims to make an impact on the culture one person at a time.

According to the campaign’s website, in-person conversations have to potential to change thousands of minds for the right to life cause. “While our Regional Coordinators were out on campuses last year, we saw a 50% rate of minds changed about abortion. If the same holds true for the TALK Campaign, we will see 125,000 people become more pro-life.” To kick off the campaign, incentives such as VIP tickets to the National Pro-Life Summit are being offered to the first five students to hold 200 conversations.

The TALK Campaign comes as abortion activists have escalated their attempts to stifle pro-life speech on college campuses, as Live Action has reported. A pro-abortion student removed commemorative crosses from a display at a community college in Washington in July. In one week in April, there were three separate instances of intimidation and/or harassment at universities in New Jersey, Texas, and South Dakota. And in March, pro-abortion students repeatedly vandalized a display of pink crosses commemorating the preborn killed by abortion at the University of Michigan, Ann Arbor. 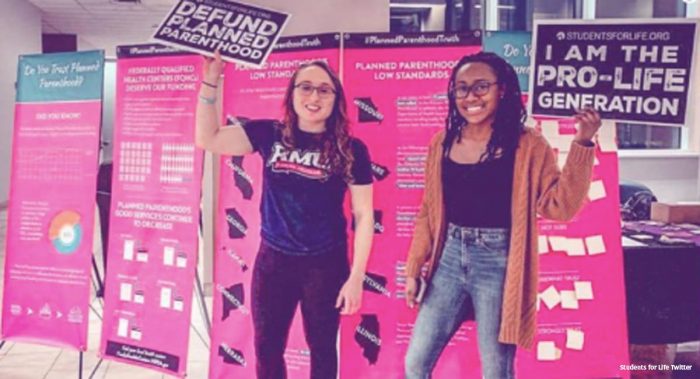 According to Students for Life of America’s most recent annual report, there were over 50 instances of vandalism or discrimination on college campuses in 2017-2018, and the organization issued eight demand letters and engaged in four lawsuits (like this one) to defend pro-life students’ constitutional rights.

Students for Life of America has members in all 50 states with over 1,200 affiliated pro-life student groups around the country. The organization’s mission is “to recruit, train, and mobilize the Pro-Life Generation to abolish abortion.” Membership is open to middle school, high school, undergraduate, and graduate students.

Students can pledge to have pro-life conversations at http://www.studentsforlifehq.com/pledge.