Abortionist Ulrich Klopfer, who practiced abortion in South Bend, Indiana — where Democratic presidential candidate Pete Buttigieg, who thinks human life begins with the first breath, is mayor — moved to Will County, Illinois, after his medical license was suspended in 2015 after a long history of various violations. Klopfer passed away on September 3, and as is common practice, his family went through his belongings.

What they found was horrifying: the remains of 2,246 deceased preborn children. According to WSBT-22, the family called police requesting “proper removal of the remains.” When police investigators arrived, they “found over 2,000 medically preserved fetuses at the property. There is no evidence of medical procedures being performed at the location,” according to the news report.

The grisly discovery is reminiscent of what investigators found when they raided the Philadelphia abortion facility of now-imprisoned abortionist Kermit Gosnell, who kept aborted fetal body parts in jars in his facility. Abortionist Michael Roth also kept body parts of his aborted victims. In other words, Klopfer isn’t the only abortionist with a penchant for collecting body parts of his victims. 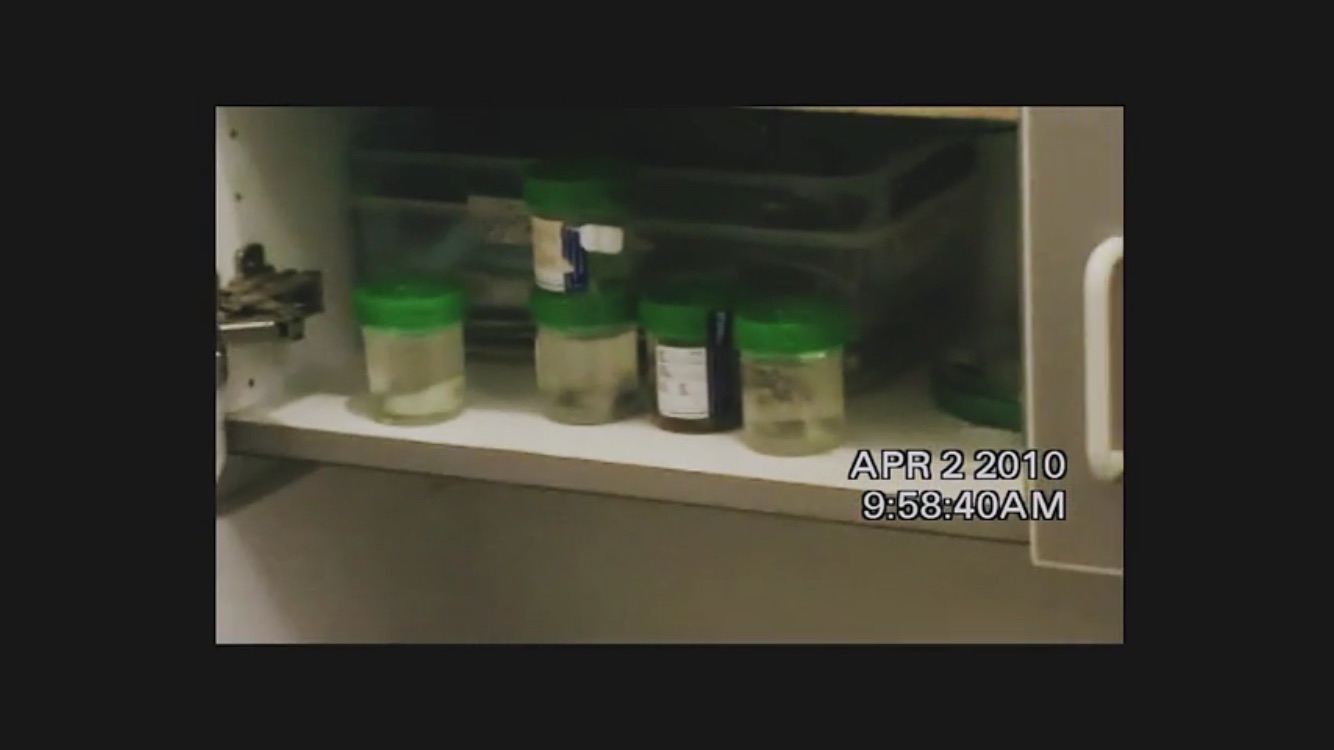 Klopfer was infamous for a failure to report underage abortions, a failure to report abuse, a failure to keep proper and accurate medical records, a failure to maintain proper health and safety conditions in his practice, and more. According to a 2015 Live Action News article, “state health inspectors have found repeat violations of the state’s mandatory 18-hour waiting period, fire hazards, unsanitary handling of materials, and improperly maintained emergency equipment at three abortion clinics overseen by Klopfer.”

A previous article by Live Action News noted comments made by Klopfer which revealed that he viewed the reporting of underage abortions and rape as unnecessary. “As for his seeming indifference to child abuse, Dr. Klopfer’s comments reveal little understanding about how teens and young girls are victimized or his mandated role as a doctor. All medical professionals and educators are required to report immediately on situations where sexual molestation could be a factor, as immediate intervention is essential to stop the abuse,” wrote Live Action News’ Faith Kuzma.

This seeming indifference is not unusual among those in the abortion industry and is not unique to Klopfer. Even abortion industry leader, Planned Parenthood, has failed multiple times to protect women and girls from abuse, and has failed to report even known abuse to authorities. Live Action’s Aiding Abusers docuseries revealed court documents and police reports showing these failures:

Currently in South Bend, an unlicensed abortion facility, Whole Woman’s Health, has been allowed to open — one championed by Mayor Buttigieg. The abortion industry continues to put women at risk in Indiana.