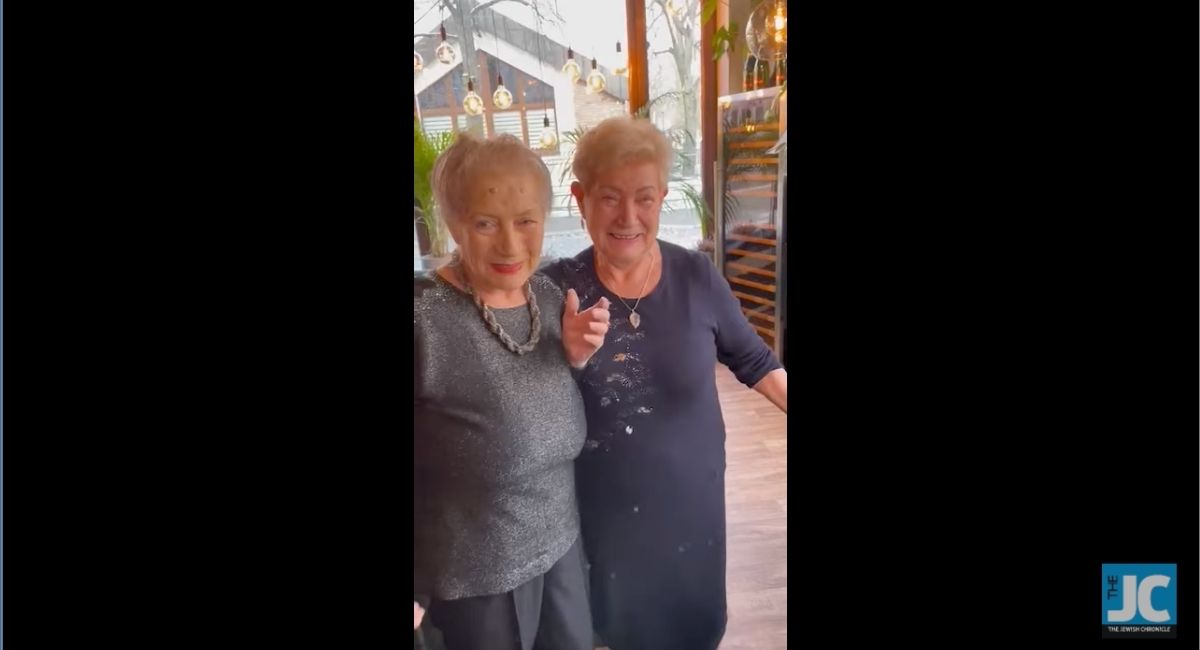 Two sisters in Poland have found each other after nearly 80 years apart, all thanks to DNA testing. Halina Michałowska and Krystyna Leszczynska say they didn’t even know that the other existed. Both were born during World War II and neither remembers their parents. The DNA tests also revealed that the pair are Jewish — something that may explain why their parents chose to give them up.

“It was a massive, massive shock for me. I think everyone would feel like that in my shoes. What runs through my head is that I was not simply abandoned as a child, but that maybe someone has tried very hard to save me from the Holocaust,” Leszczynska said. “And while I have always thought that I was alone in this world, now it’s turned out that I and my sister were left together in a safe place.”

Leszczynska explained that she was raised by nuns in an orphanage. Michałowska said that she was found wrapped in a blanket on church steps when she was a toddler, before being cared for by the nuns. Neither one has any further knowledge about their background, but the discovery that they are Jewish has given them some consolation about why they were likely abandoned.

“It was during the war and all that we have are assumptions,” Michałowska said. “They could have been on a transport to concentration camps for example. Treblinka was near where I was found.”

Leszczynska added, “Every night, before going to sleep, I keep thinking about my parents. I pray that my mother will come to me in my dream and show me her face.”

The sisters are researching together, hoping to find more about their past. But in the meantime, they are enjoying each other’s company and are thrilled to find how much they have in common.

“It turns out we both are constantly singing. I constantly have music playing in my head,” Michałowska said. “We also write poems and rhymes. We both make liqueurs and Krystyna, like me, loves eggnog. I never thought I would find a sister and I am still shocked and surprised, but when we are together we are very similar.”