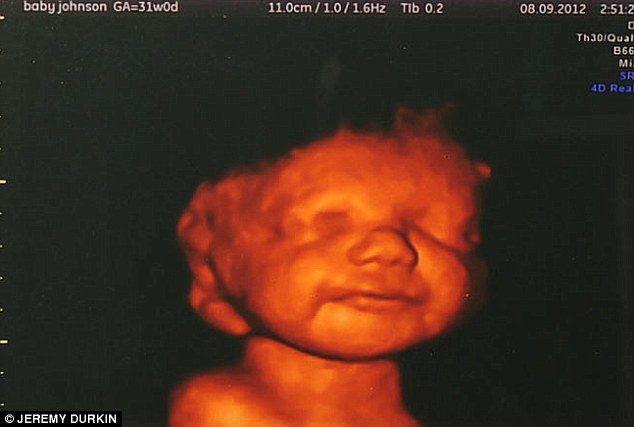 Taking a look at Planned Parenthood’s own description of their abortion services, Ciara Matthews of LifeNews.com explores the absence of any language about the baby being aborted.

Though they go into detail regarding the pain medicine, the infection-preventing antibiotics, and even suction devices, they go to great lengths to avoid talking about the preborn whose life they’re taking.

After listing Planned Parenthood’s bullets on the procedure, Matthews acknowledges their forgetfulness:

“Gently empties your uterus”? That’s it? That’s the description Planned Parenthood provides of “what happens during an in-clinic abortion?” To be clear, this explanation is provided for the section on an aspiration abortion. Yet the same description (or lack thereof) is used to describe the process for performing a D&E, or dilation and evacuation.

Am I the only one who notices something missing? And not the sort of missing where you find yourself thinking, “I wonder why they didn’t mention that,” but a glaring, head-scratching, obviously purposeful omission? Where is the discussion of the baby? Where is the explanation of “what happens” to the baby “during an in-clinic abortion”?

Matthews continues by offering a more comprehensive sample of language that Planned Parenthood could use in place of their current, misleading language. Read it for yourself. Now all that is left is for us to continue sharing the truth about Planned Parenthood, since they won’t share the truth themselves.

Pro-life advocates must continue the work of exposing Planned Parenthood, providing women with factual information about fetal development and especially electing pro-life leaders to office, whether at the state or federal level. The mission to stop 1.3 million abortions each year starts with us.