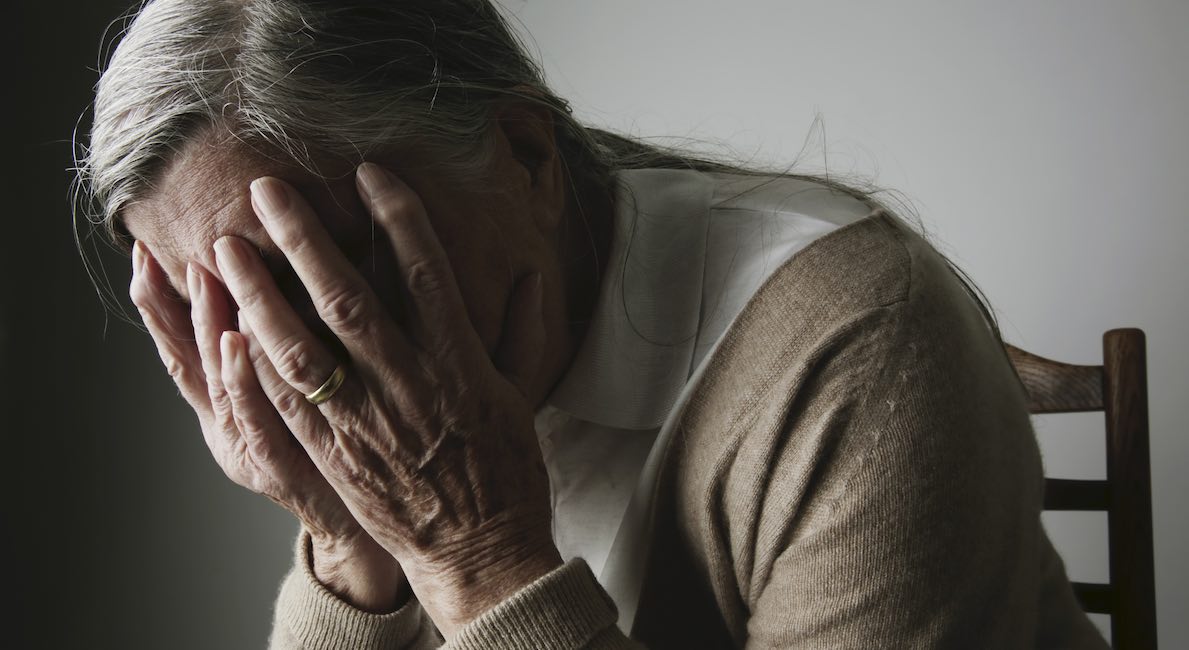 A new report from the Association of Palliative Medicine (APM) of Great Britain and Ireland is warning that people are being scared into supporting assisted suicide and euthanasia, while the benefits of palliative care and hospice are being ignored.

According to the survey, an incredible 87% of palliative care doctors said the media is not dedicating enough coverage to “good deaths,” instead using fear of a so-called “bad death” to promote assisted suicide. “I wish there would be a lot more publicity and promotion about all the positive experiences of death and dying that occur across the country… most of the time the bad ones hit the news and overshadow all the good work that’s carried out by palliative care teams,” one doctor responded, while another added, “So frequently the press covers deaths which have been awful in some way for the patient or the family – no wonder the public’s perception of death and dying is so
skewed towards the negative.”

Others specifically criticized the media for their open bias in favor of assisted suicide.

“Media usually focuses on the negative and traumatic. There is also lots of misunderstanding and misinformation about ACP and resuscitation discussions,” one respondent said, with another adding, “There has been huge bias in reporting misery of deaths and less on good palliative care and good deaths.”

READ: Study finds that more people support the idea of euthanasia after knowing someone with dementia

Furthermore, many of the doctors said the public already believes they perform “covert euthanasia,” believing that palliative care and hospice practitioners are intentionally speeding up patients’ deaths, indicating that there is a massive misunderstanding as to what palliative care actually is. “[P]alliative care is already equivalent to euthanasia in the public’s mind here,” one doctor said. “[T]hey associate syringe pumps with euthanasia and this is a myth we have to dispel on a daily basis when interacting with patients and their families in the hospital.”

The report also pointed out in its conclusion that the pro-euthanasia narrative is “being driven by assisted suicide lobbying.”

Dr. Amy Proffitt, chairman of the APM, said in a statement that palliative care doctors have serious concerns about the “grossly misleading” portrayal of assisted suicide in the media. “Stories about good deaths, available treatments, and how to access end-of-life care are largely sacrificed in favor of those that focus on negative outcomes, which unfortunately are scaring vulnerable patients,” she said. “This is then compounded by failing to ask why these issues occurred. For example, was the patient able to access all the services they needed? For any clinician, this is the obvious first question, because we know that around one in four people who would benefit from palliative care do not receive it.”

Alex Schadenberg, of the Euthanasia Prevention Coalition, likewise pointed out that these doctors are seeing the effect assisted suicide’s legalization is having in other places. “In the US State of Oregon, for example, six in ten (59 percent) of those ending their lives in 2019 cited the fear of being a burden on their families, friends, and caregivers as a reason for seeking death and a further 7.4 percent cited financial worries,” he wrote. “While in Canada, 1,400 people who were euthanized last year cited loneliness as a reason for their decision.”

Proffitt strongly insinuated in her statement that the media is responsible for pushing at-risk people towards euthanasia and that palliative care doctors will need to work even harder from here on out. She concluded, “We must redouble our effort to engage with our patients about the benefits of palliative care and stop scaring vulnerable patients with isolated and misleading reports about slow, miserable painful deaths.”