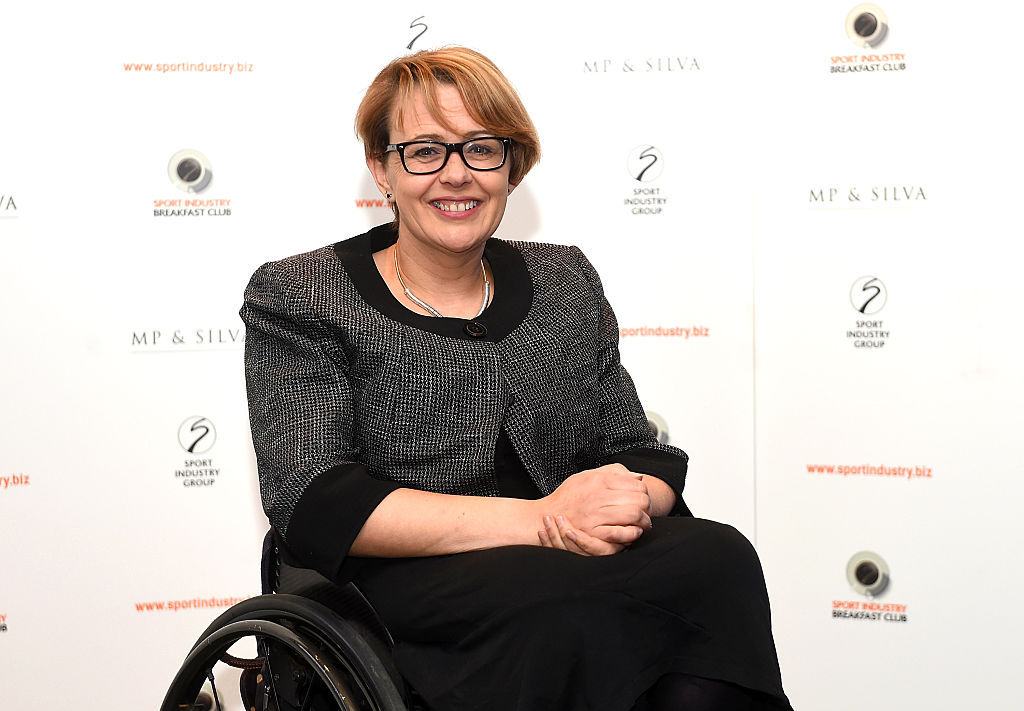 Baroness Tanni Grey-Thompson has had quite an accomplished life. She’s an avid athlete, a politician, a television presenter, and has served as chancellor of Northumbria University since 2015. She’s also married, and has one daughter — and she’s accomplished all of this as a wheelchair user. Yet despite all that Grey-Thompson has been able to do, she still faced discrimination due to her disability, especially when it came to having children.

Grey-Thompson appeared on a BBC podcast, “Stumps, Wheels and Wobblies,” and revealed how she was pressured to have an abortion, and told she shouldn’t have children due to her disability. Grey-Thompson was born with spina bifida.

“My daughter is 17 now, which is slightly scary, but when I was pregnant I lost count of the number of people who asked me how I got pregnant,” she said in the podcast. “The first thing I was offered at my first scan was a termination because, ‘People like you should not have children,’ I was told. [The doctor and I] had a discussion about ‘was I trying for a baby?’… and the individual had some quite complicated views on disability.”

According to Grey-Thompson, the doctor was concerned that her disability might “spread” if people like her “breed.”

Actress and podcast co-host Ruth Madeley said she had heard the same thing from other people with spina bifida, who are frequently told to have abortions as soon as they see doctors for their pregnancies. “The abortion rate is still 80 per cent,” Madeley said. “A lot of that is coming from a medical professional advising it.”

Grey-Thompson is considered to be one of the most successful disabled athletes in the United Kingdom, winning a total of 16 Paralympic medals, breaking over 30 world records, and winning the London Marathon six times. Yet despite all she has been able to achieve, she still faced discrimination, with doctors feeling it was better for people like her to not procreate.

This kind of offensive ableism is sadly common in the United Kingdom, with people who have disabilities frequently told they either should not have children, or should not have been born themselves. Britons with disabilities face abuse and bullying all the time, and yet, when they come forward, authorities don’t believe them. On top of that, the UK abortion limit is 24 weeks — except for babies diagnosed prenatally with any kind of disability, even one as minor and easily corrected as a cleft lip. Especially for a country that considers itself progressive, this way of thinking is a massive injustice.