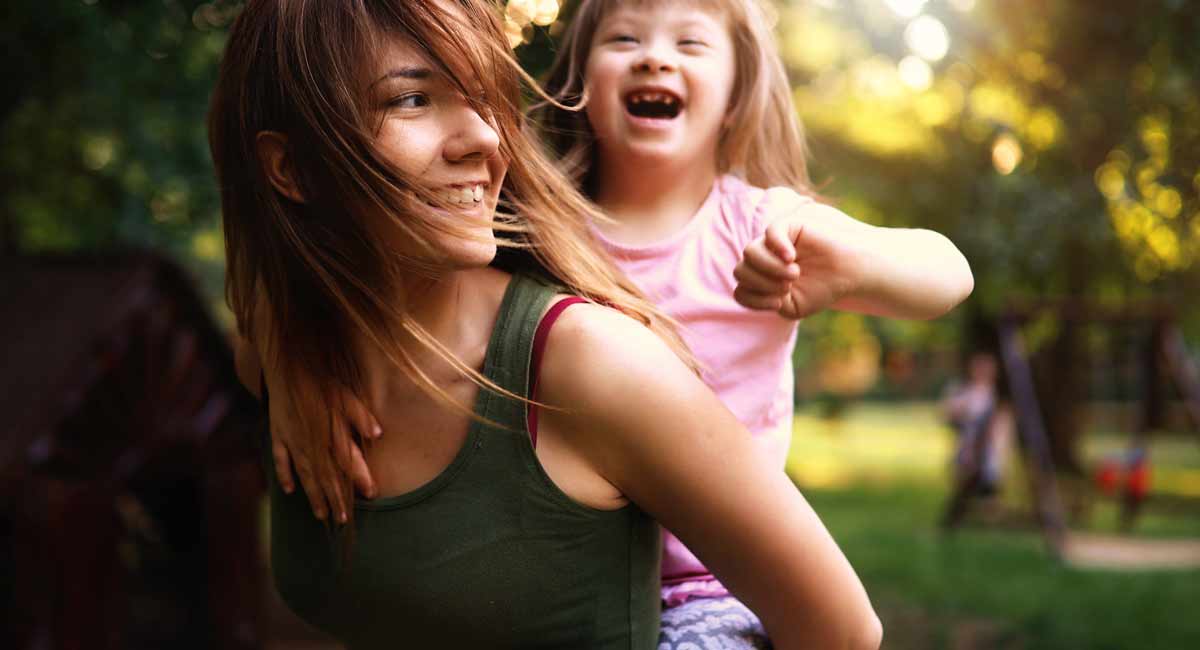 On the one hand, there has never been a better time for people with Down syndrome to be alive; advances in science, education, and medicine means they are living longer, healthier, and more independent lives than ever before. Yet on the other hand, despite this fact, people continue to argue that it’s acceptable to deny someone with Down syndrome his or her right to life — simply because of a disability. Even many of the people whose lives are allegedly dedicated to advocating for those with disabilities seem to think preborn children with Down syndrome should be targets for abortion, as seen in a horrifying op-ed in The Hill.

Susan Mizner and Alexa Kolbi Molinas wrote the opinion article together, and both work for the ACLU. Mizner, however, is the head of the ACLU Disability Rights Project — and the argument made was essentially that because the lives of people with disabilities are not perfect, thanks to a still-ableist society, it should be acceptable to have abortions due to disability. This was written directly in response to the growing number of Down syndrome abortion bans being passed across the country, which recognize that it is eugenic and ableist to target someone for death simply because they have a disability.

While Down syndrome bans like the one they were specifically addressing — HB 214 in Ohio — do not solve all of the problems people with disabilities face, they do make it more likely that they will have the ability to live, which is the most important thing. Without life, none of those other protections can be offered.

READ: Woman with disability: My abortion was never questioned. Keeping my baby was.

Arguing that preborn children with Down syndrome (or other disabilities) are less deserving of life than typical preborn children helps fuel the ableism Mizner and Kolbi Molinas claim to oppose. It reinforces the message that raising a child with a disability is a burden (one too much for some people to carry), that a disabled life is an unhappy, stressful one, and that it’s better in some cases to not bother at all. That mindset in and of itself fuels ableism, and if people with disabilities never make it out of the womb, then what need is there at all to make things better?

Yet the concern here, tellingly, is first and foremost about abortion, as one passage makes obvious by trying to tie ableism to the “right” to abortion. Nonsensically, to the authors, preventing the discriminatory abortion of  preborn children with disabilities allows ableism to continue.

On the contrary, forced pregnancy threatens a person’s physical, mental, and emotional health, as well as the stability and wellbeing of their family, including existing children.

And there it is, straight from the head of the ACLU Disability Rights Project: children with disabilities might make the lives of their parents or siblings worse; therefore, it might be better to just get rid of them before they’re even born. How is this disability advocacy?

The ACLU is a pro-abortion organization, and unfortunately, it is clear here that the priority is not in protecting and advocating for those with disabilities; it’s about protecting abortion at the expense of the very people whom Mizner claims to defend. That mindset does not help the disability community; it does nothing but perpetuate negative stereotypes that claim life with disability is worse than death.