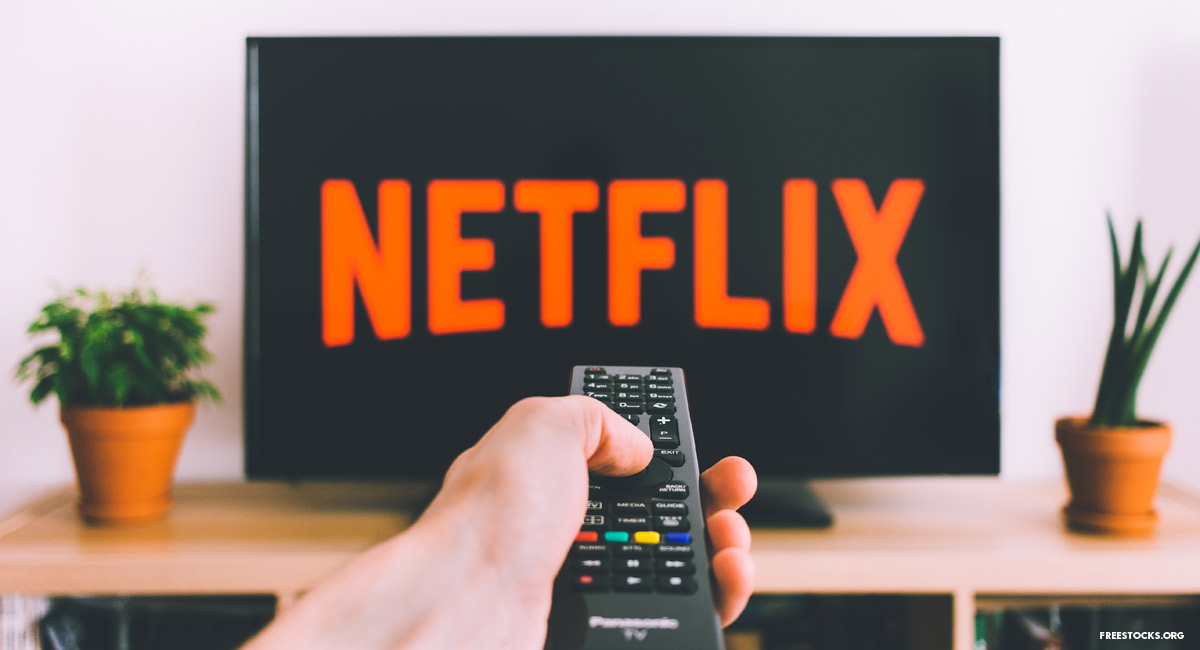 According to Variety, none of the major Hollywood studios would respond to their request for comment on the signing of Georgia’s “Heartbeat Bill” into law — except one. Netflix has never been a friend to preborn children, as was evident with its film Reversing Roe, but now the company is taking its pro-abortion views to the courtroom to try and stop Georgia’s law protecting life in the womb.

The Living Infants Fairness and Equality (LIFE) Act will ban abortion in Georgia once a fetal heartbeat is able to be detected at about six weeks gestation. The law is set to go into effect at the start of 2020, but the ACLU of Georgia is challenging the bill in court. Now Netflix has announced it plans to help the ACLU.

“We have many women working on productions in Georgia, whose rights, along with millions of others, will be severely restricted by this law,” Ted Sarandos, Netflix’s chief content officer told Variety. “It’s why we will work with the ACLU and others to fight it in court.”

Sarandos fails to realize that no one’s rights are being “restricted” by this law. On the contrary, this law partially undoes 46 years of oppression on an entire group of human beings: those who are still in the womb. Georgia’s new law gives them back the right to life that was stolen from them with the Supreme Court’s Roe v. Wade decision in 1973. Millions of individuals have been lost to the world because of abortion, and millions of women have been left with depression, guilt, and life-altering regret. This new law protects both mothers and their children from the horrors of abortion. And it is horrible…

But that’s not the way many in Hollywood see it. Celebrities such as Alyssa Milano have been outspoken against the bill, implying that it forces actresses “to risk losing their jobs” — a statement that says a lot more about the female oppression so rampant in Hollywood than it does about Georgia’s law. Firing a woman over pregnancy is not only discrimination; it’s illegal. If “Wonder Woman” actress Gal Gadot can film action scenes while five months pregnant, surely any movie or television production should be willing to adjust to welcome a new life into the world rather than pressure his or her mother into abortion. Clearly, abortion has made it so that studios can simply demand that a woman either end her pregnancy or lose her career. It’s disgusting, anti-woman, and anti-child.

Despite Netflix’s bad business move with its decision to fully support abortion, the company says it will not be leaving Georgia anytime soon.

“Given the legislation has not yet been implemented, we’ll continue to film there, while also supporting partners and artists who choose not to. Should it ever come into effect, we’d rethink our entire investment in Georgia,” said Sarandos.

Meanwhile, millions of pro-lifers are likely rethinking their investment in Netflix.

What is interesting, however, is that Netflix might not actually care about so-called abortion rights at all. Because while Netflix is threatening to leave Georgia and is supporting the legal case against the law, they are completely thrilled to be filming in Egypt and Jordan, where abortion is illegal. So which is it, Netflix? Do you actually care about whether abortion is legal or illegal or is it only about the image you are trying to project?