Abortion is thriving in the state of New York. There, the abortion rate is almost double that of the national average, with 29 abortions for every 1,000 women. Twelve percent of the country’s abortions take place in New York alone. The Charlotte Lozier Institute’s Nora Sullivan reports:

Restrictions on abortion are extremely light — no waiting periods, no parental consent laws — and abortion is covered by state taxpayer funds through Medicaid. But that’s not enough for Governor Andrew Cuomo, who has sought to make abortion even more widespread in New York. In 2014, Gov. Cuomo made headlines by saying that pro-lifers are not welcome in New York.

Slate has revealed that a dangerous bill is working its way through the state legislature. Not only would the bill legalize more late-term abortions than are already allowed in New York, but it would also allow nurse practitioners and physician’s assistants to commit some abortions.

The induction method, described in the video below by Dr. Anthony Levatino, is the most common late-term abortion procedure in the United States used at and after 25 weeks. D&E abortions are the most common option through 24 weeks.

In the fall of 2016, New York’s attorney general decided that the state should re-interpret its long-time limitation on late-term abortion, but the legislature wants to make the interpretation more directly spelled out in law. The new bill would allow abortions after 24 weeks in the case of a diagnosis of fetal non-viability (which is not always accurate) or if the baby is considered a threat to the mother’s health. “Health” can means whatever an abortionist wants it to mean, acting as an easy way for abortion staff to be able to legally perform abortions as late in the pregnancy as a woman desires — for nearly any reason at all. 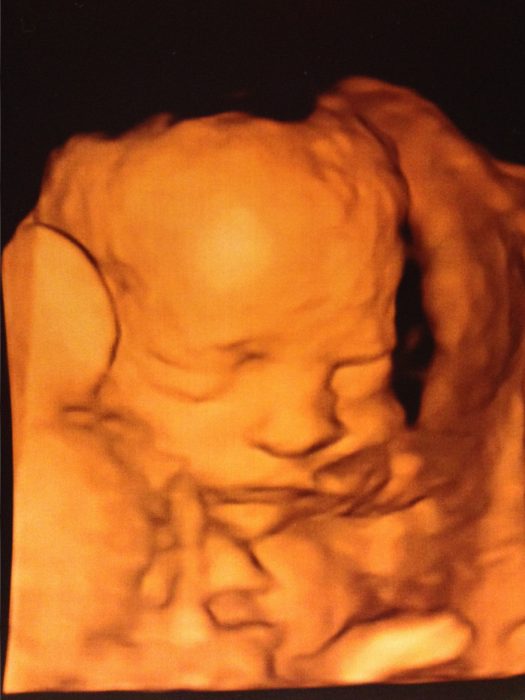 As Dr. Anthony Levatino, a former abortionist, explains in the video below, abortion is never actually medically necessary:

New Yorkers do not want expansions in abortion availability; polls have found that they support abortion restrictions, including waiting periods and parental consent laws. And New Yorkers do not support changing the law to allow someone other than a doctor to provide abortions. From the poll results:

Eighty percent of New Yorkers oppose unlimited abortion through the ninth month of pregnancy and 75% oppose changes in the law which would allow someone other than a doctor to perform an abortion.

Andrew Cuomo and other New York lawmakers need to stop and ask themselves who they represent. Are they beholden to the abortion industry, putting Planned Parenthood and other abortion organizations above all else? Or do they answer to their constituents?

It’s clear where New Yorkers stand. The only question is, will New York’s lawmakers stand with them, or with the abortion industry?