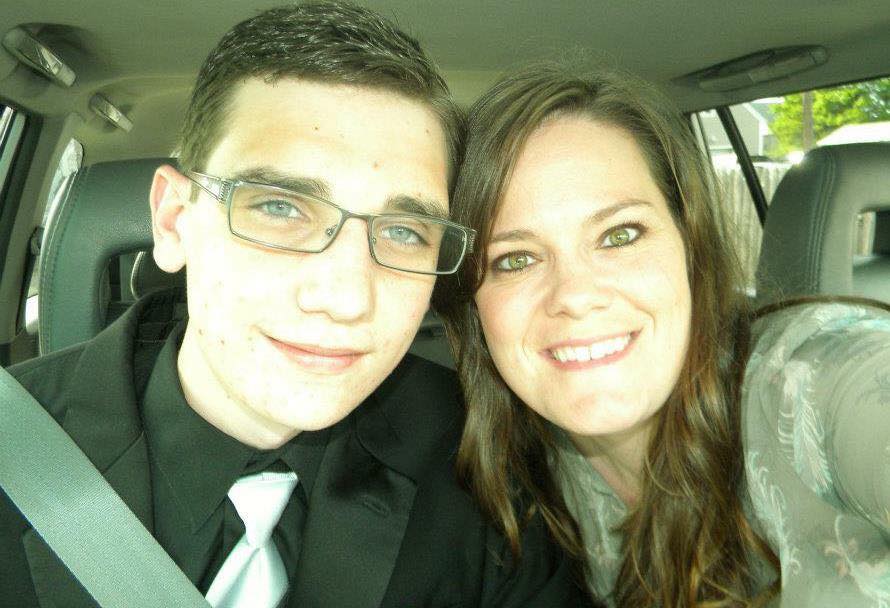 At 15 years old, Shannon Barbosa and her 16-year-old boyfriend Chris visited a Planned Parenthood to confirm what they already knew. She was pregnant. They offered her abortion and adoption, but she wanted to know about keeping her baby. Thought they told her it was a big commitment, she knew it was one she was willing to make.

Knowing that her mother gave birth to her as a teen, Barbosa was afraid to tell her and put it off for as long as she could. Her boyfriend had broken up with her and when her mother finally found out about the baby, no one in her family thought she should keep it.

“Yet, even with all my doubts and fears and with no religious convictions whatsoever, I still could not go through with aborting my baby,” she explained in an essay for Love What Matters. “It had nothing to do with God or moral ethics. I didn’t believe in either of those two things back then. It was simply my respect for humanity and motherly instinct. Knowing that there was a life living inside of me changed everything. I lost so much support system when I decided to choose life.”

Even at 15 years old, Barbosa knew that her baby deserved life and didn’t deserve abortion. During the 1st trimester, many preborn children are killed through a D&C abortion as explained by former abortionist Dr. Anthony Levatino in the video below:

Barbosa knew choosing life would present its challenges, but things seemed to get more and more challenging. Dealing with intense morning sickness, her ex-boyfriend was ignoring her, her mother wasn’t speaking to her, and her principal told her she may as well drop out of school like her mother had. She felt hopeless and alone.

“Sometimes, choosing life is hard,” she said. In her dark moments, she would speak to her baby, telling him all about her fears and her hopes.

“Finding out I was having a son made our bond even tighter,” she said. “Christiano became the love I had been searching for my whole life – love to give and to receive.”

READ: How my unplanned pregnancy at 39 taught me the power of faith over fear

After working things out with her mother, she and Chris got back together when she was about 34 weeks pregnant. He explained that he had been scared and unsure of what to do. Barbosa understood. Then, at 35 weeks, she developed severe toxemia due to high blood pressure. She was put on bed rest until giving birth during a difficult delivery that required two blood transfusions. But the doctor fought for her and her baby and Christiano was welcomed into the world.

Barbosa and her boyfriend eventually married and had more children. But 18 years after his birth, Christiano was killed tragically in a car accident.

“If I knew that the child I chose to keep would later pass away in a tragic accident at only eighteen, would I still have chosen life?” she questioned.

“The answer is yes. A billion times, yes.”

As a teen, she said she had “partied hard” and indulged in inappropriate activities for a 15-year-old. Her life was headed down a bad path.

“But, Christiano. But, God,” she said. “The God I had denied my whole life never once denied me or my child. Even in my failures, I believe He pursued me. He poured out His perfect love, His undeserved mercy and His amazing grace. He showed me, through my child, that love has no conditions. It never ends. It doesn’t give ultimatums. It doesn’t serve itself over others. LOVE protects at all costs. LOVE conquers fears. LOVE WINS. Every single time.”

No one ever knows how much time they have in life, but life is always something to be fought for and to be welcomed. Barbosa chose life when no else thought she should. She chose life and fought against all odds. And even when her son was taken from her years later, she still knew it was all worth it. Life — no matter how long — is worth it. 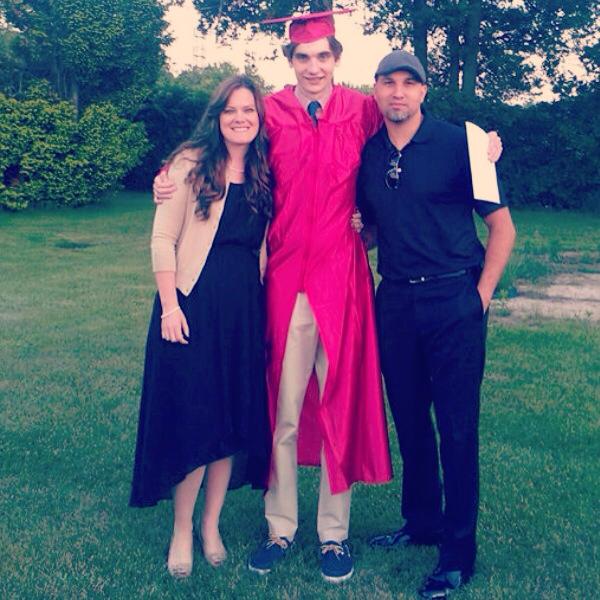