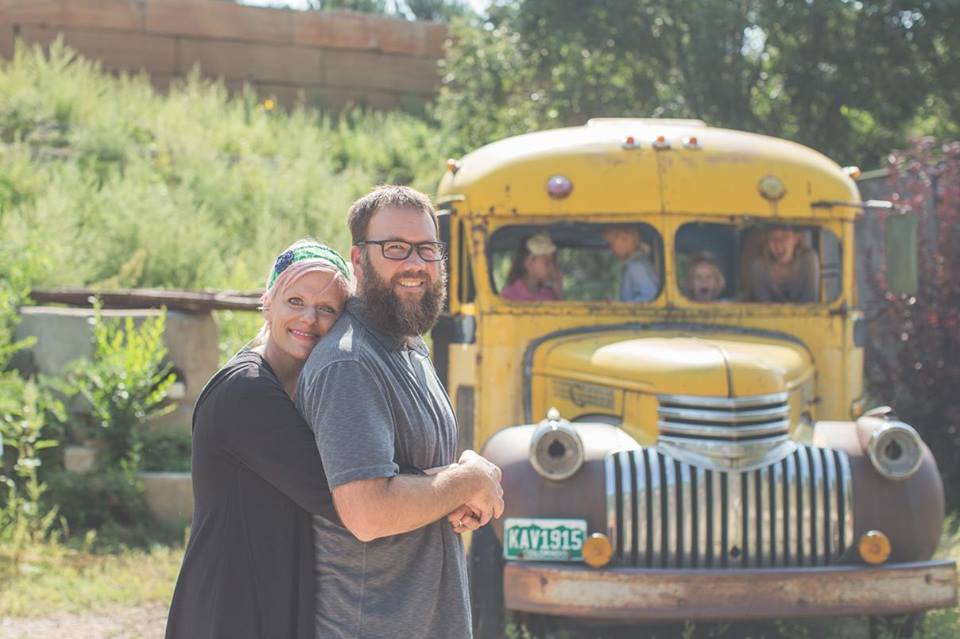 Kara Tippetts, the woman who reached out to Brittany Maynard in an open letter before Maynard’s death by assisted suicide, has died from cancer.

Tippetts, who was diagnosed with stage four breast cancer two years ago, died on March 22, 2015, at age 39. She was the wife of Jason, who is a pastor, and mother to their four young children. After Maynard made headlines for fighting for the right to end her own life through doctor-assisted suicide, Tippetts penned a letter to Maynard asking her to reconsider killing herself. She wrote:

Brittany, your life matters, your story matters, and your suffering matters. […]

We see you, we see your life, and there are countless lovers of your heart that are praying you would change your mind.

Brittany, I love you, and I’m sorry you are dying. I am sorry that we are both being asked to walk a road that feels simply impossible to walk. […]

In your choosing your own death, you are robbing those that love you with such tenderness, the opportunity of meeting you in your last moments and extending you love in your last breaths.

After the letter was published on her friend Ann Voskamp’s blog, Tippetts’ story was picked up by The New York Times and other media outlets. She quickly became well known as a woman of love, faith, and grace in the midst of suffering.

Her blog, Mundane Faithfulness, morphed from a blog of mothering to a journal of her battle with cancer, and how she kept trust in God throughout her suffering. One of her four books, Just Show Up: The Dance of Walking through Suffering Together, was published in October. Tippetts went into hospice care in December.

“My little body has grown tired of battle, and treatment is no longer helping,” she wrote on her blog. “But what I see, what I know, what I have is Jesus. He has still given me breath, and with it I pray I would live well and fade well.”

Jay Lyons, a producer and friend of the family, created a documentary about Tippetts in which she said:

Suffering isn’t a mistake and it isn’t the absence of God’s goodness because He’s present in pain.