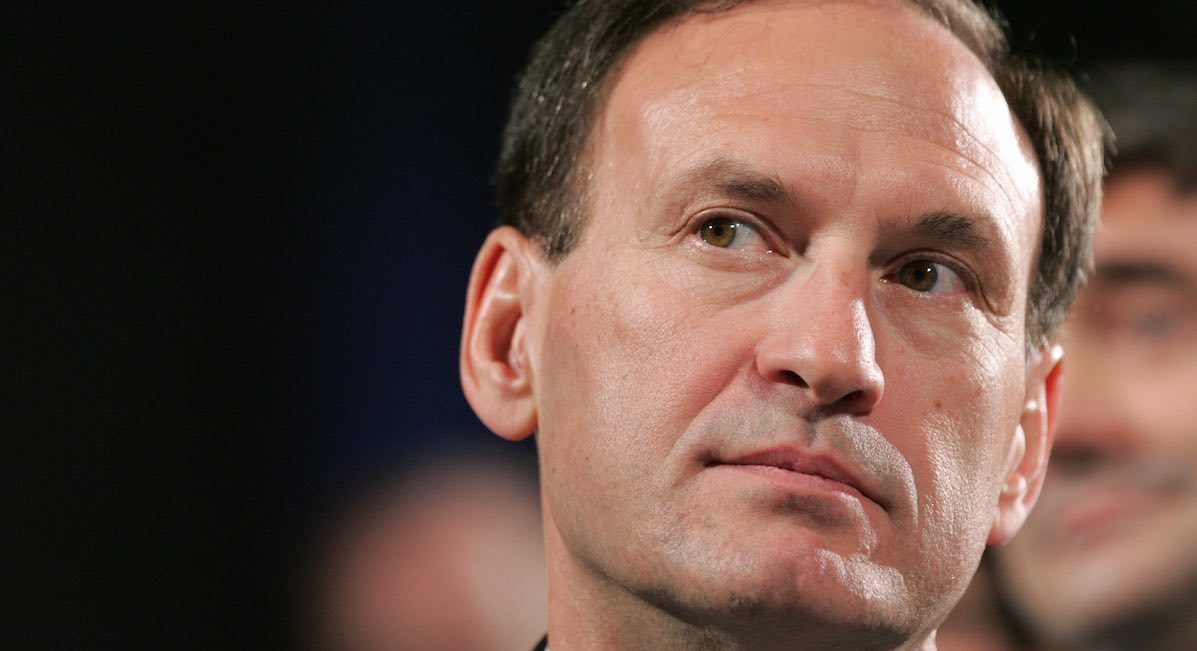 On June 29, 2020, the Supreme Court of the United States struck down Act 620, “The Unsafe Abortion Protection Act,” a Louisiana law requiring physicians at abortion facilities to hold admitting privileges at an area hospital as every other ambulatory surgical center doctor in the state is required to do. In the 5-4 ruling of June Medical Services v. Russo, the majority decided that the safety of women is not as important as the ease of access to abortion and that abortionists who have a financial stake in the issue of abortion can speak for the women they injure. In his dissent, Justice Samuel Alito pointed out the “blatant conflict of interest between an abortion provider and its patients.”

A “glaring” conflict of interest

“Like any other regulated entity, an abortion provider has a financial interest in avoiding burdensome regulations such as Act 620’s admitting privileges requirement,” wrote Alito. “Applying for privileges takes time and energy, and maintaining privileges may impose additional burdens. […] Women seeking abortions, on the other hand, have an interest in the preservation of regulations that protect their health. The conflict inherent in such a situation is glaring.”

Admitting privileges would not present a burden to women, but rather to abortion businesses. Louisiana abortion businesses have admitted that they do not run background checks on the abortionists they hire, but a hospital would want to verify the credentials of any doctor who is applying for admitting privileges. This could cause a problem with the abortion businesses’ desire to hire substandard doctors and thereby affect their bottom line. Alito pointed out that this conflict of interest is being denied by abortion advocates simply because they see it as a “ploy” of the pro-life movement rather than the attempt to protect women that it truly is.

A prime example of the need for admitting privileges, Alito pointed out, is the case of Kermit Gosnell. Louisiana passed Act 620 after the grand jury report from the case of abortionist Gosnell — who was convicted of killing newborn babies born alive in his filthy abortion facility — was released. The report explained how “closer supervision would have uncovered Gosnell’s egregious health and safety violations,” said Alito. He argues that while Gosnell had a medical license, “it is doubtful that any hospital would have given him admitting privileges.” Had admitting privileges been required of him, perhaps his horrific practices would have been discovered sooner.

“When an abortion regulation is enacted for the asserted purpose of protecting the health of women, an abortion provider seeking to strike down that law should not be able to rely on the constitutional rights of women,” wrote Alito. “Like any other party unhappy with burdensome regulation, the provider should be limited to its own rights.”

READ: Justice Clarence Thomas: ‘Our abortion precedents are grievously wrong and should be overruled’

Third-party standing should have been rejected

“Parties naturally ‘tailor their own presentation to the interest that each of them has,’ and a conflict therefore creates ‘a risk that the party will not provide adequate representation of the interest of the absentee,” wrote Alito, citing the case of Elk Grove Unified School Dist. v. Newdow. “[…] Thus, in class-action suits, Federal Rule of Civil Procedure … demands that the named plaintiff possess ‘the same interest and suffer the same injury’ as class members.”

Abortion businesses can not and do not have the same interest or suffer the same injury as the women they claim to represent in June Medical Services v. Russo. The abortionists who so severely injured women in Louisiana have already shown that they are unconcerned with the health and well-being of their patients through their previous behavior, and they certainly aren’t the ones at risk of needing hospitalization from botched abortions.

There is no close relationship between women and abortionists

Women who undergo abortions do not know the abortionist until they enter the procedure room. Their contact with one another consists of perhaps a hello and a description of the procedure. This so-called doctor-patient relationship could never be considered “close.”

Additionally, women in Louisiana were and are completely capable of suing the state over the admitting privileges law if they indeed found it to be a burden to themselves. Alito stated that the majority opinion in this case erroneously found “two purported obstacles to suits by women wishing to obtain abortions — the women’s desire to protect their privacy and the prospect of mootness.”

But, as Alito noted, women can file lawsuits under a fake name — their true identities protected. There need be no concern about mootness either, because pregnancy, which is by nature temporary, is considered an “exception to mootness.”

Alito concludes that “it is deeply offensive to our rules of standing to permit [abortionists] to sue in the name of their patients when they challenge laws enacted to protect their patients’ safety,” and the majority opinion, he said, “twists the law.”

Editor’s Note 7/2/20: Further details of Justice Alito’s dissent were added to this article.