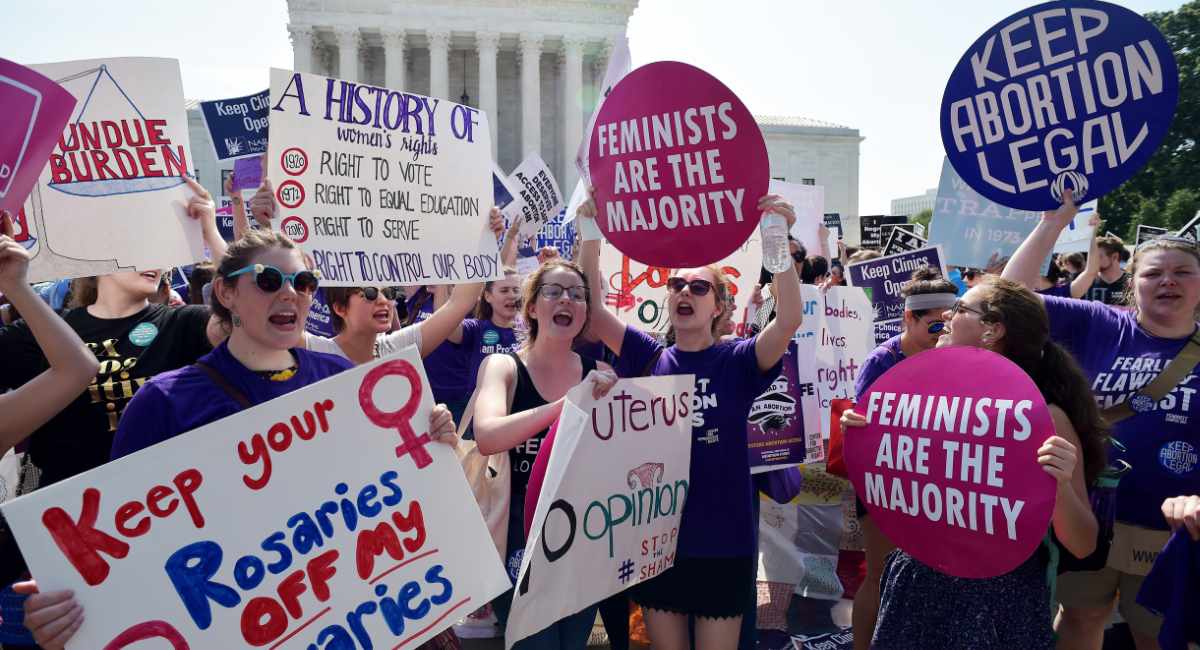 In an interview with ReproJobs, Avow executive director Aimee Arrambide explained the benefits package. “It was my goal upon starting this job to make sure the staff was whole,” she said, explaining, “Some of the benefits included are employer-paid health, dental, vision, STD, LTD insurance, retirement match of 3%, flex time with core hours, remote working, unlimited paid time off, a three-month paid sabbatical after five years, six-month paid family leave, a $3,000 abortion stipend per year.” (emphasis added). The stipend covers abortions for employees as well as their family members.

This is an abhorrent policy. Abortion ‘benefits’ no one. Benefits are offered to save lives and allow for human thriving – abortion ends lives. This $3k stipend should be put towards life saving benefits and care of pregnant women, not the starvation, dismemberment, and death of their children.

Three thousand dollars is enough to cover one or more later abortions or multiple first-trimester abortions.

Avow was once a NARAL Pro-Choice America state affiliate, but recently split from the national organization and rebranded itself under the notion that its abortion advocacy needed to be more direct. The group announced its split from NARAL Pro-Choice America in a January 2021 blog post, writing, “Big news: NARAL Pro-Choice Texas is now Avow. To avow means to declare openly, bluntly, and without shame. Now more than ever, our state needs bold and unapologetic advocacy for abortion rights. As an independent, Texas-based organization, Avow will continue our work at the state and local level — where the decisions that most impact Texans are happening. Together, we can build a Texas where every person is trusted, thriving, and free to pursue the life they want.”

An interview with Texas Monthly makes the reason for the break more clear: Avow’s team wants the abortion movement to stop using euphemisms like “reproductive health,” and to be more open about their abortion advocacy, including focusing on abortion. “The opposition has only become more bold, more inflammatory,” Delma Catalina Limones, Avow’s communications manager, said. “We deserve a movement that is going to confront the issue and not always be on the defense.”

In 2019, the group, while still under the moniker NARAL Pro-Choice Texas, funded “Abortion is Freedom” billboards in the state in response to the enactment of “Sanctuary Cities for the Unborn” ordinances. More than two dozen Texas cities have banned abortion within their municipalities as a result of this grassroots pro-life effort.

Avow’s goal is unrestricted abortion access in Texas — something with which Americans overwhelmingly disagree. Though the group claims to represent the average woman in Texas, polling has consistently shown that while Americans support legal abortion, they find it morally wrong and want it to be heavily restricted. Other polling in recent years shows that Americans also largely oppose taxpayer-funded abortion, an idea currently championed by abortion supporters in Congress and the White House.