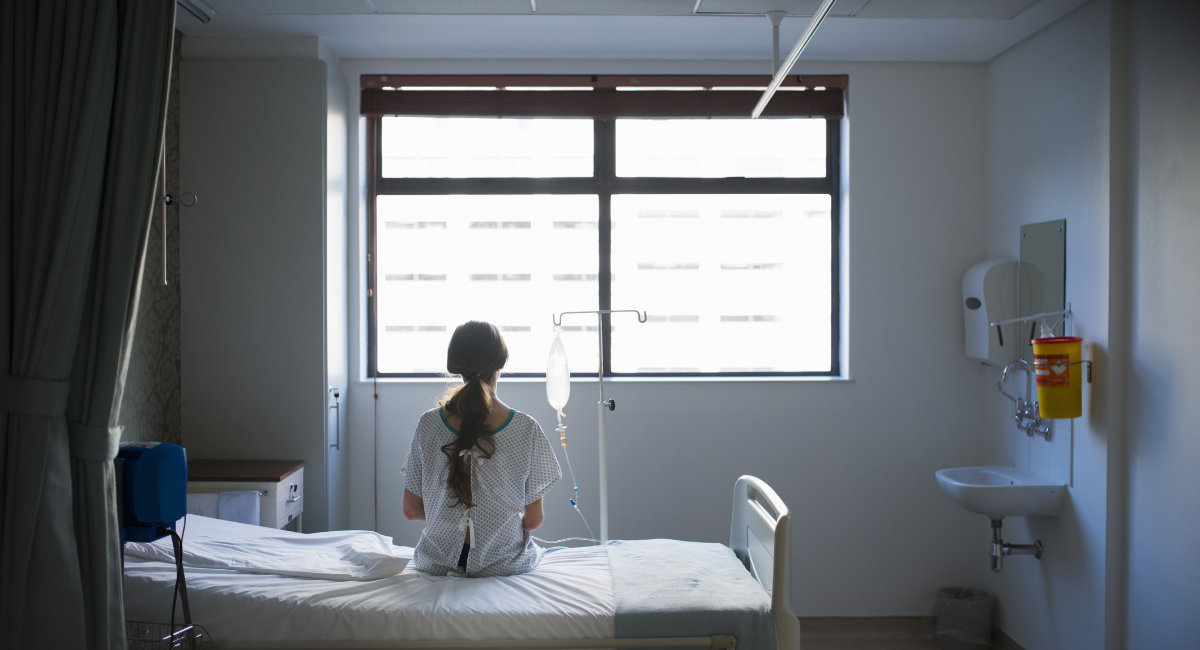 A new report from the pro-abortion National Women’s Law Center (NWLC) has revealed that instead of being a decades-old obsolete horror left to the past, forced sterilization is still legal in over 30 states.

According to the report, 31 states plus Washington, D.C., allow for people to be forcibly sterilized. Most often, sterilization is used against people with disabilities, especially those who are also people of color. Sometimes, parents or guardians are complicit, but not always. And the person being sterilized isn’t always told what has been done to them until they find out on their own later.

“Linda Kay Sparkman was a 15-year-old with an intellectual disability,” the report reads. “Linda’s mother asked a judge for permission to get Linda sterilized. The judge agreed that sterilization was a good idea. No one told Linda she was going to be sterilized. The doctors told her she was getting a different operation. Linda tried to have a baby a few years later. That is when she found out that she was sterilized.”

Another story featured is that of Ashley X. Horrifyingly, Ashley’s parents successfully sought her sterilization at the age of six, through hysterectomy. As Ashley’s parents also did not want her to grow breasts or get taller, doctors also performed an operation to ensure her breasts did not grow and put her on hormones so she would remain small, like a child. Stunningly, Ashley is not the only child to have suffered through this; other children have undergone the same treatment, which is now called the Ashley Treatment.

Not Dead Yet, a disability rights advocacy group, condemned the Ashley Treatment in a statement, pointing out that despite pushback from disability groups, the Ashley Treatment has largely been received positively. “We are saddened but not surprised by the fact that this was publicized and met with a great deal of public approval,” Diane Coleman, founder of Not Dead Yet, said at the time. “The public is willing to sanction the murders of disabled children by their parents, so it’s hardly surprising they would rush to the support of parents and their medical partners in a matter like this.”

Coleman further added, “Ethics Committees often say they strive for diversity in their membership, but they have historically excluded representation from the disability community about whom they are making life and death decisions.”

It isn’t just people with disabilities who have been forcibly sterilized. Prison inmates have suffered this inhumanity as well, as recently as 2021, in states like California and Tennessee. In California alone, over 1,000 female inmates were sterilized, most of them Black, and many of the women were not told they were being sterilized. Instead, prison officials told them they had other medical conditions. It was only later that the women learned what had been done to them. The doctors reportedly believed it was better to sterilize the inmates while in prison than for them to leave jail, have children, and possibly be on welfare.

“Forced sterilization laws are not an aberration – they are part of a larger, horrifying system that prevents disabled people from making basic decisions about their lives, their families, and their futures,” Ma’ayan Anafi, the author of the report, said in a statement. “These laws are part of a long history of state-sanctioned sterilizations and are rooted in false, paternalistic assumptions about disabled people. No judge, guardian, or politician should have the right to take away anyone’s fundamental right to decide whether to have children. It’s long overdue to fully transform this ruthless system.”